One year after the release of “Bet”, the two English rappers released the clip of a new track, ‘Papi Chulo’.

A song of a formidable efficiency, accompanied by a Latin guitar, Octavian and Skepta gently distilled their flow. The video is signed Lyle Lindgren in an atmosphere that reminds the rap videos of the 2000s. 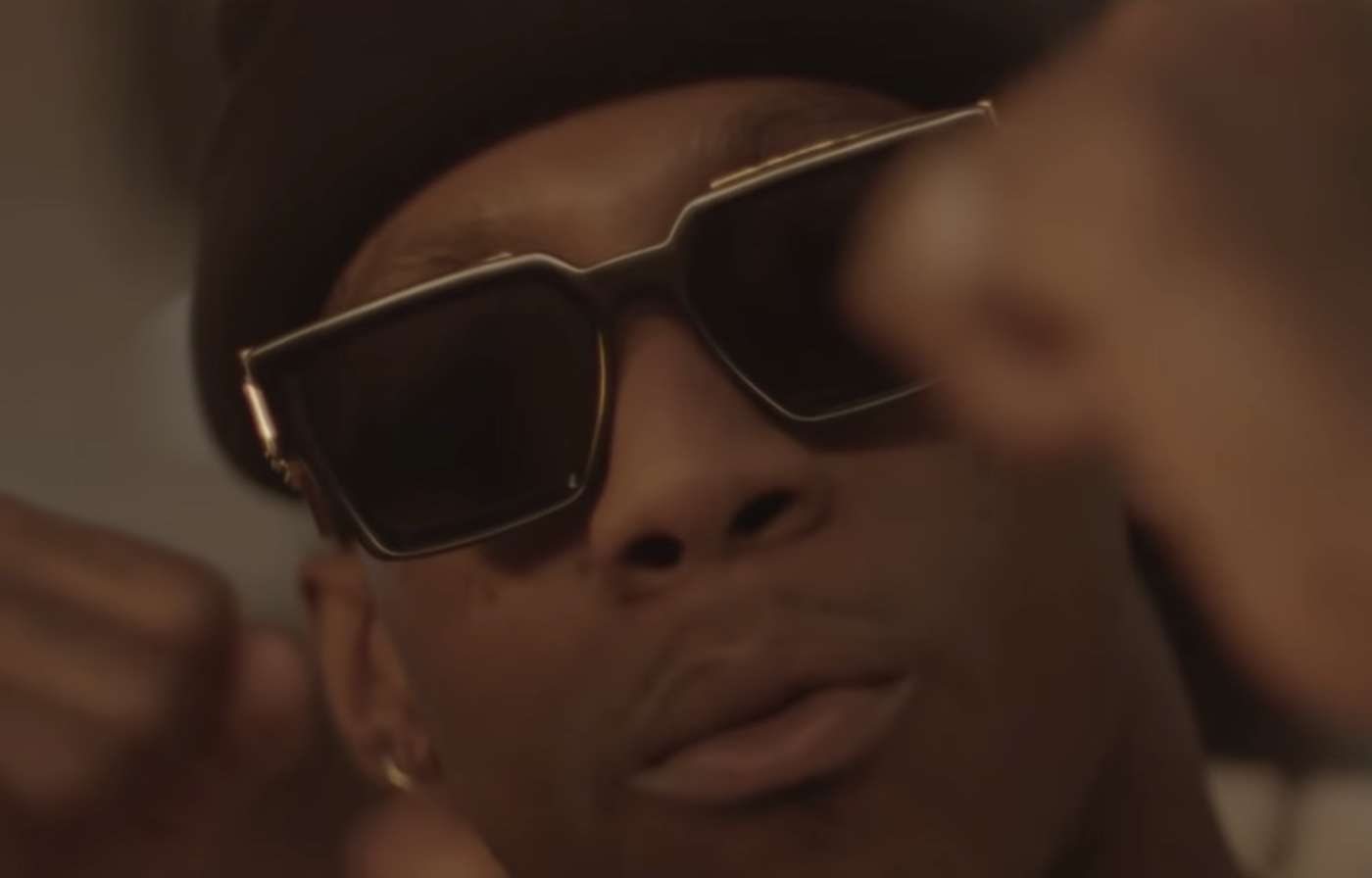