The rising star of Ghanaian dancehall J.Derobie returns with new 'Back it' music video

The afro-dancehall anthem “Back It” is the first single extract from J.Derobie’s debut album A King is Born.

Discovered by Afropop superstar M. Eazi with his emPawa Africa project, an initiative aimed at mentoring and developing emerging African artists, J. Derobie surfaced in 2019 with the single “Poverty”, a track that went viral in Ghana and was remixed by Popcaan himself. The Jamaican genre is extremely popular in Ghana, with local artists such as Stonebwoy and Shatta Wale who have achieved iconic status thanks to their distinctive approach to sound.

The artist deepens his dancehall influence with the single “Back it”, an aggressive ragga track on an instrumental produced by Uche B. The video, directed by Babs, puts J.Derobie in the shoes of a military dictator, addressing his nation from behind a high podium. Always a warrior, we also see the artist in a boxing gym, preparing for what appears to be an important fight. The singer said the song was inspired by “resilience, going through difficult times and not backing down from any challenge”.

A King Is Born will features production from GuiltyBeatz (Ghana), Chopstix (Nigeria), Teflon Zincfence (Jamaica) and will be released later this year via emPawa Africa/J.Derobie Music. 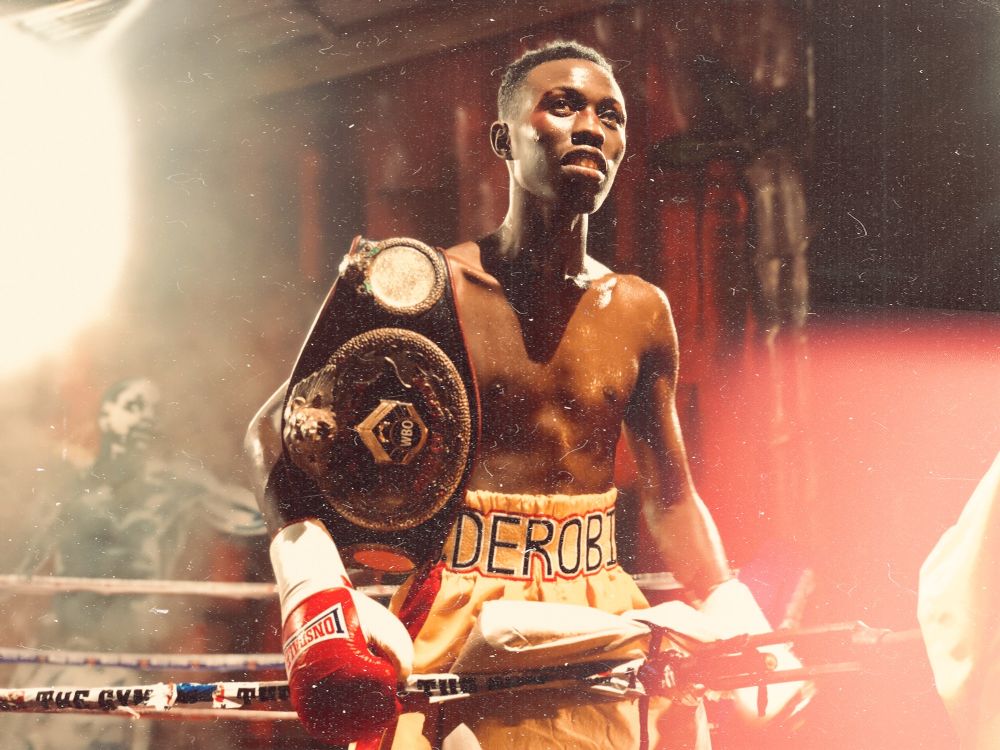