Afrobeats pioneer Wande Coal is back with new EP, Realms 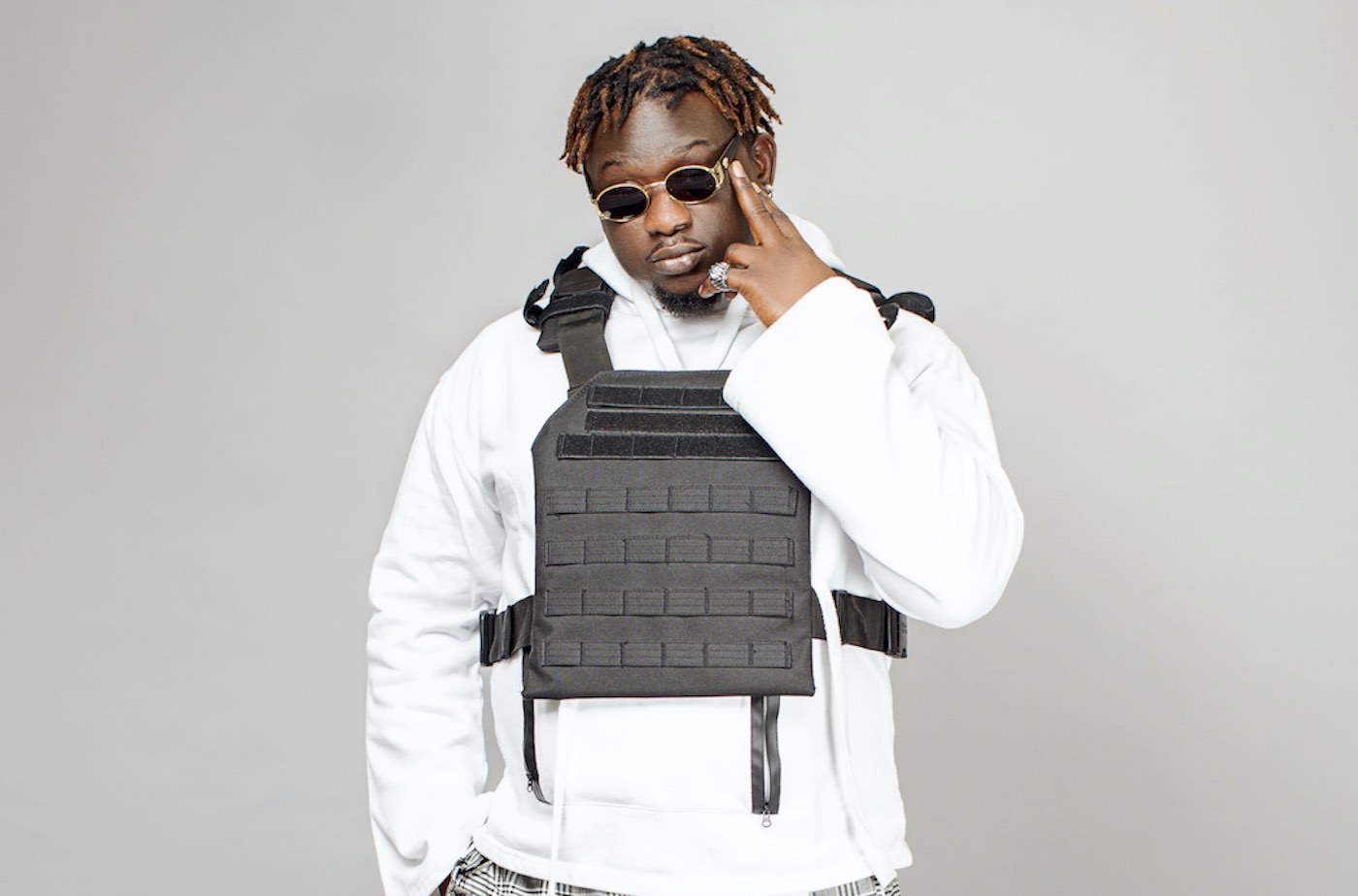 Five years after the release of his last album Wanted, the Lagos-based singer Wande Coal is back with new EP, Realms.

Contemporary Nigeria Pop music wouldn’t be what it sounds like without Wande Coal. Artists like Wizkid, Davido, and Fireboy DML mentioned many times Wande’s influence in their music. Indeed, the vocalist has helped to shape the sound of modern afropop from his early days with the pioneering Mo’Hits label, to recent classics like “Iskaba” with DJ Tunez.

Realms, due to be released on the 20th of March, is Wande’s first project in five years. It features six-track including collaborations with Sarz, London’s Lekaa Beats and Melvitto—who produced “Again” with Screwface.

Wande Coal also shared the visual for the song “Ode lo like” which means “they love fools”. It shows the Nigerian singing and dancing to a lively rhythm from producers Dapiano and Screwface. The clip is shot in Wande Coal’s hometown, Lagos, in a dimly lit room with the director and cinematographer Adasa cookey (Burna Boy, Davido).

You can watch out the ‘Ode Lo Like’ music video below. Realms EP is set to land on March 20th via EMPIRE.