The images shot by TG Omori place Burna Boy in scenes where he is as self-confident as he is black and part of the people.

Burna Boy’s music has always leaned on his glorious African heritage. On “Tonight”, his 2012 hit, the artiste, born and bred in the South of Nigeria (in Port Harcourt, appropriated the Igbo culture, both in song and visual.

Coming eight years after that, Burna Boy still channels the African tradition in his music as poignantly. His 2019 Grammy Award-nominated African Giant album was replete with drums and chants peculiar to the motherland, with most of the production coming from Nigerian beatmaker Kel-P who, since his extensive work on the project, has been regarded as one of the best producers around.

Kel-P was once again, tapped by Burna Boy for “Odogwu,” his first solo release of 2020, which came at a time when Burna Boy was faced with some controversy back home in Nigeria. “Odogwu” however, had much of his fans and critics alike nodding their heads. A slow paced song, it leans heavily into the grand Highlife sound popularized in Nigeria by the likes of Chief Osita Osadebe and Oliver D’Coque. On the chorus, Burna Boy sings:

“When I reach Igbo land dem calling me ‘Odogwu’

And for its visuals, Burna Boy taps another massive Nigerian talent. TG Omori, with just a little over two years in the industry, has worked with names such as Wizkid and Olamide, boasting a client list as illustrious as his own work. Boy Director, as TG calls himself, is known for his colorful videos and innovative concepts. That is the case on “Odogwu,” where he pairs articles from the Igbo culture to Burna Boy’s global appeal, making it an instantly recognizable Afrocentric work that can hold its own against any other globally.

“Odogwu,” an Igbo term which we can translate to “leader”, is a marker of strength and flair within the traditional set-up. TG Omori, employing the beauty of the landscape, sets Burna Boy in scenes where he’s as confident as he’s black and part of the people. 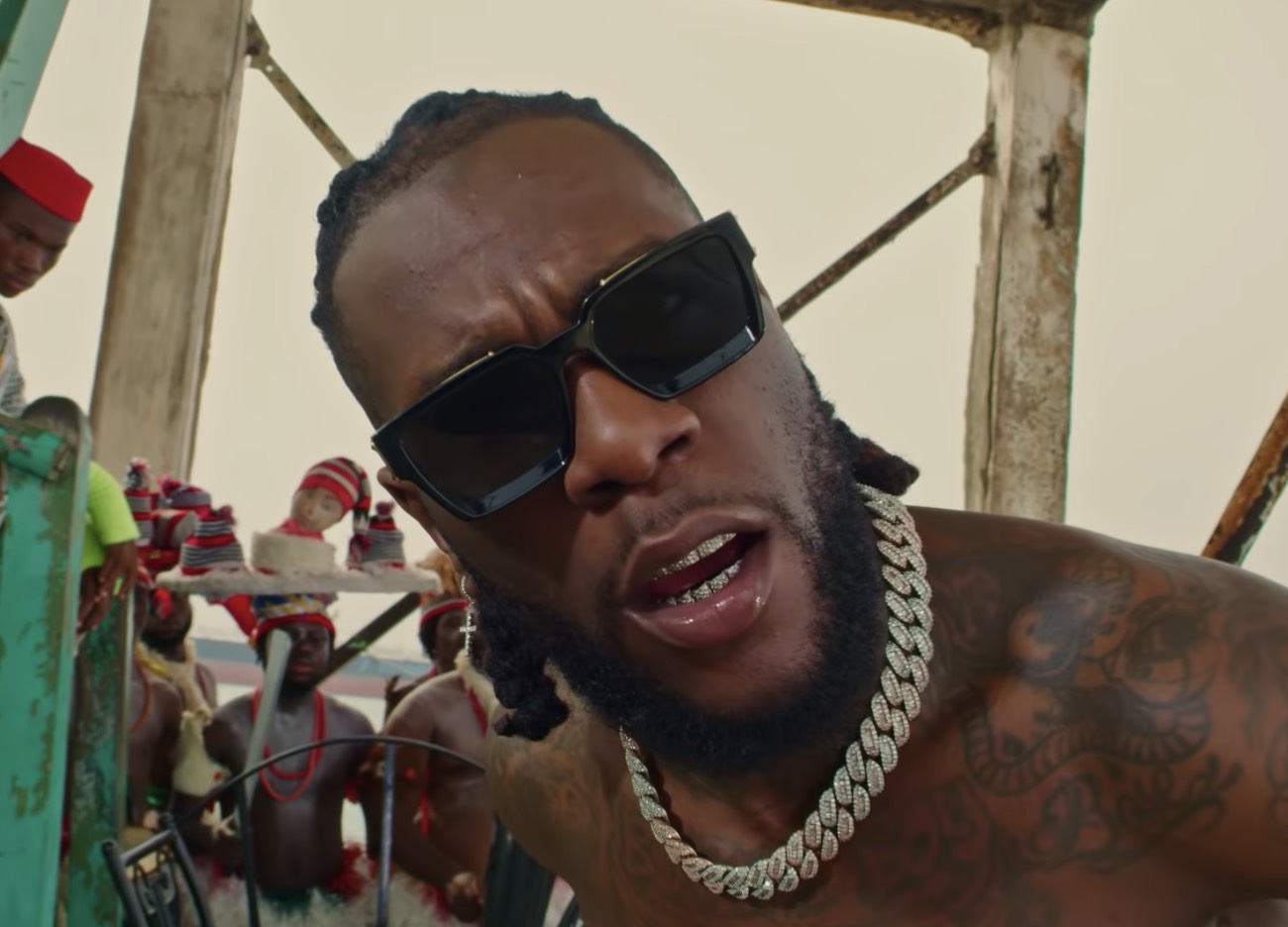