Batida brandishes 'Vaivai', a high‑flying title in collaboration with Ikonoklasta

The artist from Lisbon collaborates with the Angolan Ikonoklasta and presents “Vaivai”, a new video extract from Ikoqwe project

Batida, whose real name is Pedro Coquenão, is an activist who fights for art and its values. Producer, artistic director and choreographer, he joins forces on the title “Vaivai” with the Luso-Angolan Ikonoklasta of his real name Luaty Beirão, a musician and rapper who has been speaking out about the difficulties of the Angolan people and the corruption of their government since 1994.

Ikoqwe, from which this first track is derived, is a high-flying project in which the two artists give themselves up body and soul to defend their ideals.

“Vaivai” is a blend of Portuguese and Angolan musical culture. With an African percussive base mixed with electro, this single is the fruit of a longstanding project. In the video, the two masked artists share a taxi and cross a desert to the frenzied rhythm of the track. 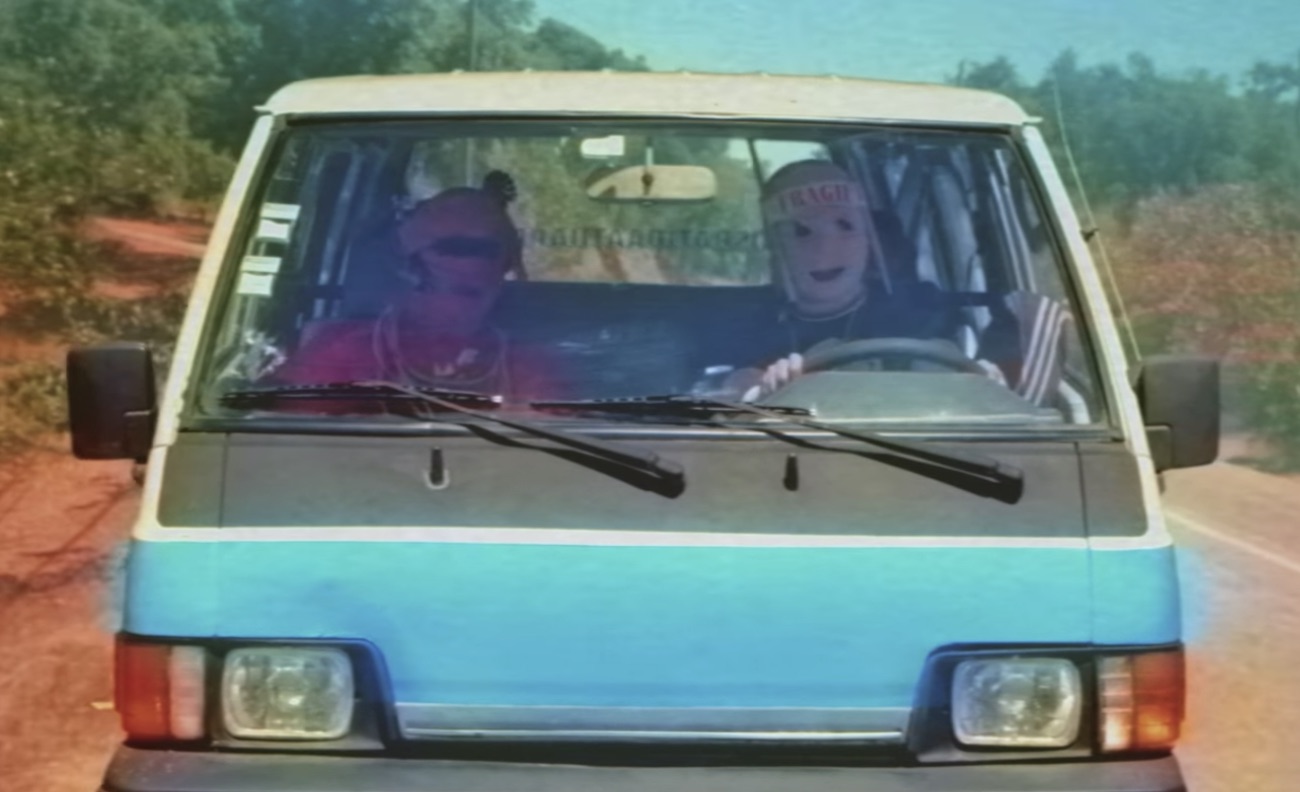