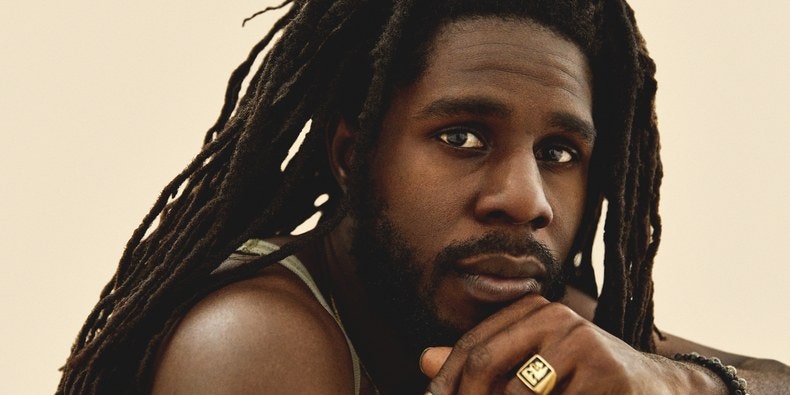 Jamaican star Chronixx unveils new music video for “Dela Move”, the first single from his album Dela Splash which will be released later this year.

Jamar McNaughton aka Chronixx is back in force with Dela Splash, his new album and presents “Dela Move”, the first single from his LP.

After his last album Chronology released in 2017, Chronixx shares with the video of “Dela Move”, which was directed by Nabil Elderkin (Kanye West, Frank Ocean, Dua Lipa …). In the video, we see the Jamaican in an island setting surrounded by his own people to the sounds of percussion and takes us into a spiritual and physical journey in his world.