The trio unveil the music video of  “Vamo a Dale Duro”, first extract off their debut album on ZZK Records.

Inspired by revolutionary movements around the world, Ghetto Kumbé is a group from the Caribbean coast of Colombia and the city of Bogota. With Caribbean house beats and traditional Afro-Colombian, “Vamo a Dale Duro” is an explosion of percussive rhythms.

Ghetto Kumbé turns this first single into a sonic protest against the injustices caused by the division of classes. The title evokes and criticizes the unjust division between the poor and the rich, the growing importance of crooked politicians and the ethics of the capitalist system and encourages the people to wake up and lead a better life.

Ghetto Kumbé’s album will be available in May on the ZZK Records. 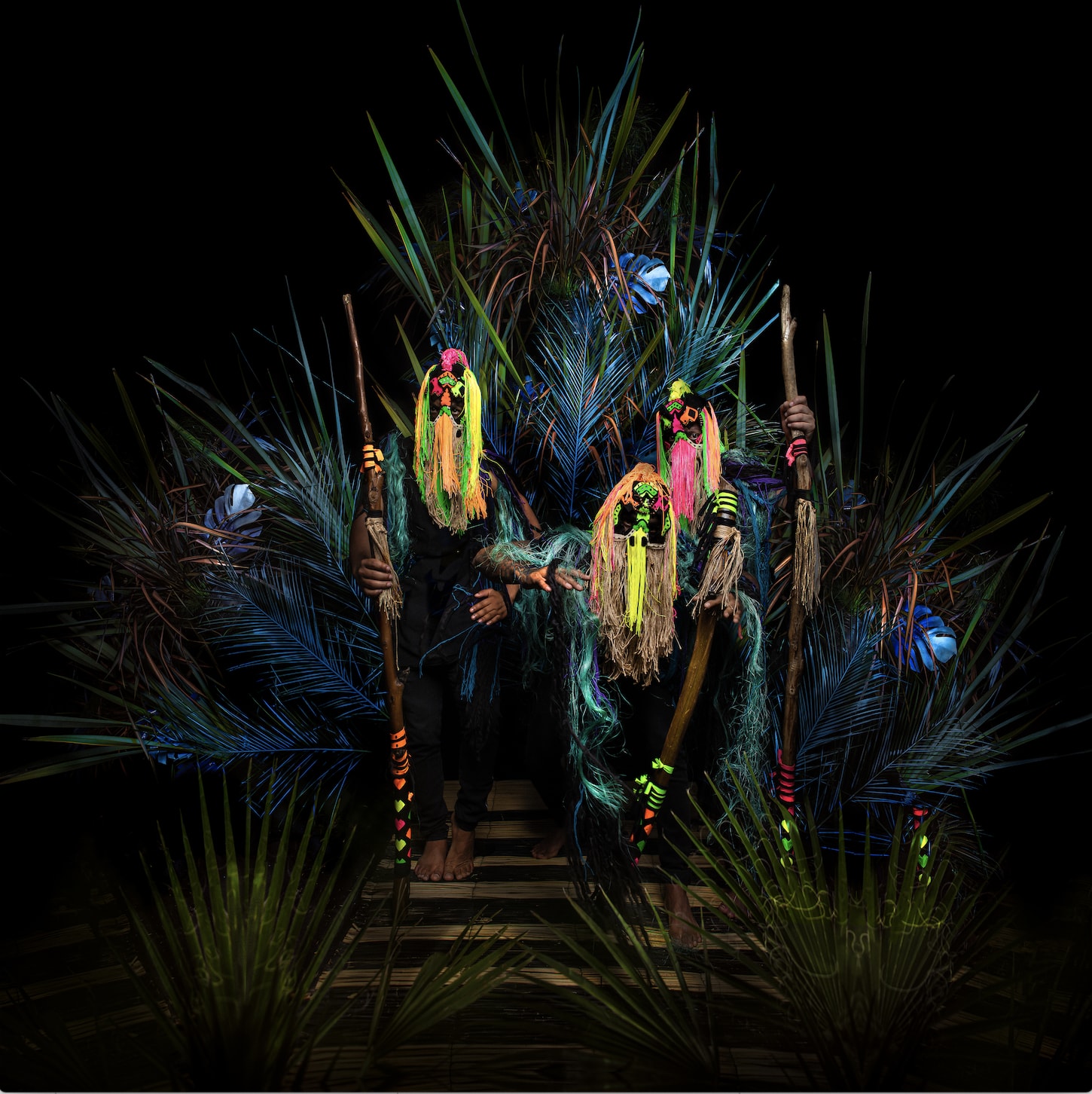