A remix entitled ‘Sondela Forever’ with keys by Chris Martin, leader of the band Coldplay.

Rising star of the South African music scene, the producer, singer and DJ Muzi unveils a remix version of his track ‘Sondela’ from his latest album Zeno in collaboration with one of his most famous admirers: Chris Martin, leader of Coldplay.

Chris Martin first fell under Muzi’s spell when they met in Paris in the summer of 2019, backstage at the Afropunk festival. Then he became a fan of the track “Sondela” to the point of sending him a short piano version. Muzi hastened to simply add the vocal section to it and then sent it back to him. Martin liked this new version so much that he suggested to release it.

Read next: Muzi: flag bearer for the vanguard of South Africa’s electro scene 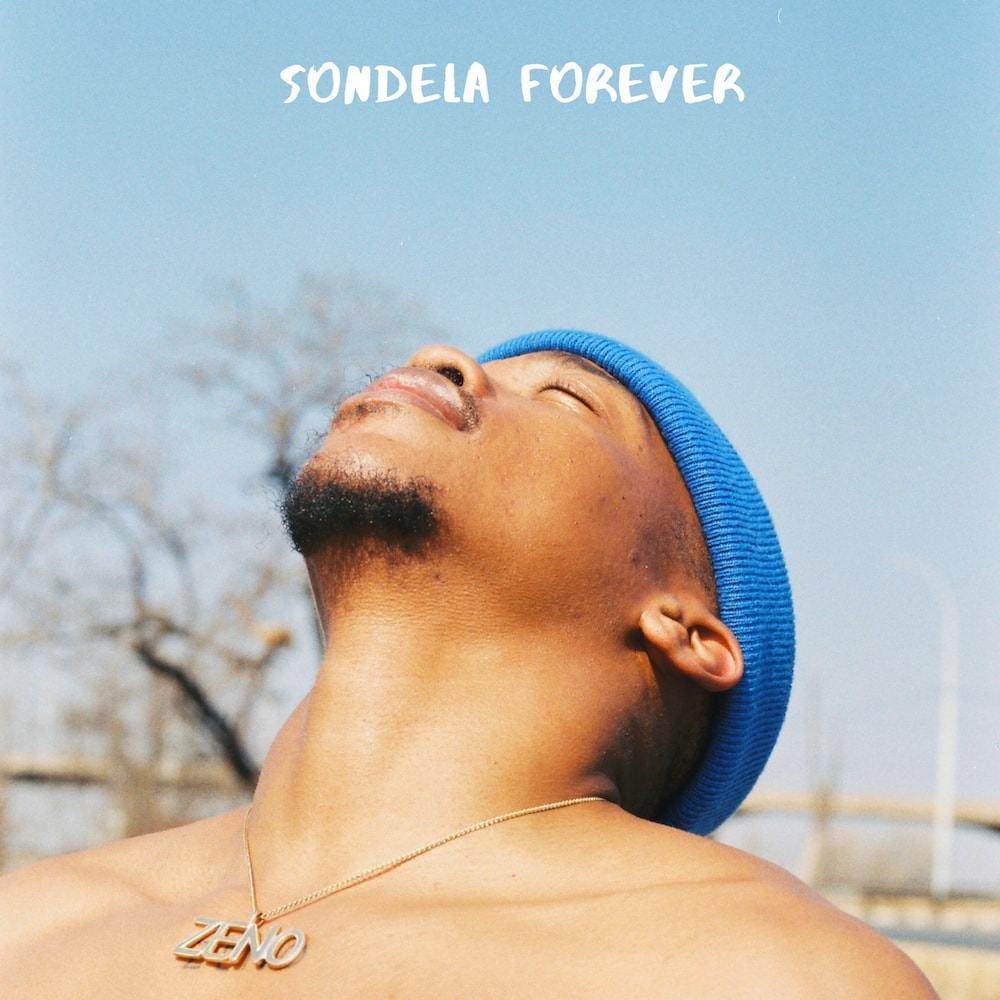 Muzi features Kaytranada on new track “I Know It”
News