The two amapiano bosses finally unveil the visuals for one of South Africa’s biggest current bangers.

Shot in the sprawling suburbs of Alexandra, the video celebrates many codes and elements of Kasi culture (township in local slang). The fresh Black Label is present, the youth enjoy themselves imitating Pantsula dances, the minibus taxis are out, and football is everywhere. The track itself is a tribute to Thembinkosi Lorch, a local hero and player for the Orlando Pirates; a club which is adored by the inhabitants of the Orlando neighbourhood in Alexandra. Also appearing in the video is SA rap star Cassper Nyovest, always ready to impress the crowd with high-speed dance sequences.

DJ Maphorisa began his career in the 2010’s, having crossed over to lead the waves of kwaito, afro-house, gqom and many others. Highly respected in the African electronic music scene, he has collaborated with giants of the music industry (Wizkid, Black Coffee, Drake, Major Lazer…). Kabza de Small, who started making music during the same period, is considered one of the pioneers of the amapiano genre, which is currently thriving in South Africa. The two Pretoria DJs have teamed up on four projects, including “The Return of Scorpion Kings”, from which “Lorch” is taken. The track brings together Miano, Semi Tee and Kammu Dee, three emerging Amapiano artists. 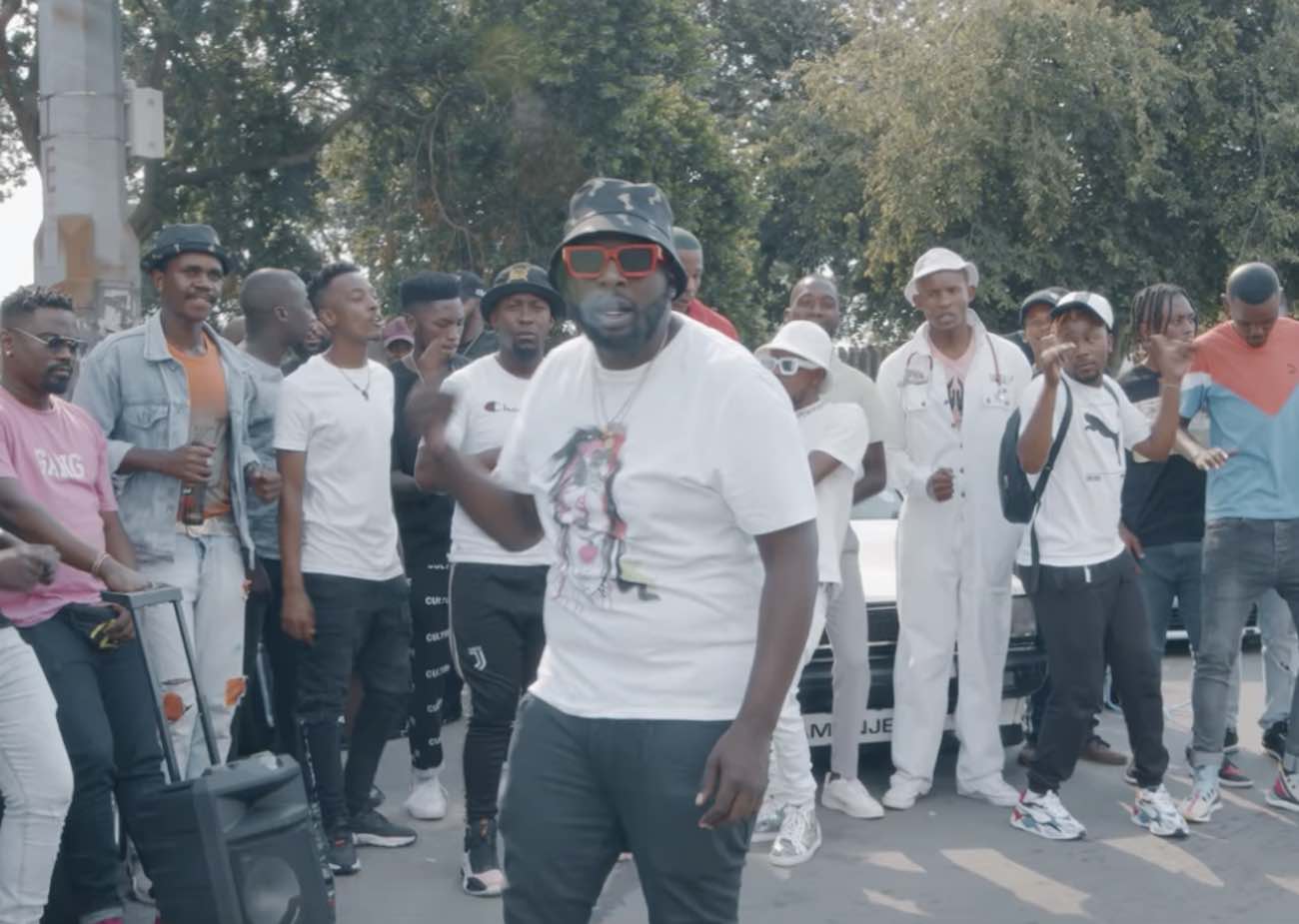