The rapper, singer, author and stylist, Darkovibes has teamed up with one of the spearheads of today’s local scene, King Promise. “Inna Song (Gin & Lime)” is the second single from the Ghanaian rapper’s forthcoming album, Kpanlogo due out on April 3rd after “Mike Tyson” featuring Nigerian artist Runtown, released last November.

Representing a Ghanaian scene considered as an alternative in Ghana, the artist, also known as “Cool Paul”, is about to make a lasting impact in West Africa with Kpanlogo, where we can find powerful and internationally renowned artists such as Stonebwoy, Wizkid, Peruzzi or Kwesi Arthur. 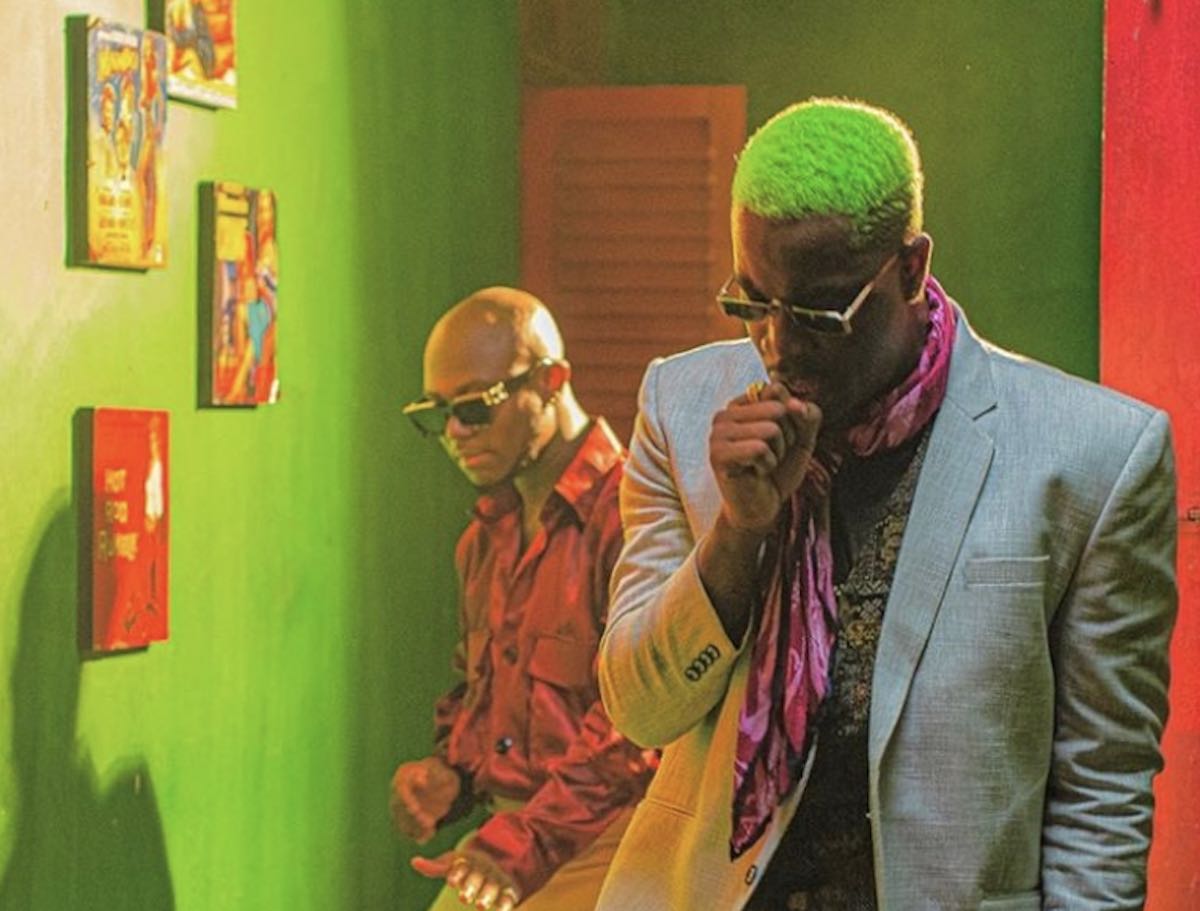