Jamaican Daddy1 is back in force with the new video of ‘Rich’ from his upcoming EP, Bro Gad.

Daddy1 is the epitome of the new generation of emerging Dancehall artists. Born Adrian Bailey in Montego Bay, the young Jamaican has asserted his place in music with hits like “Alien Brain”, “Anthem”, “Custom” and “Trending King”. A member of the famous 6ixx band – alongside Squash and Chronic Law – the DJ became a popular figure after the release of the hit ‘Out here’ in March 2019, since then he has continued to defend the group’s ideology of spreading dancehall culture on the international market.

The title ‘Rich’ is taken from his upcoming EP, Bro Gad, and the Jamaican artist shares his feelings on this track in an interview with the media outlet The Fader: “‘Rich’ is my favourite song so far (…) if you don’t invest you’re going broke. Gotta be smart. It’s important because in the next ten years you can see what you’re investing. You’ll see your money grow,” says Daddy1. The clip is shot in a luxurious setting with champagne, jewellery and money galore. 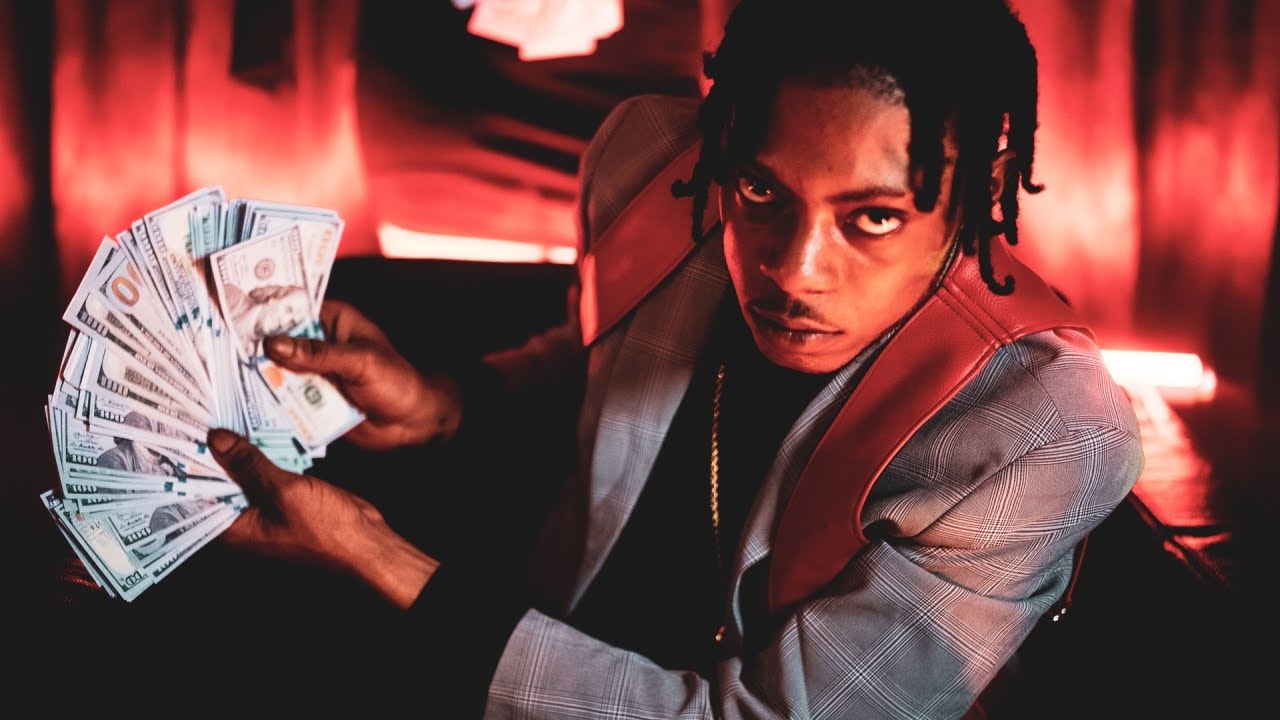