Chouk Bwa & The Ångströmers unveils the track ‘Move Tan’ from new album Vodou Alé, which will be released on May 22nd.

Formed in 2012 by singer Jean Claude “Sambaton” Dorvil – guardian of tradition and moral figure in voodoo culture – the Haitian voodoo group Chouk Bwa comes from a commune in Haiti, Gonaïves. Following in the footsteps of emblematic Haitian groups such as Boukman Eksperyans, Boukan Ginen, or Rasin Mapou de Azor, Chouk Bwa returns in force with songs from the world of voodoo. The Haitian group and the duo Nicolas Esterle and Frédéric Alstadt who form The Ångströmers met in 2016 and have been collaborating for two years now on the album Vodou Alé and the track ‘Move Tan’.

The duo of electronic music producers and the voodoo group have been working on this project since 2018. The album was recorded at the end of 2018 and The Ångströmers worked on it, adding their electronic touch to the tracks – whose drum parts and vocals were recorded in live conditions – the following year in their studio in Brussels. The songs have a structure that is strongly inspired by the call and response singing typical of many musical traditions, such as those found in West Africa.

Voodoo religion and electronic music are omnipresent themes in the album and are the basis of ‘Move Tan’, which tells the story of the terrible events of the natural disasters that hit Haiti. The singer “Sambaton” also refers to another “bad weather”, that of the corruption that brought the country to its knees. Composed to a Nago rhythm (a double reference to the voodoo rite of the same name and to the Nagô population of Benin, itself belonging to the Yoruba ethnic group whose traces can be found in Brazilian music, a powerful cultural effect of the slave trade), the track is a real mix of African musical and religious culture and underground sound.

Vodou Alé will be released on May 22nd via Bongo Joe. 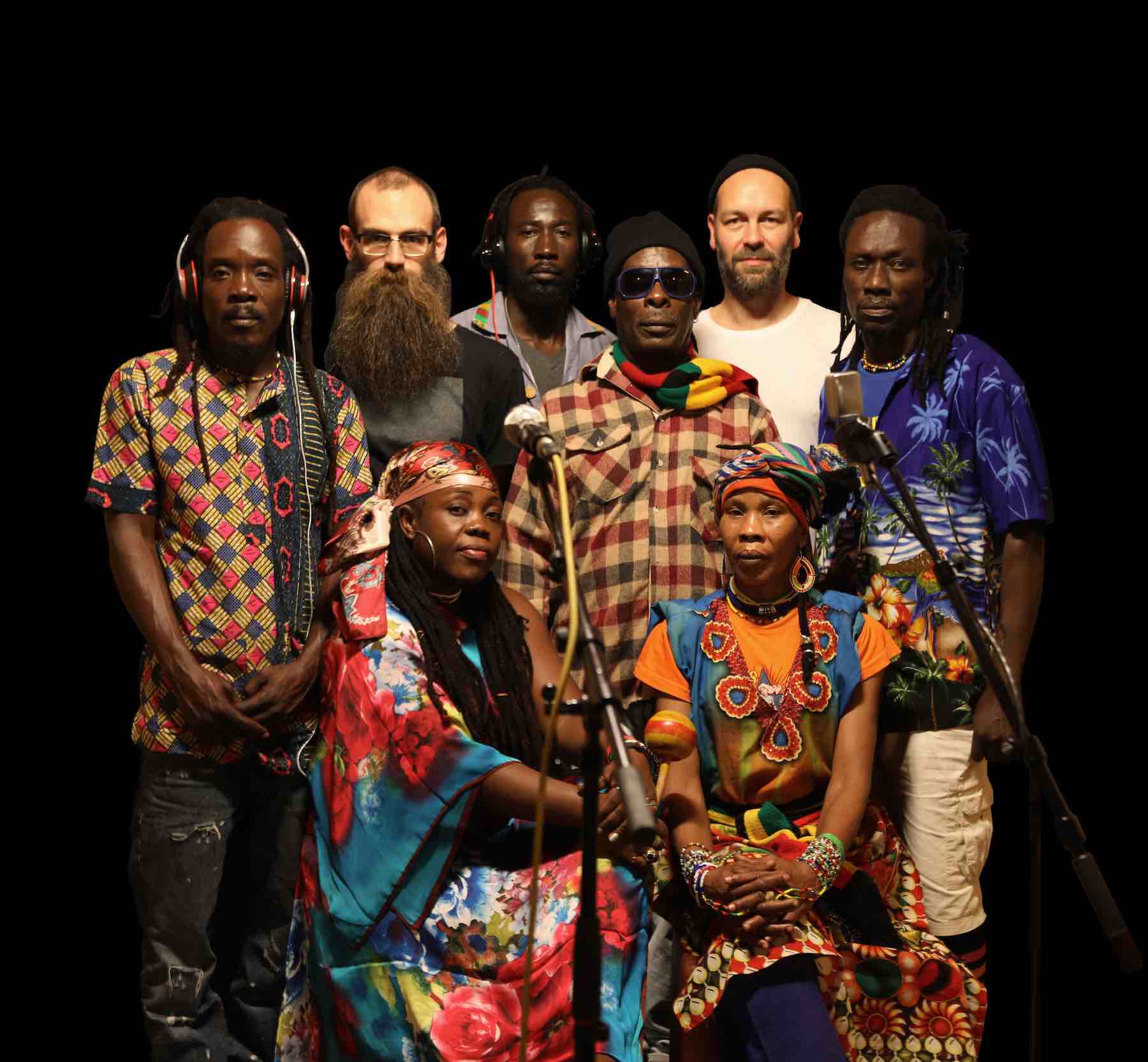