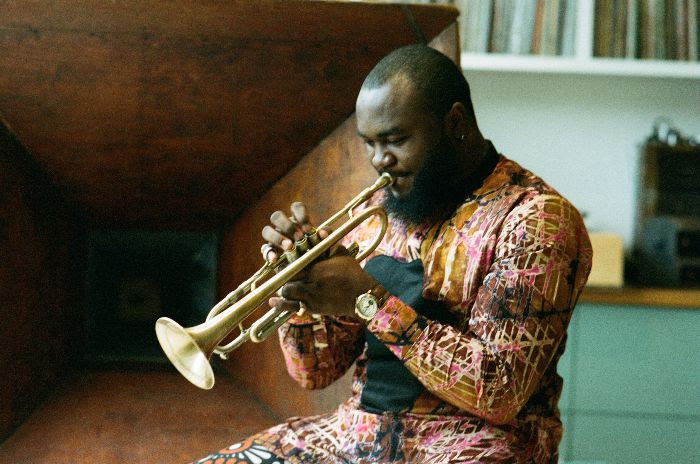 The album of the Nigerian Etuk Ubong, Analog Africa will be released on June 5th on the English label Night Dreamer.

Trumpet player, composer and singer, the Nigerian Etuk Ubong began his career by joining the group of the great highlife musician who recently passed away, Victor Olaiya, where legends such as Fela Kuti and Tony Allen were formed. Having gone through Femi Kuti’s Positive Force, Seun Kuti said of him that he was one of the best artists of his generation. Over the years Etuk Ubong has developed an original style – which he calls “Earth Music” – combining not only elements of Afrobeat, highlife and jazz, but also incorporating the ritual percussion of the Ekombi style. A much sought-after artist in Lagos and throughout Africa, he opened his own club, The Truth, which has become the most prominent venue in the Nigerian capital since Fela Kuti’s Shrine, where he plays three times a week.

After Seun Kuti and the two sambists Rogé and Seu Jorge, the Night Dreamer label invited Ubong to record Africa Today, an album recorded in a single session on the last day of a 5-day residency.

Africa Today is a jazz and afrobeat album, by an accomplished musician who has absorbed the musical heritage of his country, and who uses music not only to denounce injustice but also to carry a message of humanity and spirituality.

The album Africa Today will be available on June 5 on the Night Dreamer label. 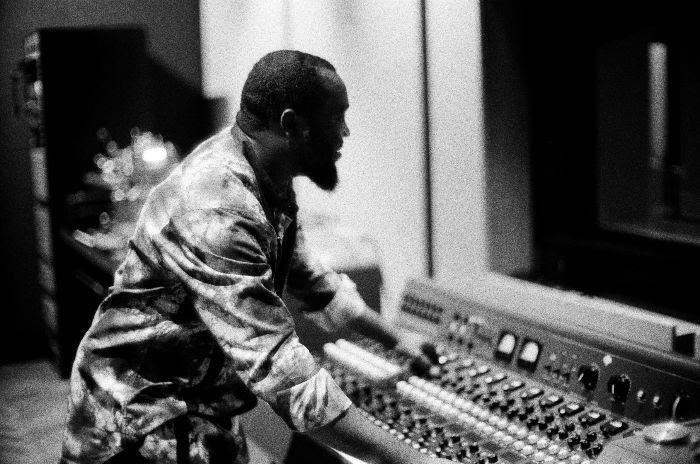