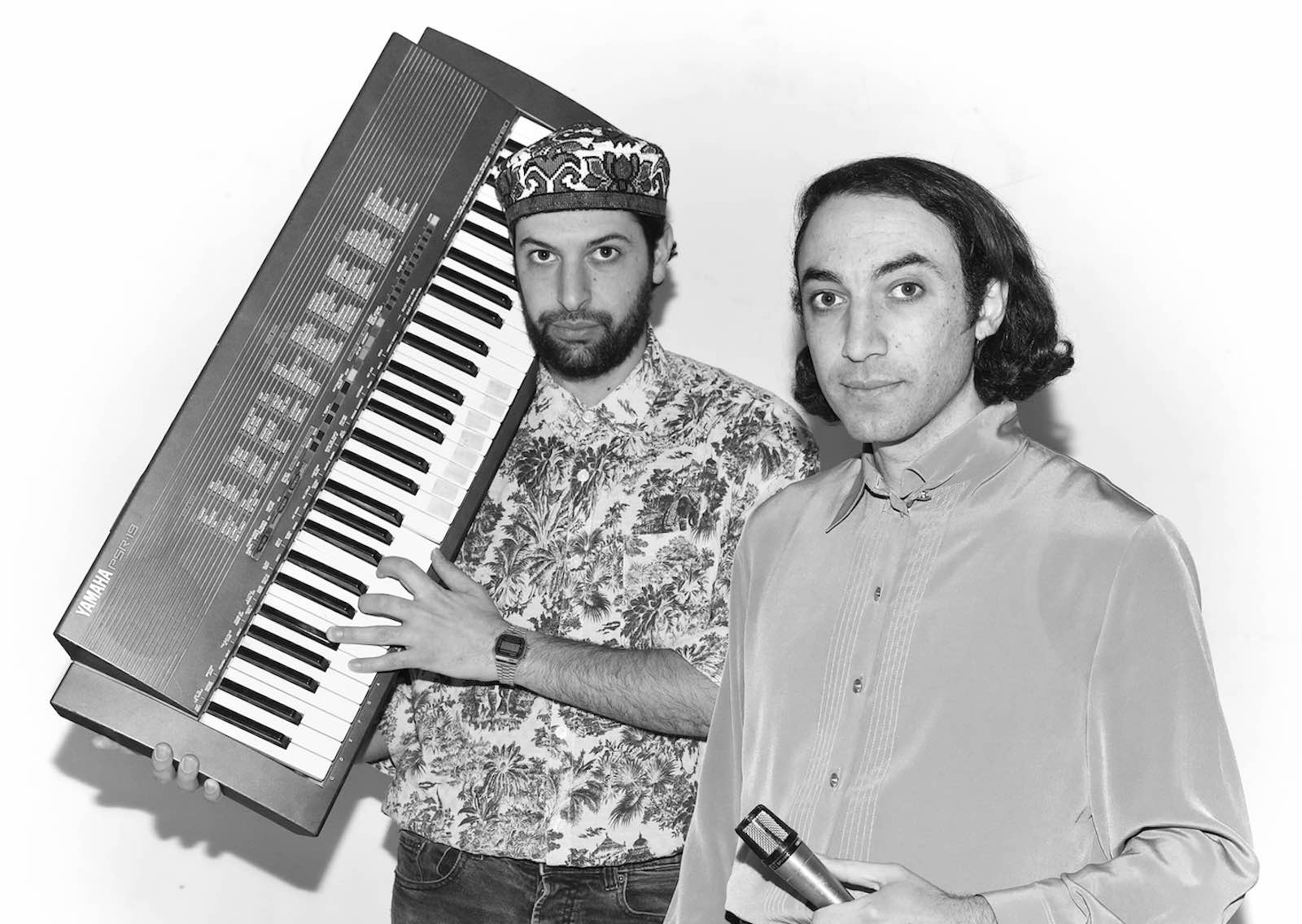 The album Migrants Birds by brothers Hasan and Rami Nakhleh will be released on Glitterbeat Records on May 29th.

Hailing from the majestic village of Majdal Shams on the occupied Golan Heights and taking their inspiration from Egypt, the inventive duo – Hasan and Rami Nakhleh – singing their freedom are back with the song “Moonlight”, extract from new album entitled Migrant Birds.

After their second project, Laissez passer, the two artists decided to focus on their next album: “Back then, our family had an Arabic synthesizer with the quarter-tones, called a PSR-62, Oriental Model that I loved to play as a kid. My family still has a similar one. I bought an Oriental and began messing around. That was how Migrant Birds was born,” explains keyboardist and guitarist Hasan Nakhleh.

Migrant Birds contextualizes the story of these stateless people and recounts his experiences: “There is a feeling of melancholy in the writing” says Nakhleh. The album is inspired by pop and quarter-tone melodic lines, triggering a disco whirlwind that pays homage to the Middle Eastern dancefloor scenes of the 1980s.

The album Migrant Birds will be released on Glitterbeat Records on May 29th. 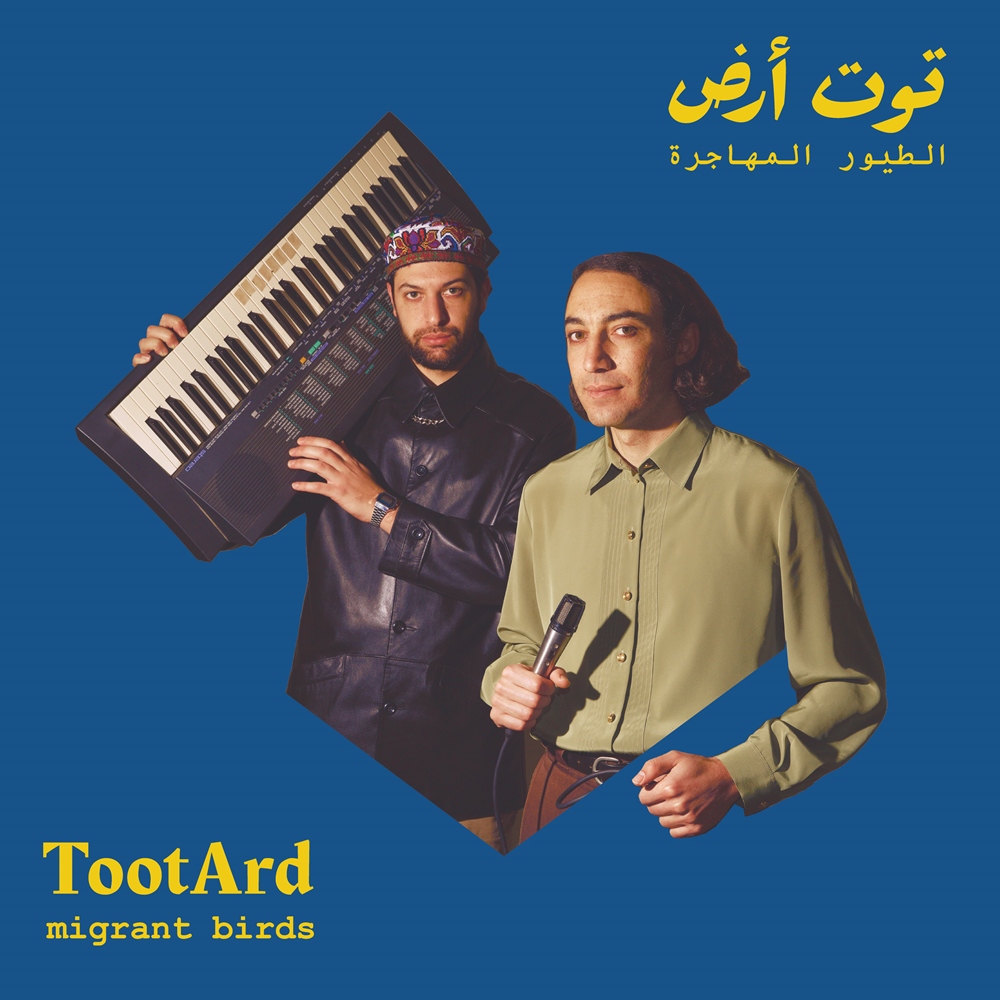