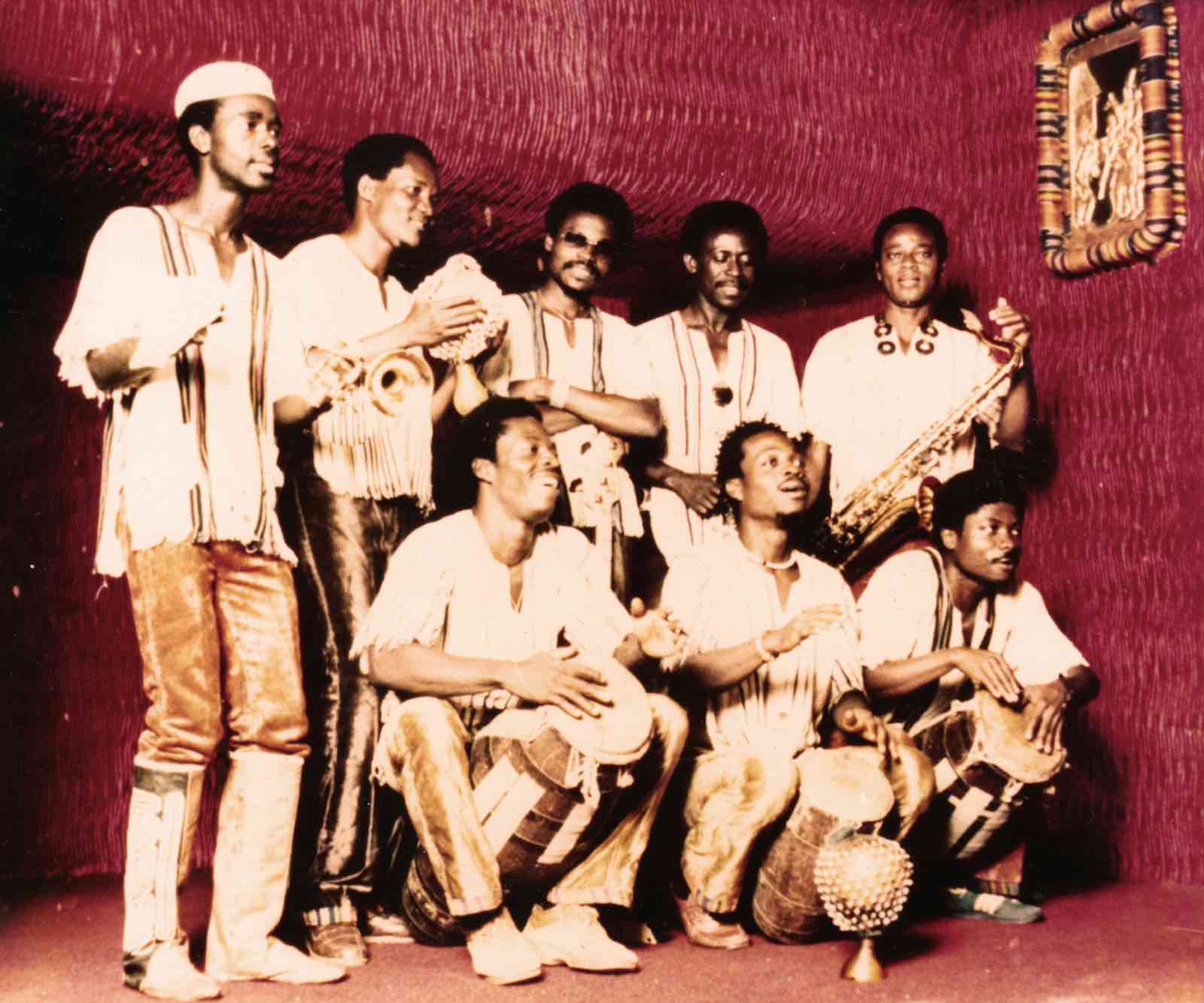 Almost 40 years after its initial release, Glitterbeat reissued for the first time the debut album of the Ghanaian band Edikanfo.

Originally released on the London-based label E.G. Records, The pace Setters is now seen as a classic. At the time, this album was an immediate international success not only thanks to the originality of their mix of highlife and afro-funk, but also thanks to the renown of their producer. Indeed, it was the British musician Brian Eno who locked himself away in the studio in Accra with the eight members of Edikanfo to give birth to this first successful attempt. A few months earlier, Brian Eno had produced the Talking Heads and had just come out of a legendary collaboration with their leader David Byrne. Equally at ease with rock and ambient, this Fela Kuti fan was at the time orienting his research towards West African music, with a certain penchant for its psychedelic side.

The pace settlers is therefore the exciting result of the collision between two worlds, which will unfortunately only last a few months. On 31 December that year, Lieutenant Jerry John Rawlings overthrew the government of Ghanaian President Hilla Limann, who had been in power for two years. This coup d’état forced Edikanfo to put the brass band out of business, unable to continue producing and performing on stage, notably because of the curfews imposed throughout the country. The band then stopped prematurely and its members went into exile all over the world. So, it is almost 40 years later that the still living musicians of Edikanfo resurface to support this re-release with a tour !

The record will be available from May 8th, pre-order it here. 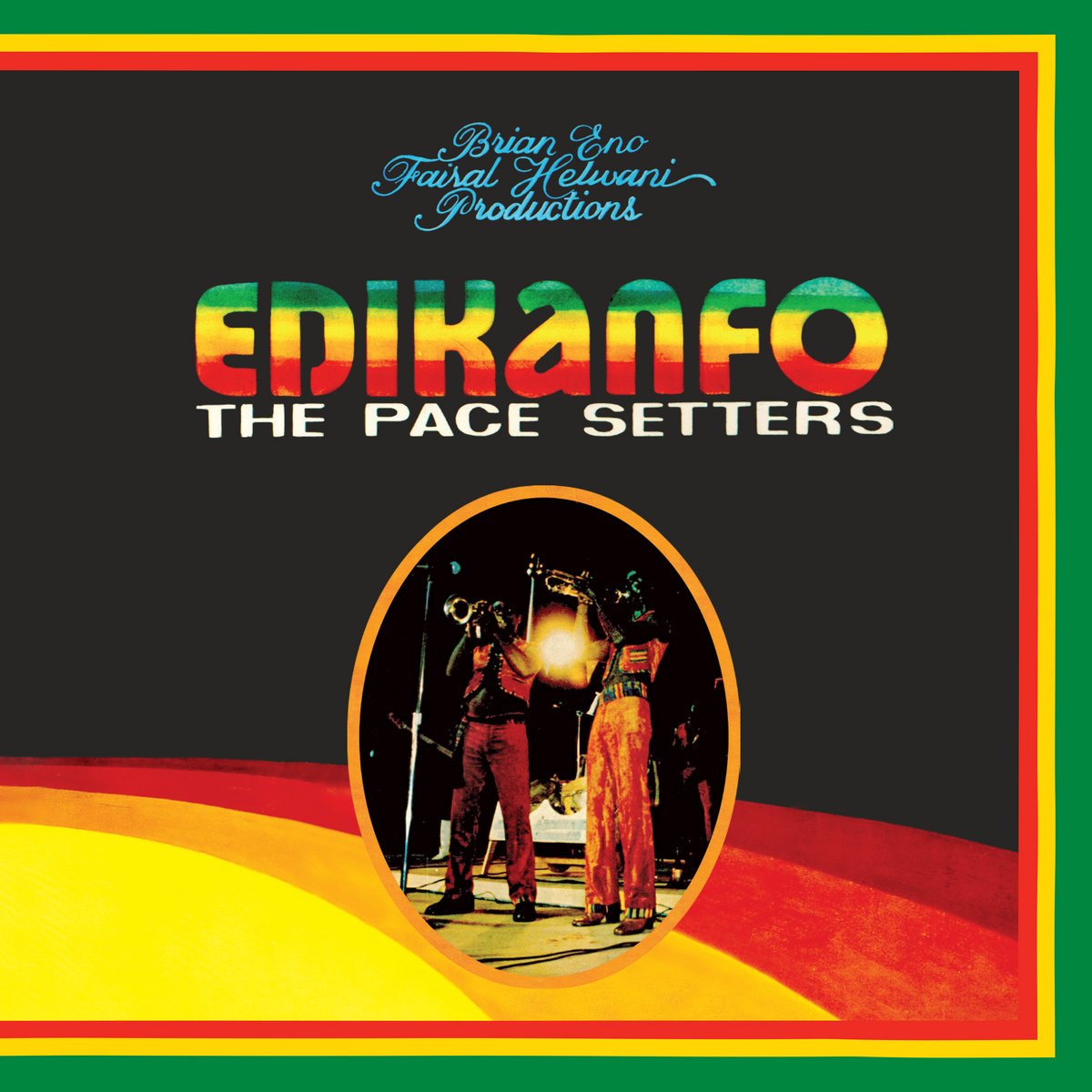