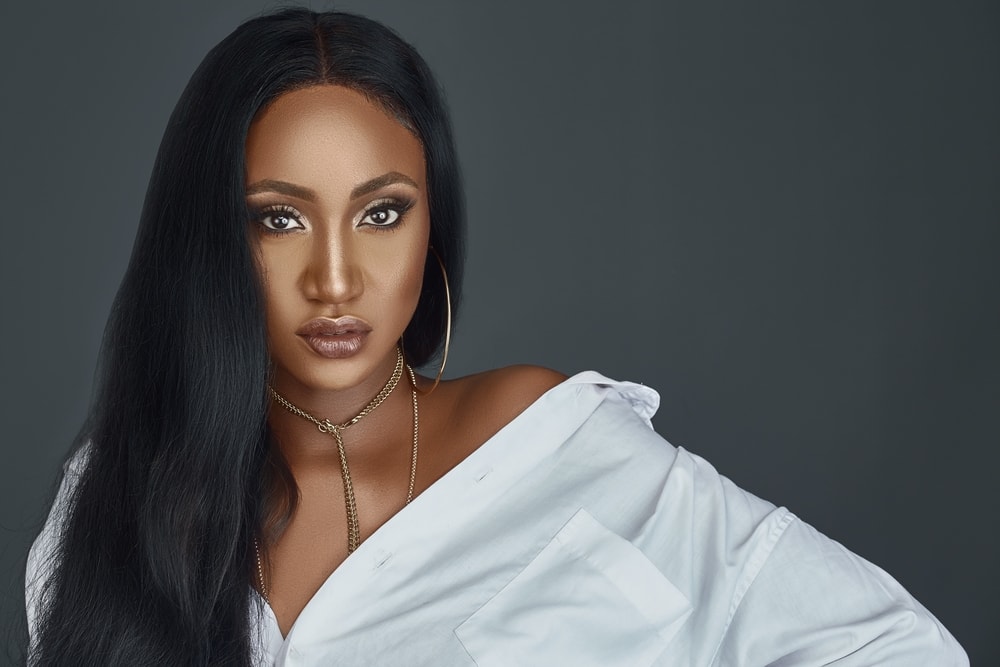 “re-bella is doing Bella all over again, re-inventing Bella, being rebellious.”

She debuted with Bella: The EP the same year and followed up with a second project Bella 2.0: Lucid Dreams in 2016. The success of her EP won her a deal with Tinny Entertainment. Bella’s sound is a fusion of hip-hop and Afro-pop, in this interview, she shed more light into the making of re-Bella among other things.

You recently released an EP, re-Bella, I am interested in knowing what inspired the title, is re-Bella a new version of yourself, personality, music or something else?

It’s all that, and also, before my EP with Ycee, Late Night Vibrations, and before I got signed and while I was still in Jos, during music on a very small platform, I put out two EPs, the first one was Bella: The EP and the second was called Bella 2.0: Lucid Dreaming. Then, I was strictly rapping but this one is re-Bella because I have changed so much, I now sing and add melodies to my music, I write and sound differently, I feel completely different, I am older and more confident in my sound and brand, so re-bella is doing Bella all over again, re-inventing Bella, being rebellious. Shout out to Bizzle for giving this suggestion. 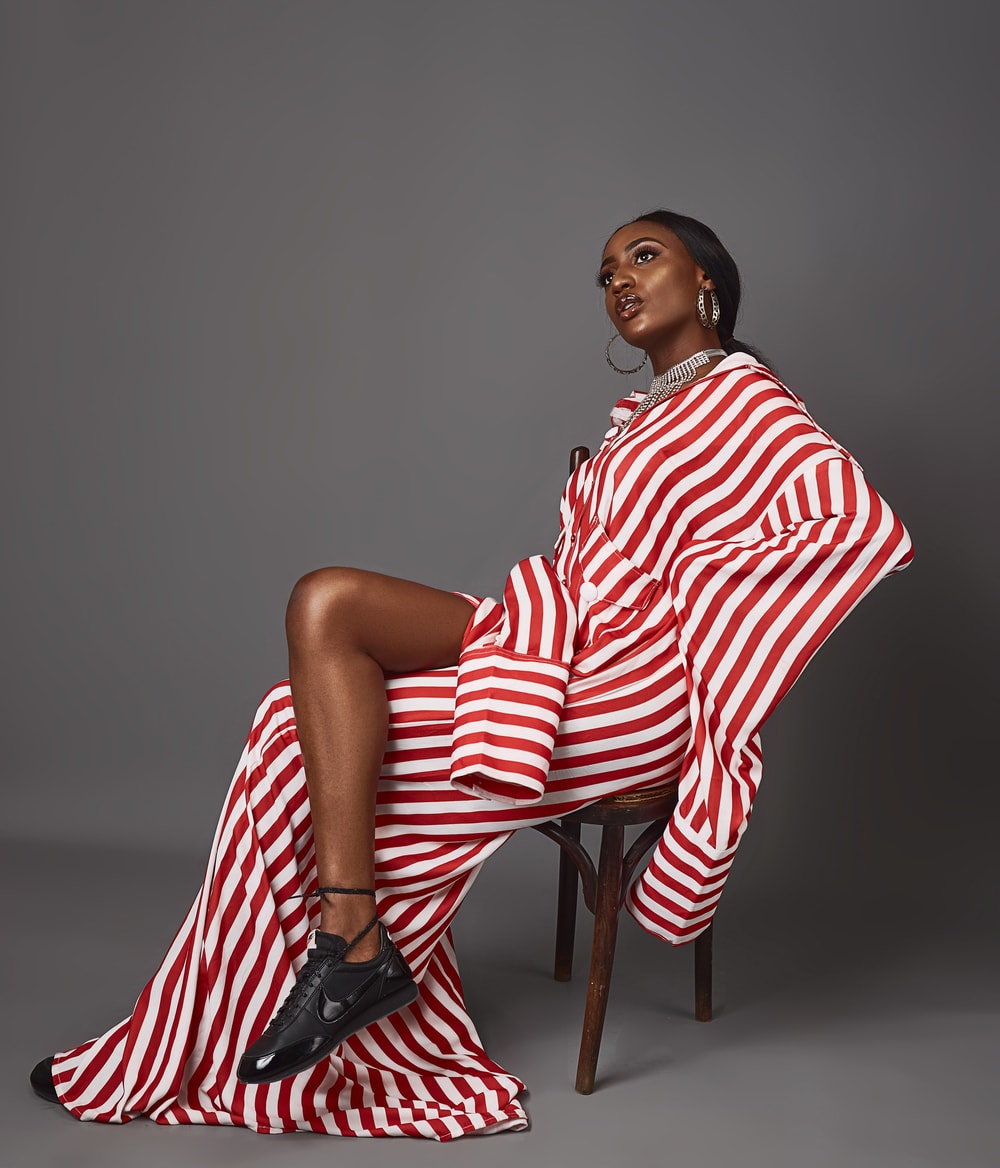 For a third project, I was expecting a full album, is there a significant reason for the choice of an EP?

Personally, even though I have grown so much, I feel like I am not yet ready to put out an album. I like that people start where they are and use what they have but I wouldn’t want to put out an album if it is not going to be on the level I want to be. I think if you are putting out an album, it has to be unforgettable, any project should be that way but an album is like an entire body of work that will say so much about your music career. I feel like I need more time to work on a full album.

How long do you think that will take?

I am not sure but my timeline is between the end of 2019 and the beginning of 2020. I want to promote this EP and shoot videos and that will take some months out of 2019.

I am curious to know how you wrote ‘Ask Bolaji’, how did BOJ’s name get into a song you featured him in? Did the idea of the collaboration came before the song or after?

The fact that I wanted to put him on a song was definitely an idea before I made the song. Before I recorded the song, I messaged him, ‘we have to make a song’ and right after I recorded it I sent him a message and I said, ‘I just made your song, literally, your song’ and he asked, what’s it called, and I answered ‘Ask Bolaji’, he thought I was so funny. What triggered that song was something that happened on Twitter, there was a backlash because I said some feminist things. Sometimes, I tend to be quite provocative with my views and opinions and it makes some people uncomfortable, I remembered someone on Twitter saying ‘who are you?’, ‘we don’t even know who you are’ and that led to the part of ‘Ask Bolaji’ where I said ‘said they don’t know me/tell them me sef I don’t know you’. I don’t know why people think it is supposed to be offensive or it’s supposed to make you feel bad if they don’t know you. That song came out of people doubting me and people underestimating me.

And does that affects your music?

It doesn’t. It just makes me writes with more attitude, not as soft as I normally do. If you notice, on that song, I wasn’t being too soft or girly. 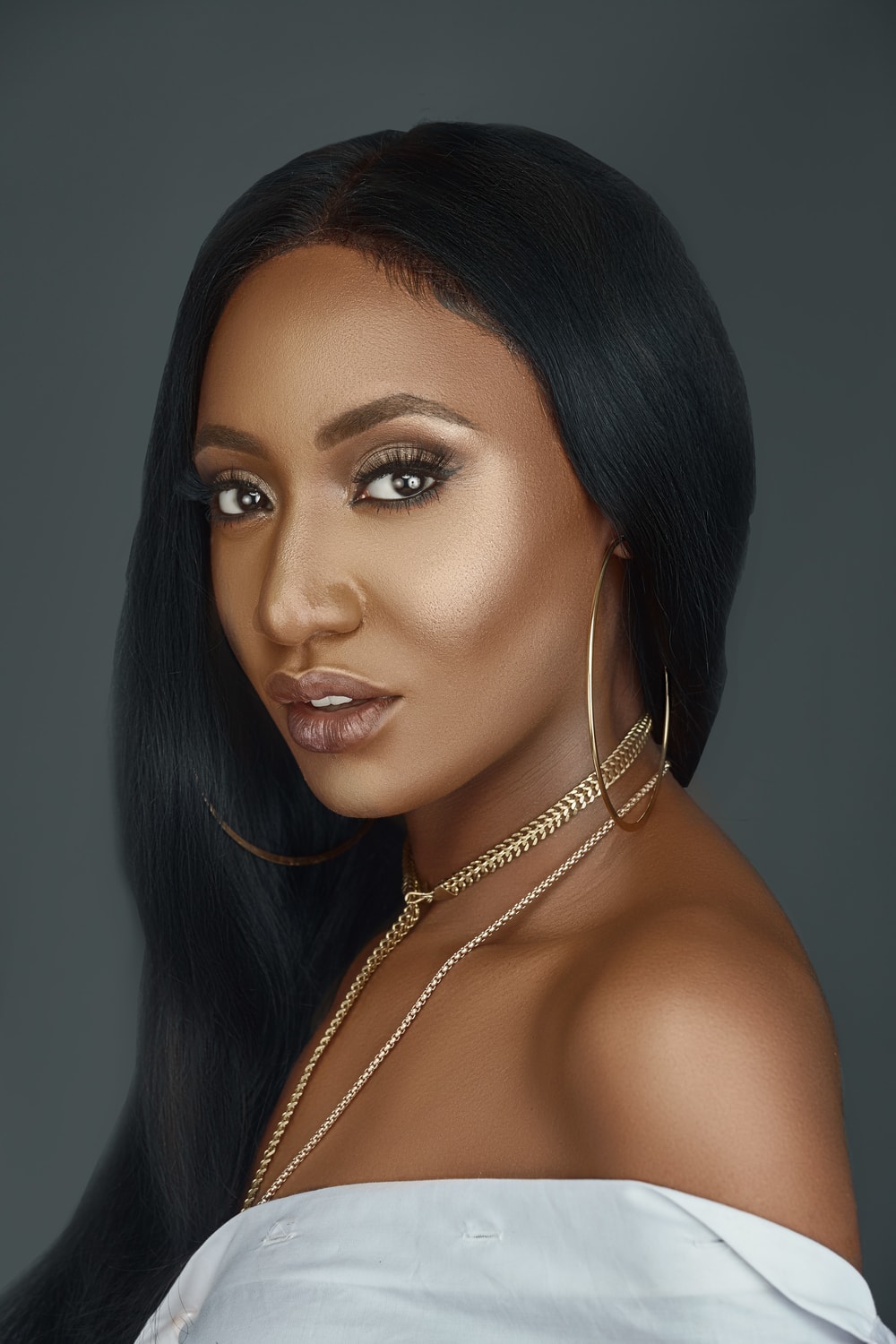 You have different sounds in re-Bella and you featured one artist each from Nigeria, Ghana, Kenya and South Africa, is that intended to make the album multi-dimensional?

Yes, definitely, and it all leads to me getting ready for my album. Like I said, I would like my album to do as well as possible, not just in Nigeria but everywhere, especially in Africa. I want to be able to represent Africa and women, those are the two things I really care about, representing women and representing Africa. BOJ is the only male feature on my EP because of his voice texture and  he is unique, featuring three women from across Africa was important to me because I care about women collaborating and I don’t want change that narrative of ‘women don’t support each other, so why should we support you?’ I want them to see that the problem is more complex than that, women actually support each other.

But we don’t see much of that in the mainstream.

The thing is, in the mainstream, a lot of people think about business. If a female artist comes up and she is trying to do well, her options of features are mostly male artists, so I don’t think it’s about the fact that they don’t want to work with female artists.

If you weren’t making music, what would you be doing?

I should I have done my Masters degree before I got signed, I was supposed to start a Masters in Public Health in the UK because I did Microbiology at undergraduate at the University of Jos. During my NYSC and IT years, I was working in Hospital labs, taking samples, running tests and all that. So, I probably would have been working in a Hospital or in public health foundation or organization.

Jos is a musically prolific town, what was growing up to be a singer there like?

Jos is a very unique town and I didn’t know I was going to be a singer or an artist until shortly before I turned 19. I was a writer, I started writing in an organized way when I was 12. When I was about 9 or 8, I used to write short stories and show them to my parents, my dad is an author and a Professor at the University of Jos and my mom runs a Primary and  Secondary school, so they all supported my creative writing. Growing up in Jos was much of reading, books, picnics, going to church, my family is very close-knit and tight. Also, people like Ice Prince, M.I, Jesse Jagz, P Square, and all those people who passed through Jos put something into the culture, people think that music was another way to go. Jos is very quiet and easy to get inspired by.

What is the most difficult decision you made since you started singing professionally?

It’s always hard for me to gauge when I started professionally, but generally, I would say singing, yes, trying to sing. Switching from poetry to rap was easy but there is a stigma around trying to sing, the whole, ‘are you trying to be commercial now?’, ‘You are singing now, you are selling out’. All that attitude, I felt somehow about it, especially because of my SoundCloud fans who knew me first as a rapper. I like that people are coming around now and I have more fans than before, so I know I must be doing something right. It’s just about sticking to your gut and moving with it because you can not grow within your comfort zone, you have to step out to grow.

A song in your EP, ‘Honey’ has Sho Madjozi singing in her native language, Tsonga, what do you think is the place of tradition in contemporary music?

When you talk about music, art, fashion lifestyle, you see culture everywhere because people are trying to show their individuality, uniqueness and where they are from. You cant separate culture and tradition from that because is who we really are.

When will you say you have reached the peak of your career?

Probably at a point where I tour the world. It’s very important for me to tour and become one of the biggest performers ever out of Africa, that’s my goal. I also want to make music, as many as possible. At the peak of my career, my discography would be amazing. 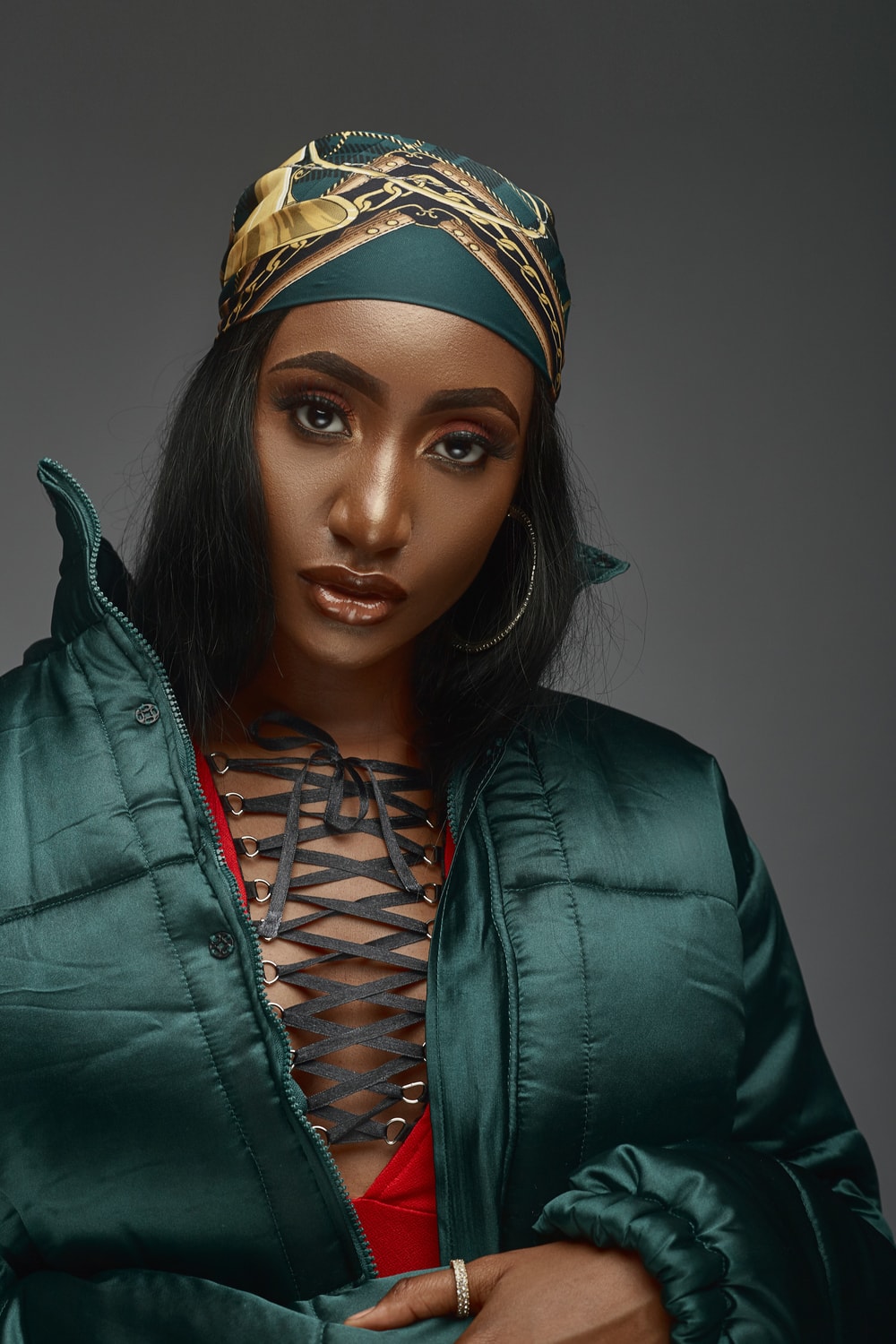