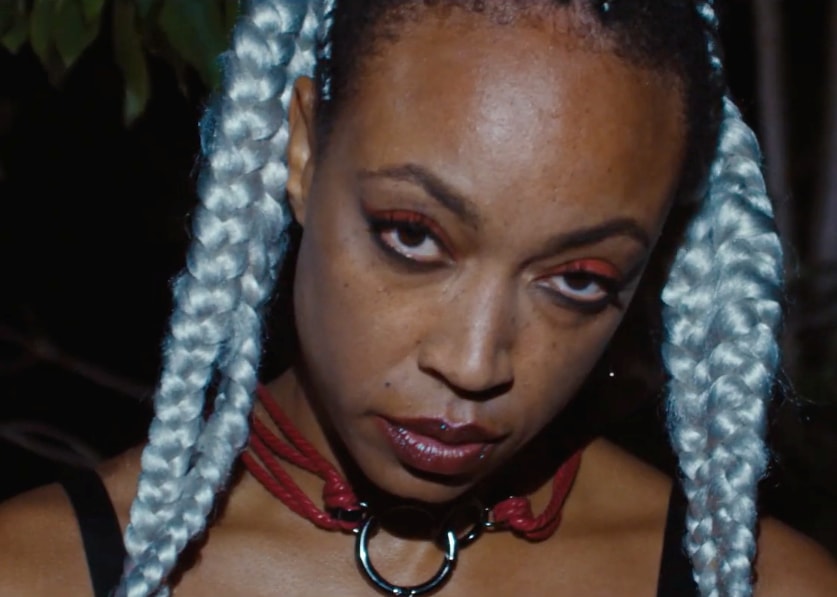 Between provocative hedonist trip and obscure fantasy, Gloria provides her debut single with a remarkable intensity.

Through a voyeuristic vision of her own persona, the clip “OUT” is staging her inward alter-ego, dancing and trying to fight her own vices. She is struggling against her demons in a reddish decor, with a R&B soundtrack merged in UK bass and psyche-rock influences. Currently working on her upcoming EP, Gloria answered our questions about her single.
Gaika, the executive producer of the song, is also a child of the Windrush generation. Is that kind of collaboration way stronger when you share a similar history?

I feel like in the UK, a lot of us diaspora have a very similar history. We have a rich tapestry of influence from a foreign land. I have a deep love for drum music. I was hooked by the talking drum music in Nigeria, and I feel like drums play an important part of the music I create. The producers, AART (also produced for Gaika) are also on the same wavelength. Gaika as an executive producer brought guidance to the track, he allowed me to believe in the sound which is a mix of UK and root influences and made sure that I wasn’t afraid to push myself into weird and wonderful spaces. A big characteristic I take from the Windrush generation is fearlessness as I imagine Gaika does too. I want to make sure that’s rooted in the music I create.

What can you say about your influences, in this particular song? Do you think you managed to find the musical balance between your origins and the UK bass sound?

My influences were based on 80’/90’s ballads mixed with psychedelic rock. I have Anita Baker “Sweet Love” running around my head when I wrote it. Random I know, but I love how she is so sincere when she sings so intensely. At the time I felt like I was stuck in a little bit of a wormhole. The good times were sucking me in, it felt like a never-ending story and that’s what I love about the beat: repetitive, soothing and deep, kind of like psychedelic rock.

You are performing as a solo dancer and singer in this kind of disturbing movie. Who is the character you are picturing here? What is the metaphor?

I love how you call it, disturbing. The idea of the movie is based on me looking inwards. It’s a metaphor, our internal and outward persona can look quite different on the surface, but they are both make up the person.
When you take a closer look at yourself, sometimes your actions can feel alien to you. I wanted to set the scene of Area 51, dark, red, mysterious and awkward. In here I see myself struggling to get out, like the torment and battle I face daily with the vices of life.

What kind of sounds and stories can we expect for the forthcoming EP?

I am excited for the EP, it’s very eclectic. I am drawing influences from downtempo hip hop, 90’s R&B, vogue house, drum music and avant-garde. I am really excited to share the finished product!

Listen to “Out” on Bandcamp. 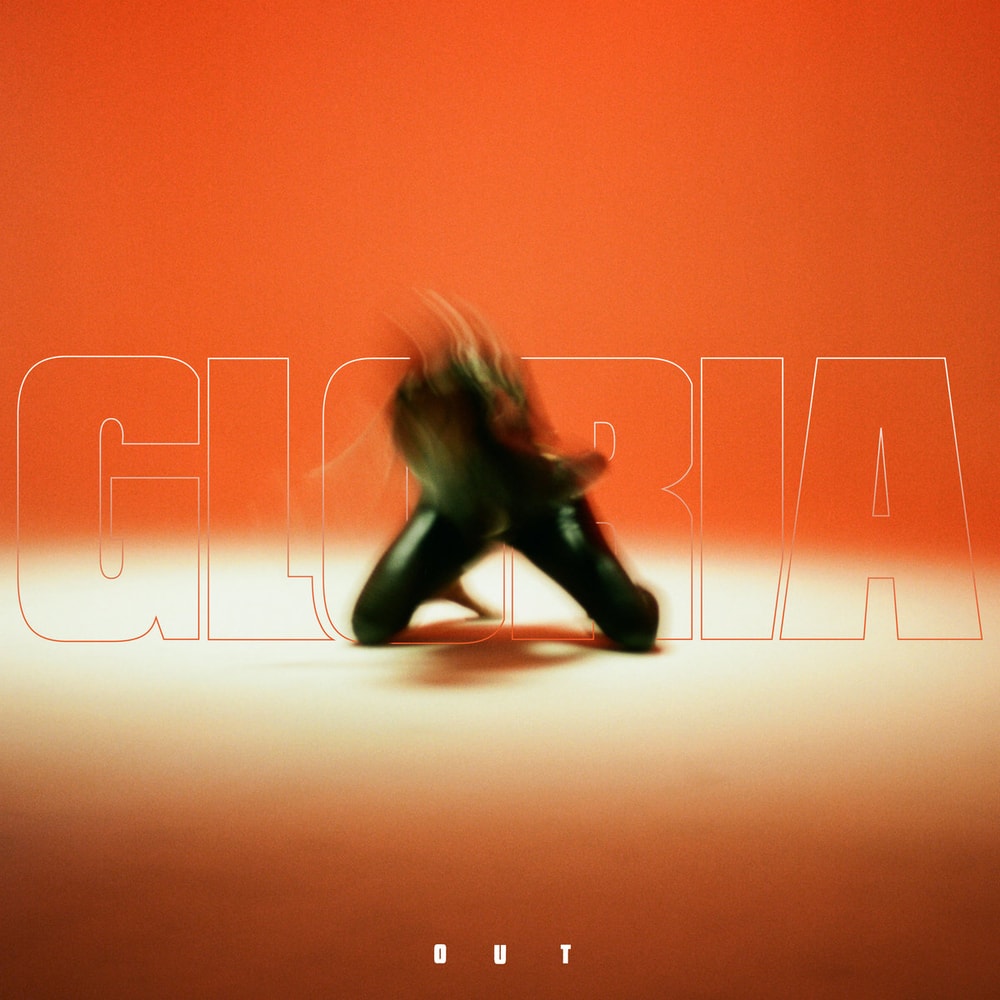