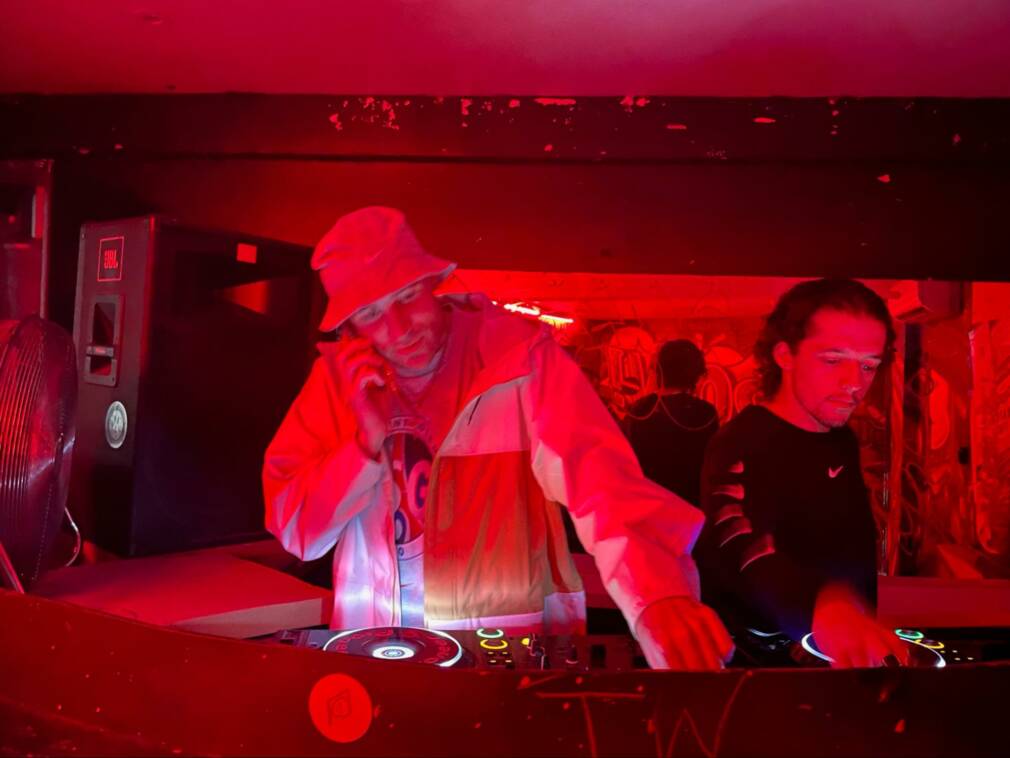 DJs, producers, and hosts at Reprezent Radio, Blue Canariñho and Daviaa, expand their broadcast, Love in the Endz, by launching their eponymous label accompanied by the compilation Amor Na Endz. PAM hosts an exclusive premiere of two tracks.

Born during the lockdown, Love in the Endz is a London-based multi-disciplinary collective formed by Liverpool-born visual/audio artist Blue Canariñho and Lisbon-born UK based radio host Daviaa (Na Tchada on Reprezent Radio). Driven by the same passion for the rhythms of the Brazilian favelas and Lisbon suburbs that form the core of their show, the duo has brought together an impressive array of guest producers/DJ’s over the past year, from Sango to Vhoor to Vanyfox amongst many others.

The intercontinental blend of sounds is what Love In The Endz prides itself on. The representation of someone’s hometown ‘Endz’ and the sound it creates. To take this project to another level, the two partners are now launching their own label and have enlisted the help of no less than 32 artists, including productions from Blue Canariñho and Daviaa themselves, to put together Amor Na Endz, a compilation that brings together producers from five continents and over ten countries. “The goal is to bring awareness and respect to underground community genres such as Baile Funk; and demystify the term ‘World music’.” Founders Canariñho and Daviaa believe debunking this term will allow up and coming creatives to feel like they can break boundaries that otherwise limit their successes.

While waiting for the release of Amor Na Endz on October 29th, PAM gives you an exclusive listen to two tracks. The first, from the “Dia” portion of the project, is by the Parisian duo Les Kolons formed by eMKay and Mr Meyz. “Piñata” is the name of this elegant bass music track. For the “Noite” portion, it is the stirring “Dreamcast Bump” and its bewitching percussions from Rome producer Grindalf.