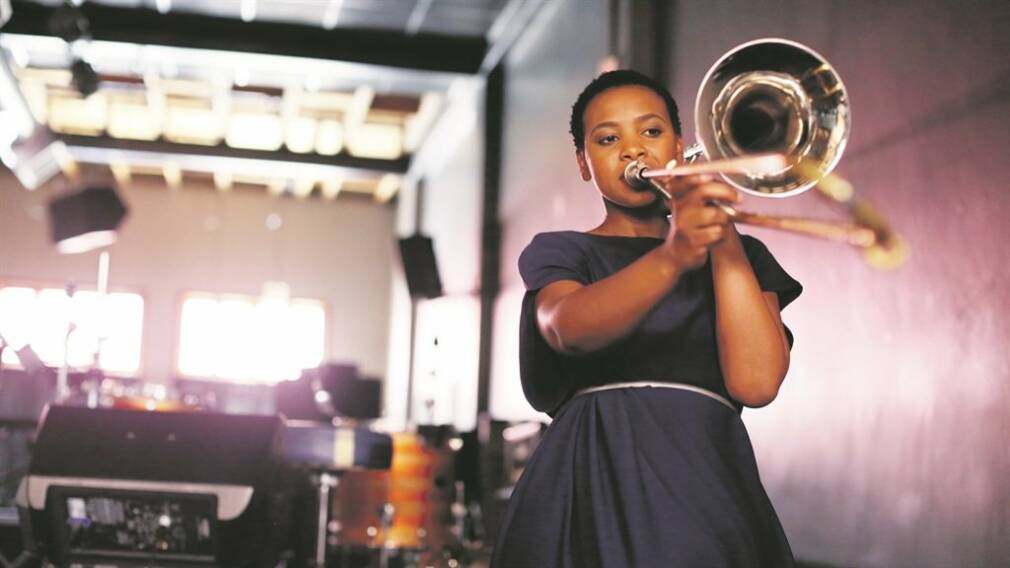 The festival, scheduled for November 5th and 6th, will showcase the city’s rich jazz scene as well as its cultural heritage. We spoke with artistic director Nadin Deventer about the Southern migration.

Following a digital New York-Berlin edition in the first year of the pandemic, Jazzfest Berlin 2021 traces the paths of improvised music to three more cultural hubs: Cairo, São Paulo and Johannesburg. Together with local partners, the team has developed a diverse program of partly pre-produced, partly live concert formats that highlight the musicality of these local scenes, as well as their places in their region’s rich musical heritage. “We developed this idea in response to the Covid crisis,” Nadin Deventer explains. “Last year when it hit, our festival in Berlin was planned and we needed to improvise, so we ended up creating this Trans-Atlantic digital bridge between Berlin and New York. In organizing this year’s festival, we decided to explore this a bit further, reaching out to other cities that we were interested in.”

The Johannesburg edition of JazzFest Berlin aims to take the audience on a hybrid journey tracing the paths of improvised South African music. On November 5 and 6, there will be live and online streamed performances for a limited audience in the Sognage venue. “Johannesburg is an exciting city! For the last couple of years, the South African jazz scene has received quite a lot of attention internationally and jazz from there is effective within the global jazz world, it’s not unknown.”

The lineup marks an exciting mix of jazz maestros (Herbie Tsaoeli, Shane Cooper, Siya Makuzeni) and wizards from different genres (Madosini, Sibusile Xaba, Lungiswa Plaatjies…). “It is a mix of generations and styles: jazz but also indigenous music that fits in cultural heritage,” Nadine adds. “We are very interested in taking a look at local scenes and local realities, which is why we got into a dialogue with somebody who knows the scene very well and who has a contact with the musicians – Jess White, from Akum Agency.”

The full program can be found here.