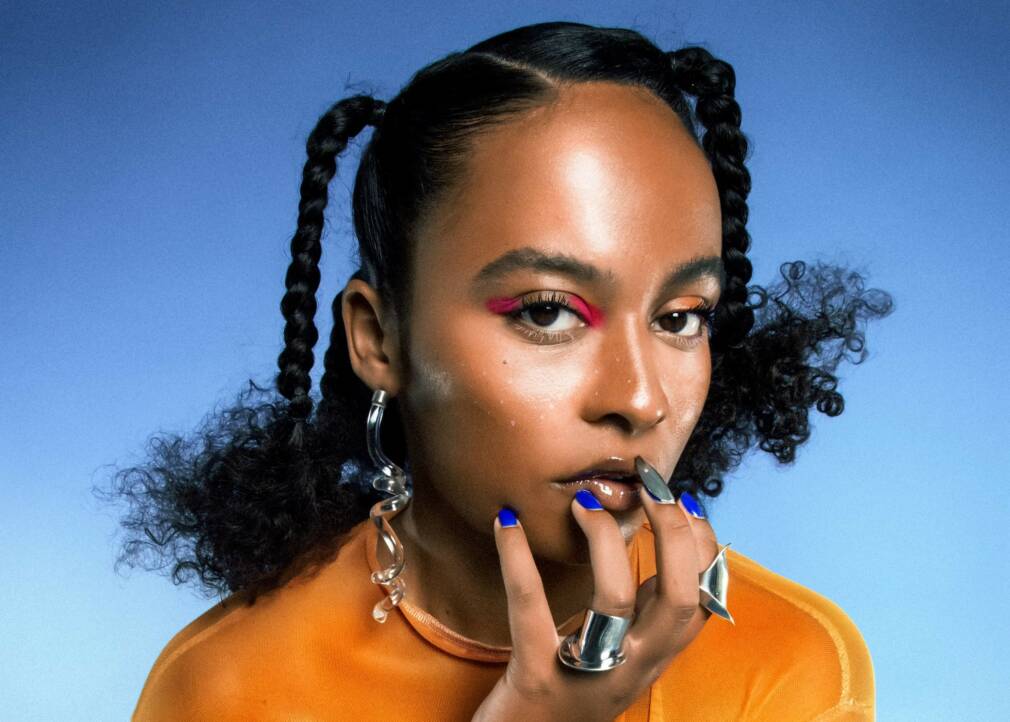 Singing pop and rap, the Switzerland-based artist is back with a new project, from which she has already unveiled two exciting singles.

Danitsa is a hip-hop, soul and pop singer. Of Congolese, Chadian, Serbian, Spanish and French descent, her music is an explosive blend of her different cultures and influences. Four years after the release of her first album Ego, critically acclaimed, she has announced the release of her new album SYCLE, slated for release on November 26th on the Island Records label.

SYCLE is “an immersion in Danitsa’s artistic world and a synthesis of these last four years of experience, between international tour and travel”. With this new project, the singer will try to showcase how she has found herself artistically, to offer us a mature and accomplished set of songs. Once again, she will lay her vocals on different ambiances and music genres, delving into her eclectic and distinctive style.

Two singles are already available: “READY NOW”, which leans towards rock, and “SAY SOME”, a boiling track where Danitsa exposes her rap skills. Discover the video for the latter below.

SYCLE by Danitsa, out on November 26 via Island Records.