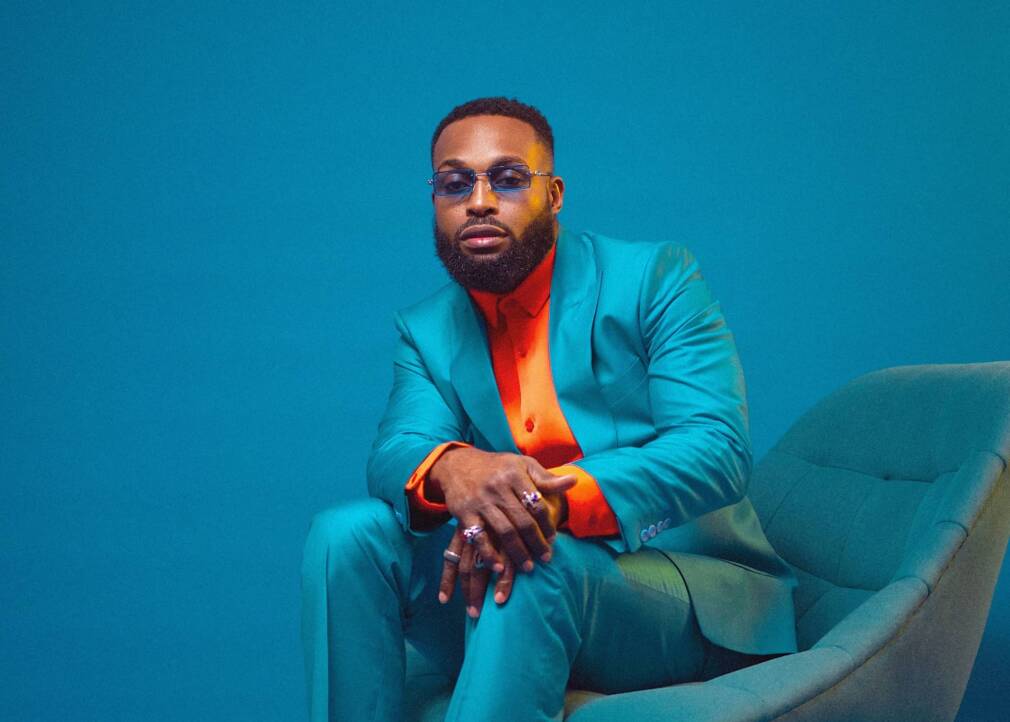 Mr Eazi, Patoranking, Zlatan and many others have been announced on the Nigerian producer’s next album, scheduled for November 26.

Neptune is an Award winning DJ and producer, and a heavyweight in the Nigerian nightlife. Greatness: The Album, his 2018 debut, pulled from his extensive contacts and years of experience to create a star-studded compilation with features from Burna Boy, Davido, Mr Eazi, Kizz Daniel and Olamide, to name a few. Another badge of honor is his super hit “Nobody” which resulted in an international remix EP.

Greatness 2.0, dropping through his very own Neptune Records, is a survey of the sounds and genres currently running Africa, from Afrobeats to amapiano and asakaa, Ghana’s thrilling take on drill. “With this project, I wanted to create something that people of different age brackets, and fans of different genres of music, can connect with,” he says. “I’ve been able to conquer my market in Nigeria, and now this is me moving out of my homebase and spreading my wings across other regions of Africa.” The lineup features top artists such as Mr Eazi, Patoranking, Yemi Alade, Stonebwoy, Joeboy, Zlatan, Omah Lay, Simi and many more. Discover the video for “Gaza” below, taken from the upcoming album.

Greatness 2.0, out on November 26 via Neptune Records.