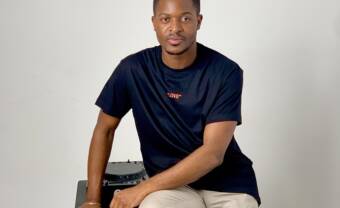 After a one year break, Angolan producer Rosario is back in full force on Seres Produções with a new EP of solid and sunny afro house. PAM invites you to listen to an exclusive premiere […] 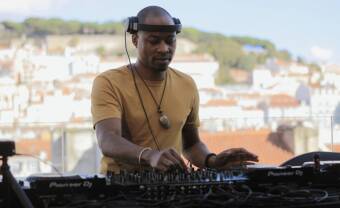 It is December 25th, so we had an exclusive mix of DJ Satelite ready waiting for you under the Christmas tree. More than two hours of afro house retrospective from his label Seres Produções and […] 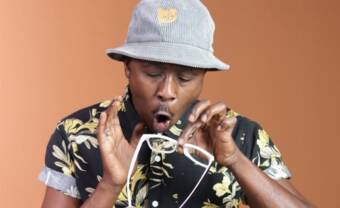 The South African Afro house heavyweight jumps on Seres Produções for a new EP. Discover the track “The Sunshine” exclusively on PAM. Originally from Polokwane, in the Limpopo province of Northern South Africa, Kabelo Koma […] 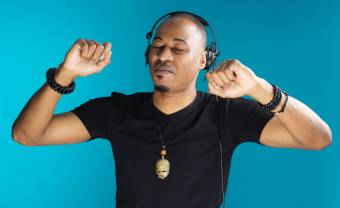 Since 2000 the shadow-dwelling DJ Satelite has been shaping the kuduro and afro house of tomorrow. While the compilation Seres Produções 200 was being released, PAM spoke with the Angolan DJ and producer for whom recognition has come late, despite his always being ahead of the curve. 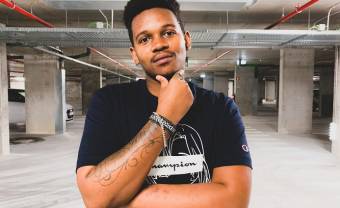 The protégé of the pioneer DJ Satelite, Bun Xapa shares a selection of his tracks and spreads the love for spiritual afro house in an exclusive mixtape. We discovered Bun Xapa on “Mama Africa,” a […]