After having left his native land, Ghana, to move to Europe, New York, then Toronto, he’s chosen to settle in a city that resembles him, and where he seems to have found his musical path: Montreal. We had spent an afternoon with Kwaku Darko-Mensah Jr.

The meeting was set in a place very much appreciated by Montreal night owls: Ti-Agrikol, located next to the Haitian restaurant Agrikol that Arcade Fire’s Régine Chassagne and Win Butler helped open. Today the place is renowned for the quality of its DJ’s selection, who knows how to adapt smooth beats to the crowd’s strong desire to dance until the early morning.

Kwaku Mensah Jr. presence in this place is a bit incongruous, as he’s quiet, relaxed and he seems to enjoy the pleasure of a conversation. It’s noon and you can still smell the sweet perfume of sweat and alcohol from the previous night. The interview takes place on the tiny dancefloor. After 45 minutes of conversation about arts, the city, Kwaku’s musical influences, and his father’s extensive record collection he could only look at as he didn’t have any turntable, we headed downtown to take a walk with the singer. 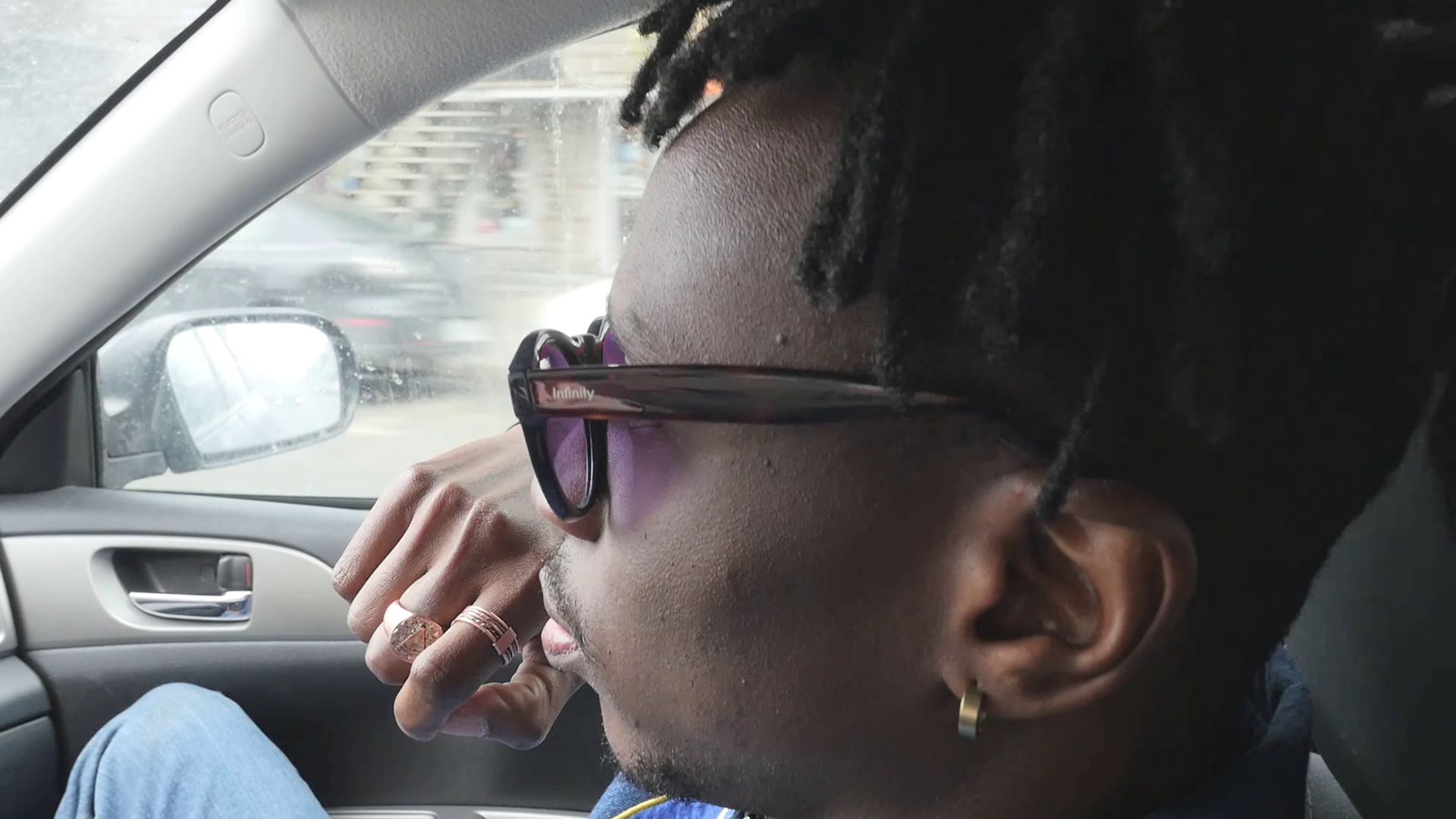 While driving we listened to Curtis Mayfield, then as we were walking on the streets he carried on with reflexions about Bob Dylan, Leonard Cohen and the endless admiration he has for the Montreal-born singer. When we climbed up to the top of the Mont-Royal, I showed him one of the two huge mural paintings representing the author of « I’m Your Man » and he loved it. He likes this city and the people he’s met on his own path – like Ariane Moffatt whom he invited for a duo on his latest album – and he truly likes the whole Moonshine crew, both his friends and his managers.

Kwaku has become a true Montrealer, and in the short documentary we’ve shot with him, you can hear him explain how the city has become an integral part of who he is today.

His album Whoever Comes Knocking is now available on the Moonshine label. 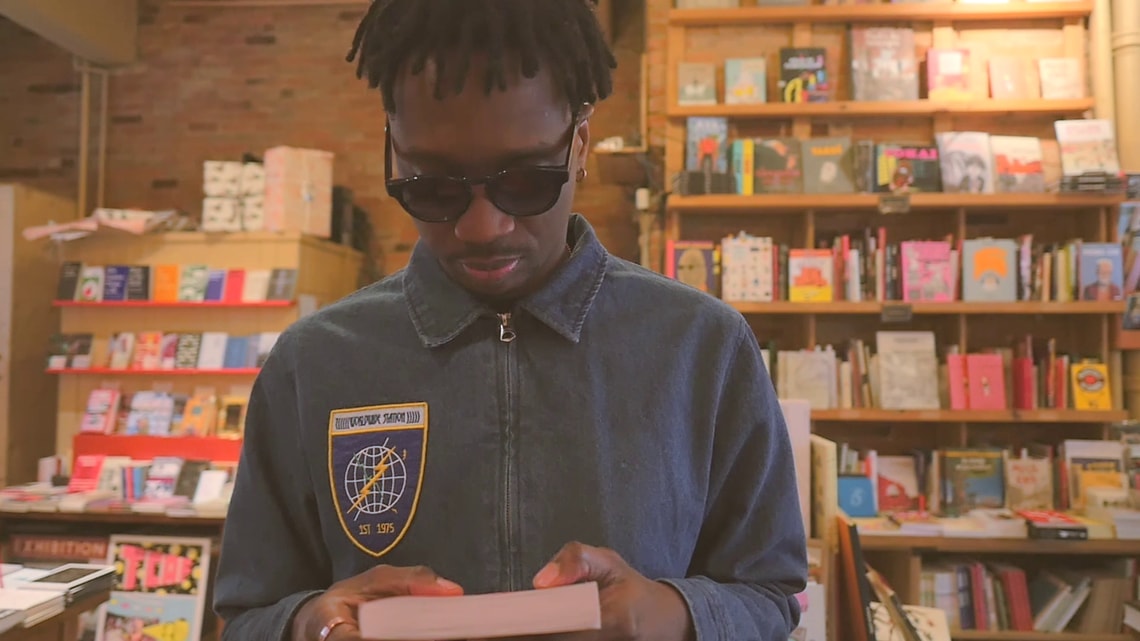 Watch next:  ‘The Moment’, Intimate Unplugged Moment with Kae Sun