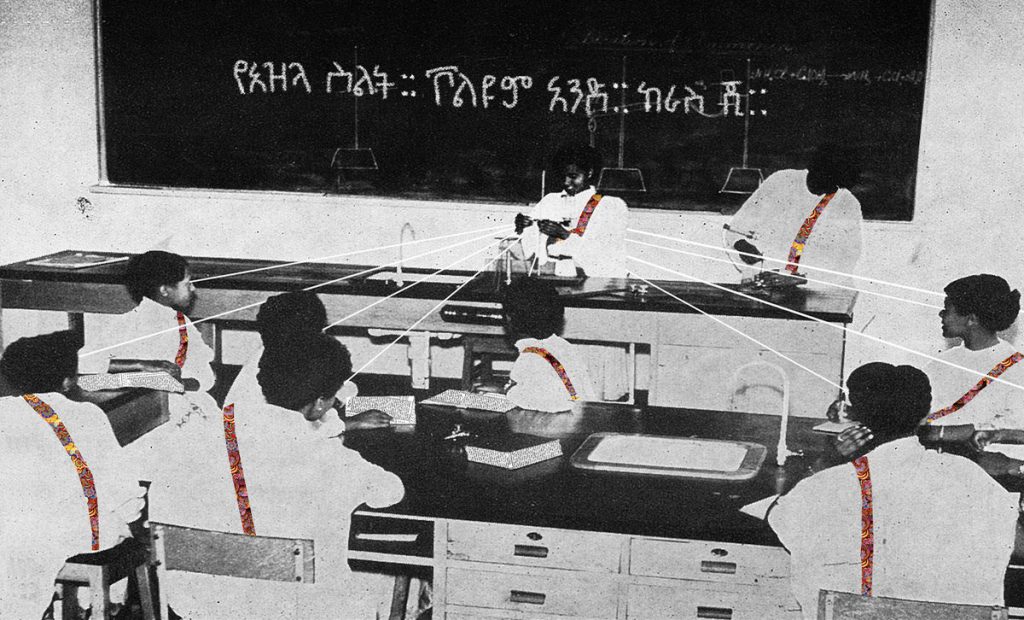 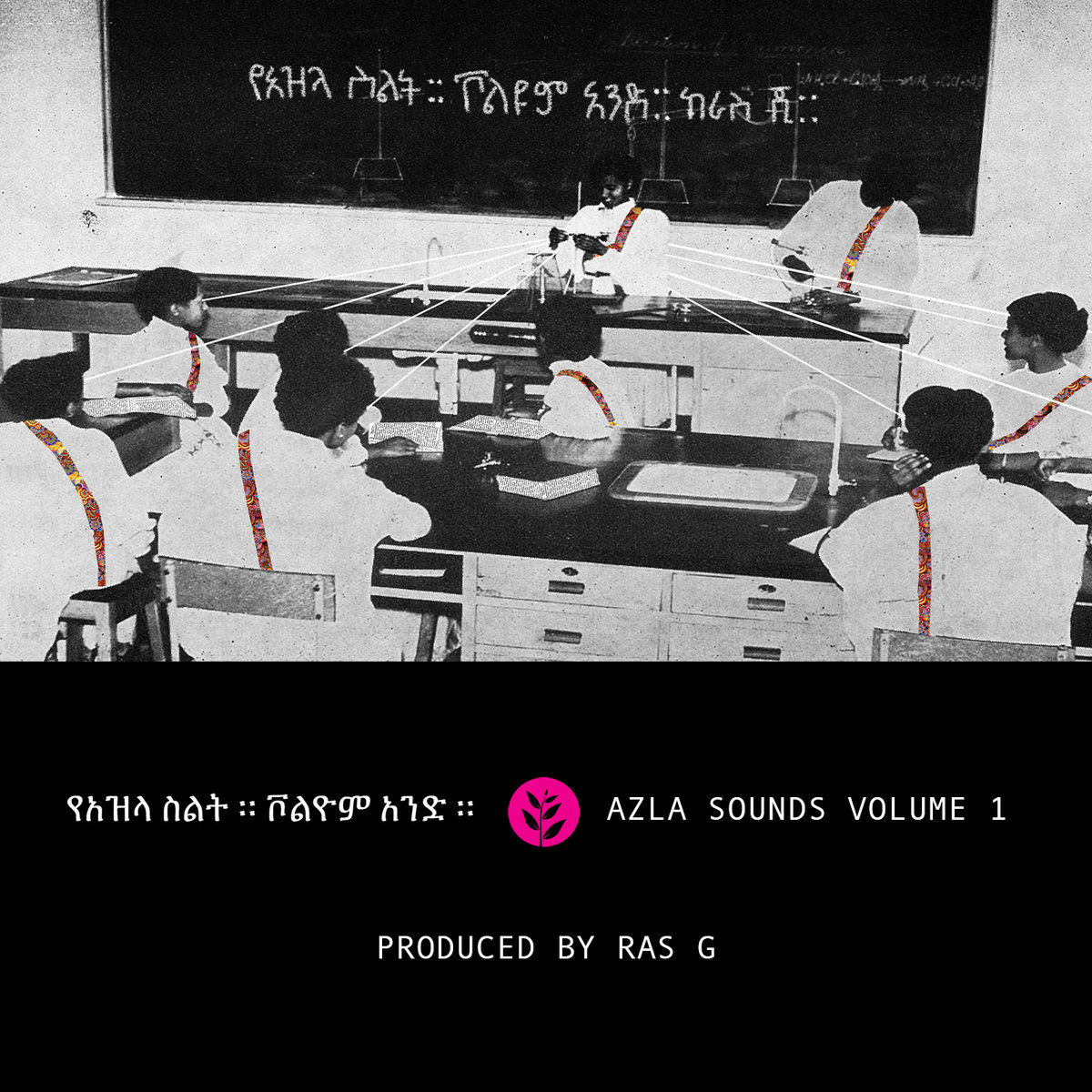 The mixtape, released on September 6 in a limited edition cassette, highlight the traditions of Ethiopia music and Ethio-jazz into both booming beat works and lo-fi electronic textures.

Alza Sounds Volume 1 is being released in partnership with Azla Vegan, a family owned Ethiopian restaurant in South Central Los Angeles, the first of its kind in the area.

Ras G and Nesanet tells okayafrica that they “cooked up the idea for the beat tape over a plate of injera and Shiro Wot.”