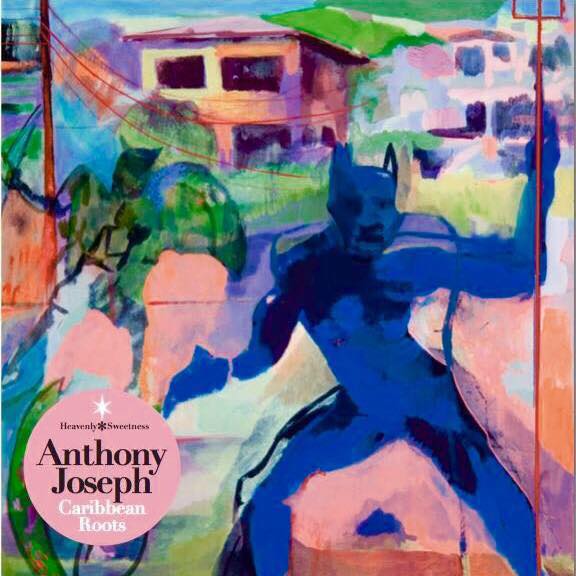 Anthony Joseph  – poet / musician from Trinidad and living in London, is back with its 7th album “Caribbean Roots”.

Several instruments very typical from the island can be heard such as Steelpan, a sort metalic tank recycled. Between cuban rythms and calypso, Anthony Joseph is mixing Trinidad Sounds with his inspirations from funk, jazz and spoken word.

Anthony sees his album as «the soundtrack of a country where all diasporas would be together again » (From Libération).

Anthony Joseph : “I hope I can create a bridge between Trinidad and...
Interview