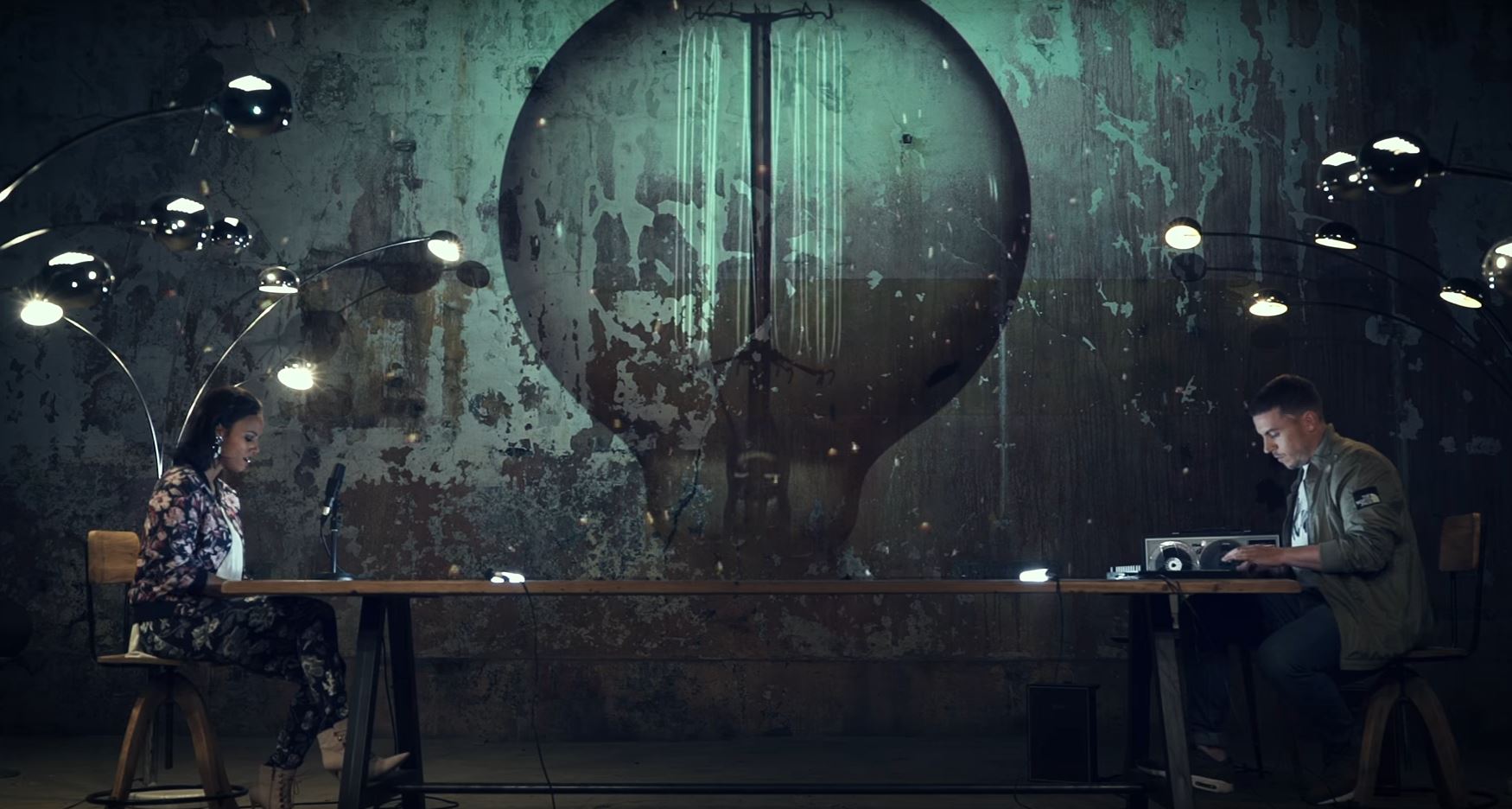 Cape Town (South Africa), New York (USA), São Paulo (Brazil), Amsterdam (Netherlands) and Lisbon (Portugal) his hometown : in 2015, producer Branko, who invented the Portuguese version of kuduro with Buraka Som Sistema, visited 5 cities in 3 different continents to take inspiration from the local sounds and work with up-and-coming artists. The result was Atlas, a LP released on Branko’s own label, Enchufada. But there is a track recorded in Lisbon that eventually doesn’t make it on the final tracklist.

Branko recalls : “I made this song back in March 2015 while I was working on my debut album Atlas. I’ve been a fan of Mayra Andrade’s work for a long time, so when the opportunity came for me to get in the studio with her I had to grab it like my life depended on it. I called Kalaf to come help us with the words and all together we came up with the concept in less than 24 hours. It wasn’t part of the album because I wasn’t fully happy with my production work, but after a while I picked it up again and was able to put together something that sounded a lot more interesting to me.” The reworked version was featured on this year’s remix LP Atlas Expanded.

Finally, the video for “Reserva Pra Dois” is finally out today. It was recently filmed inside a warehouse located in the post-industrial Marvila neighbourhood in Lisbon, where Branko and Mayra Andrade face each other, the latter on the microphone, the former on the machines. A raw setting for a tender song filled with saudade, a typical emotion of both Portugal and Cape Verde. The lyrics were co-written by Mayra Andrade and Kalaf Epalanga, Branko’s bandmate in Buraka. He explains : “it talks about that place that defines you, the one you’re only certain about once you’re far from it”. And in the talented young Cape-Verdean singer, the lyrics oscillate between melancholia and serenity : “the feeling I have in me grows when I’m far from myself / so close, but here inside, so far away from here / inside this warm and furious womb you’ll always have a place / beyond the hereafter / without noise, with colours and a reservation for two.”

Watch a behind the scene video of the songwriting in this Lisbon episode of the web-series Atlas Unfolded that documented Branko’s musical travels.