Oumou Sangaré unveils the first single of her new album 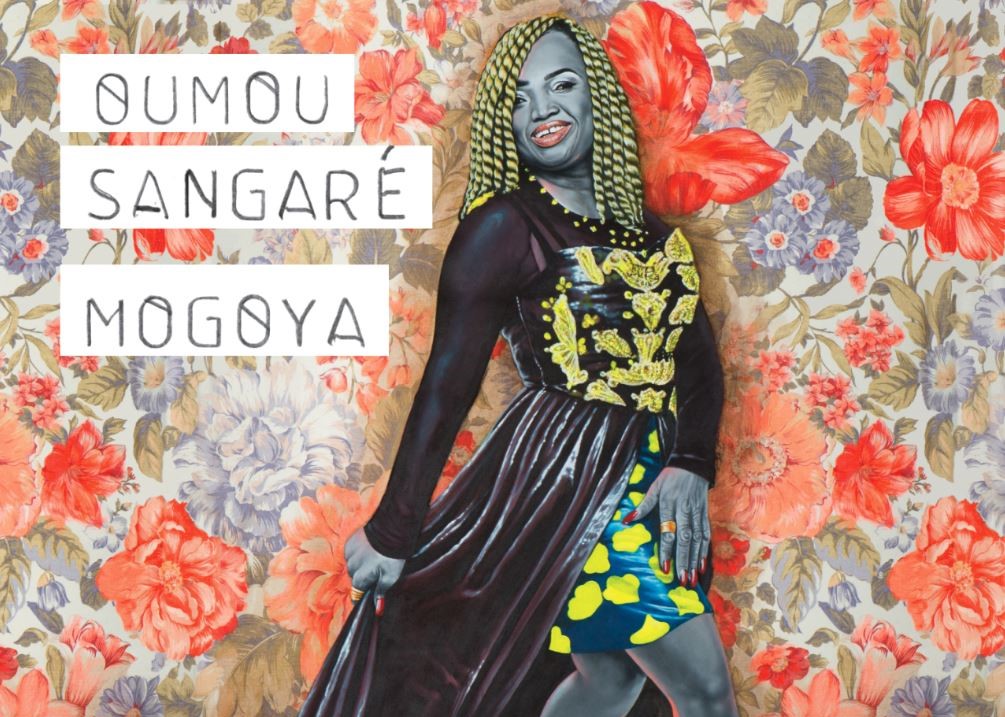 The famous Malian singer Oumou Sangaré is back with Tony Allen for her first single “Yere Faga”.

It is a year since Oumou Sangaré, one of the most beautiful voice of Africa, hasn’t released a new album. The power of her voice and the potency of her message remain inviolable but with a new label (No Format), an all new production team and a vital new set of songs, her latest album Mogoya (it translates roughly as ‘people today’) represents an exciting new chapter in Oumou Sangaré’s storied career.

While her sound remains deeply rooted in the continuity of Malian tradition, at the same time this is Oumou as we have never heard before. Recorded in Stockholm by Andreas Unge, and produced in Paris with the crack French production team A.L.B.E.R.T. (Vincent Taurelle, Ludovic Bruni and Vincent Taeger), Mogoya is a record that both draws upon a rich musical heritage and looks to the future.

About her new single “Yere Faga”, Oumou Sangaré invited Tony Allen, an another music legend. The drummer was the founder of Afrobeat with his late buddy Fela Kuti. The Nigerian drummer’s unique rhythmic signature can be heard easily on this track.

Preorder the ‘Mogoya’ album on iTunes (release 19th may).
Oumou Sangaré will perform in London the 16 may 2017.

LISTEN TO « YERE FAGA » ON SPOTIFY, DEEZER OR YOUTUBE ! 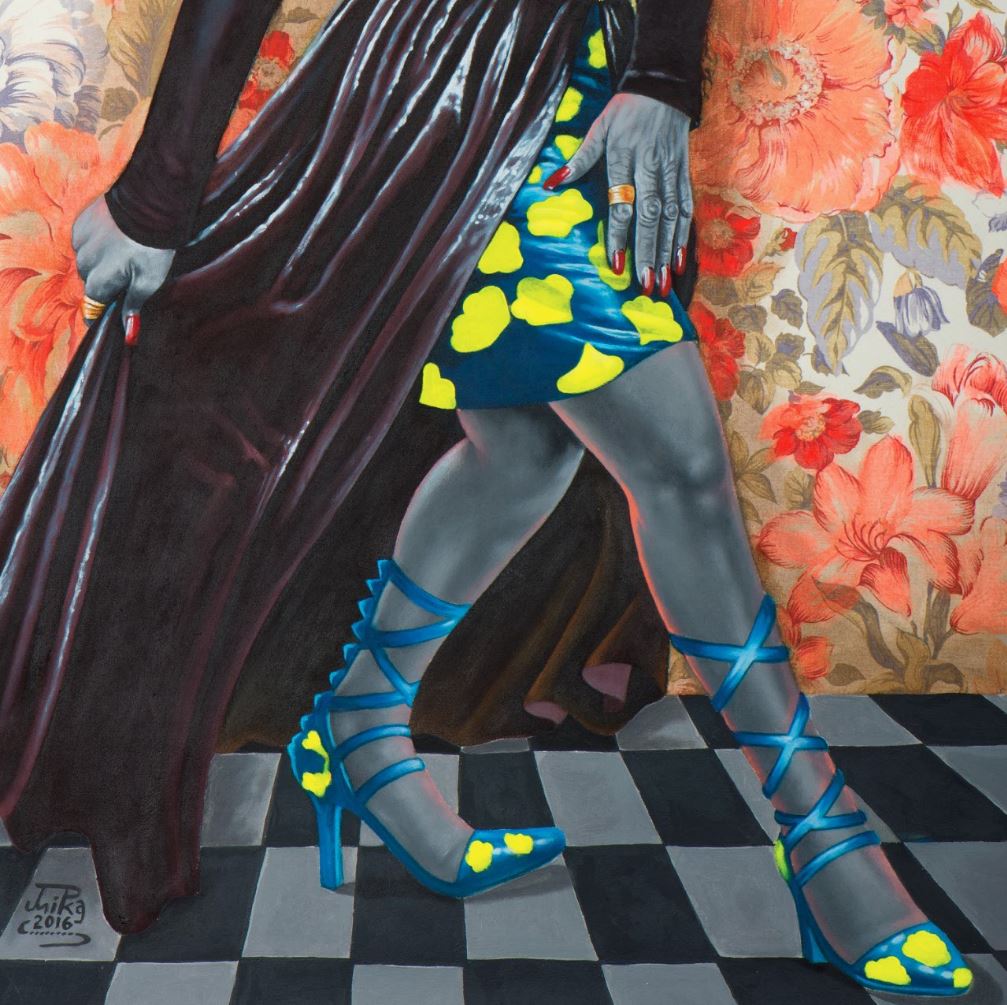