The most anticipated mixtape Life Is Eazi, Vol. 1 – Accra To Lagos is finally here.

Released the February 10 on the Wizkid imprint StarBoy, the mixtape is the first full lenght from the nigerian artist. The project is a musical journey between the two capitals. The first five tracks reflect the mood of Accra. Afterwards, Mr Eazi takes you to Lagos for the other half of the mixtape by means of the sixth track “Accra to Lagos”. 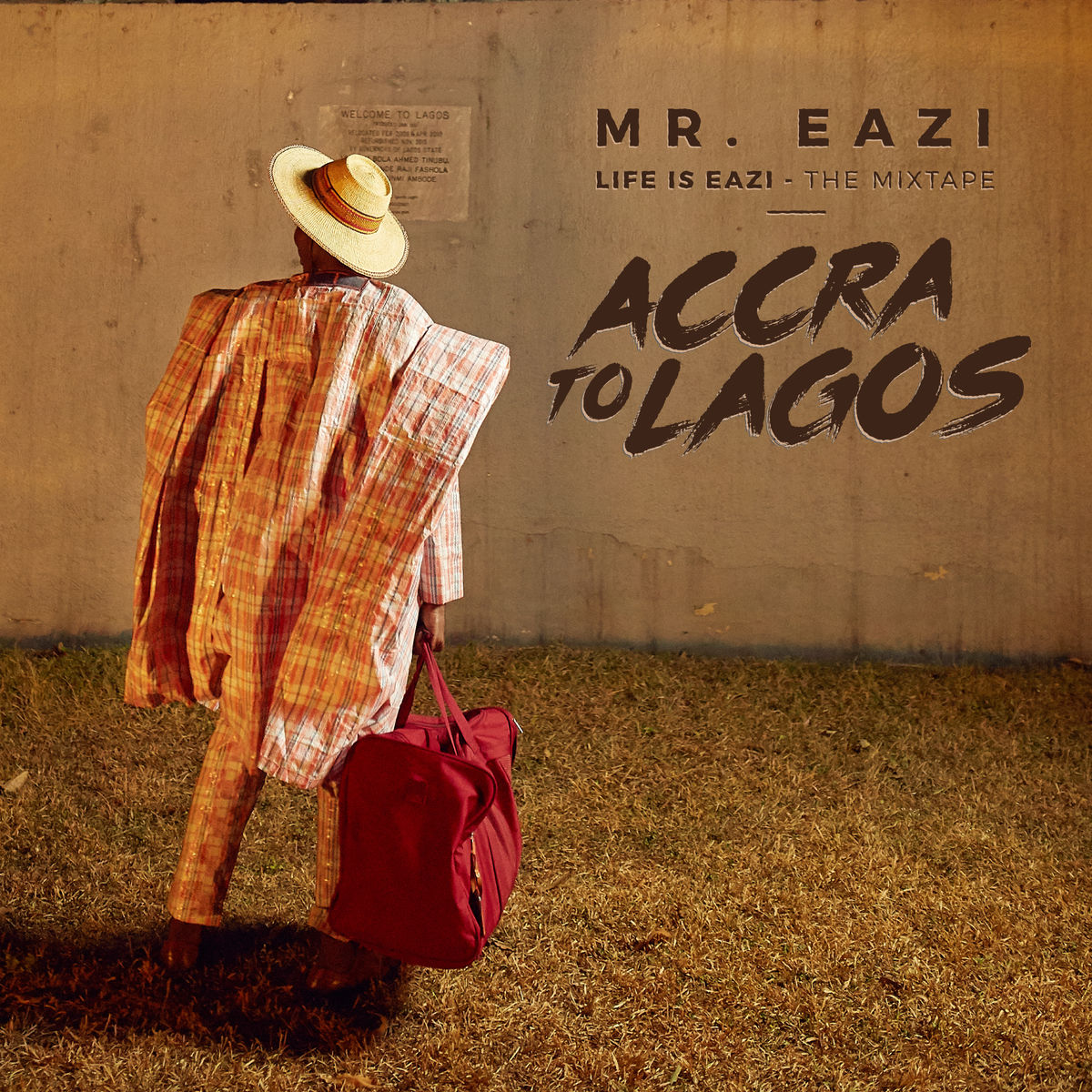