Kondi Band is the connection between techno and african music 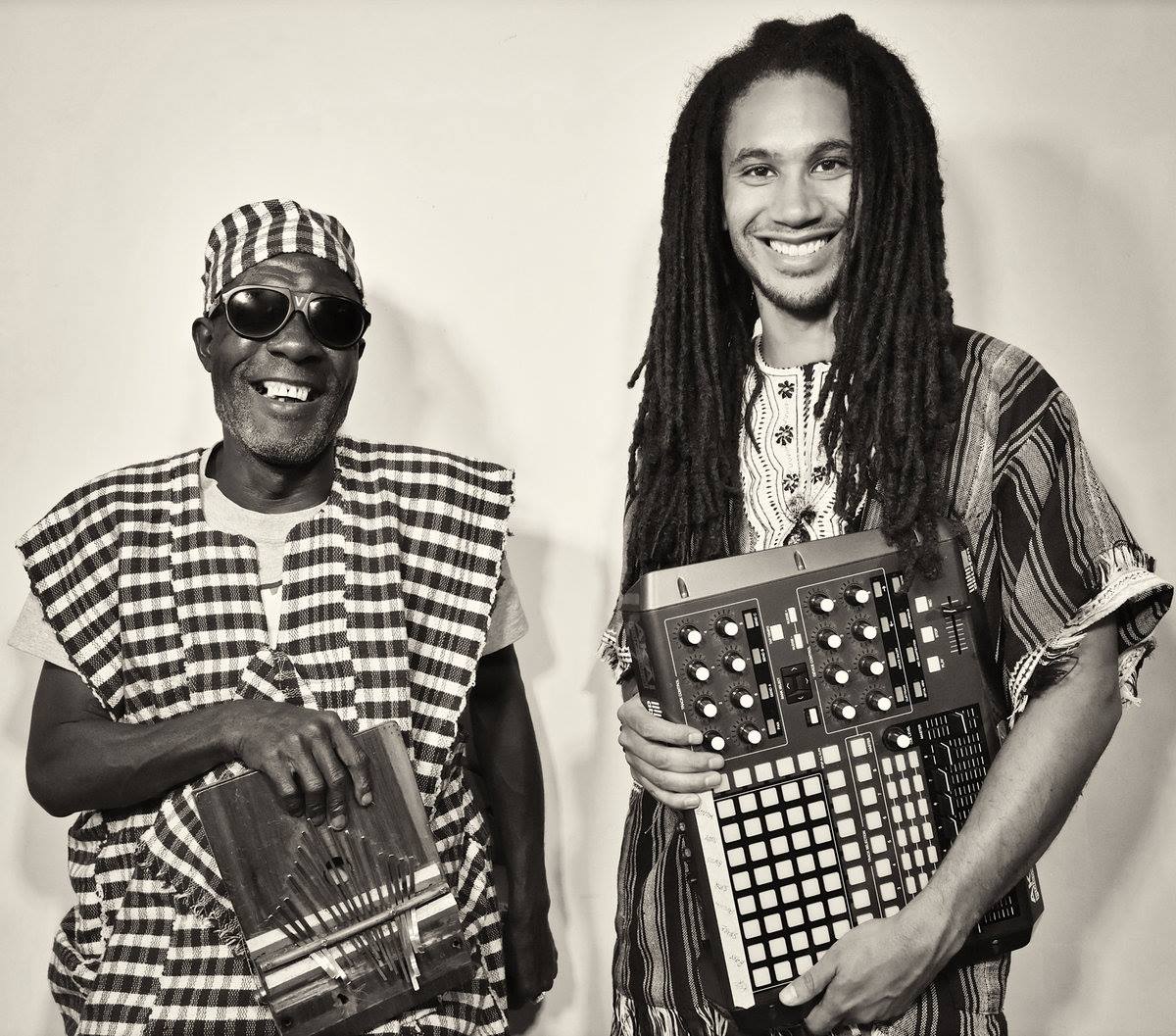 Everything starts in 2007 when Chief Boima accidentally found the video of “Without money, no family” by Sorie Kondi. The two joined forces as Kondi Band, combining Sorie Kondi’s traditionalist performances with Boima’s globally-informed electronic production. The duo released an EP this year on Strut, recently performed acclaimed sets to thousands at Transmusicales and Womex, and have received accolades from tastemakers including Gilles Peterson, leading to a recent takeover of Worldwide FM by Boima.

Salone by Kondi Band, out the 2nd of June via Strut Records. 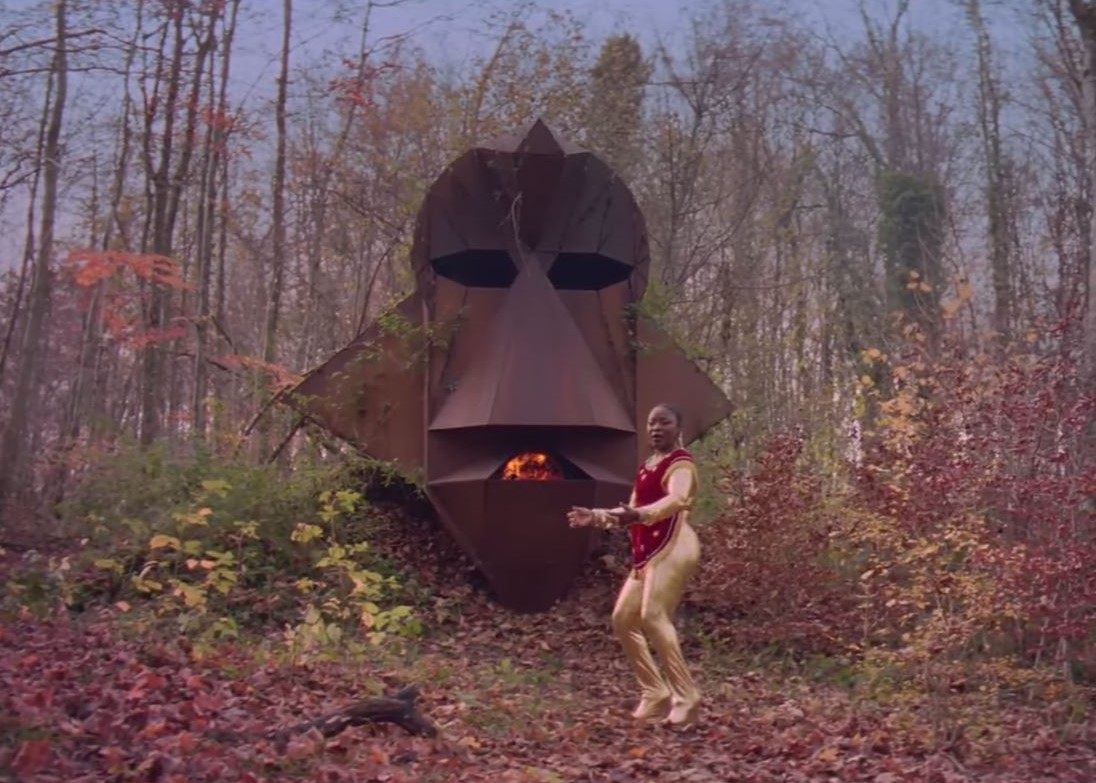