Mind‑blowing video for the return of the great Oumou Sangaré

Oumou Sangaré has shared the video for her new single ‘Yere Faga’ in collaboration with Tony Allen, extract from her forthcoming album ‘Mogoya’ (meaning “people today”), via Nø Førmat.

Directed by Chris Saunders, the music video tracks a young woman through her day in the city of Johannesburg’s Hillbrow area, with a mesmeric performance from lead dancer Maipelo Gabang interpreting the track’s message of endurance through times of struggle. Speaking about the track, Oumou says: “You know, success is heavy. There have been times where I’ve really had to rely on having a strong character to survive. I wrote ‘Yere Faga’ to give an example to everyone and to say that in life you have to be strong. Everybody will encounter some problem one day or another. But you have to be stronger than the problem so you can go beyond it”.

Speaking about the video, director Chris Saunders says; “Oumou’s powerful Wassoulou lyrics needed to be translated through the movement in the video – to reflect her message of never giving up, of finding mechanisms to succeed. The video is a story of an empowered young African woman, one comparable to the great Oumou herself”.

Pre-order the album (release 19th May) 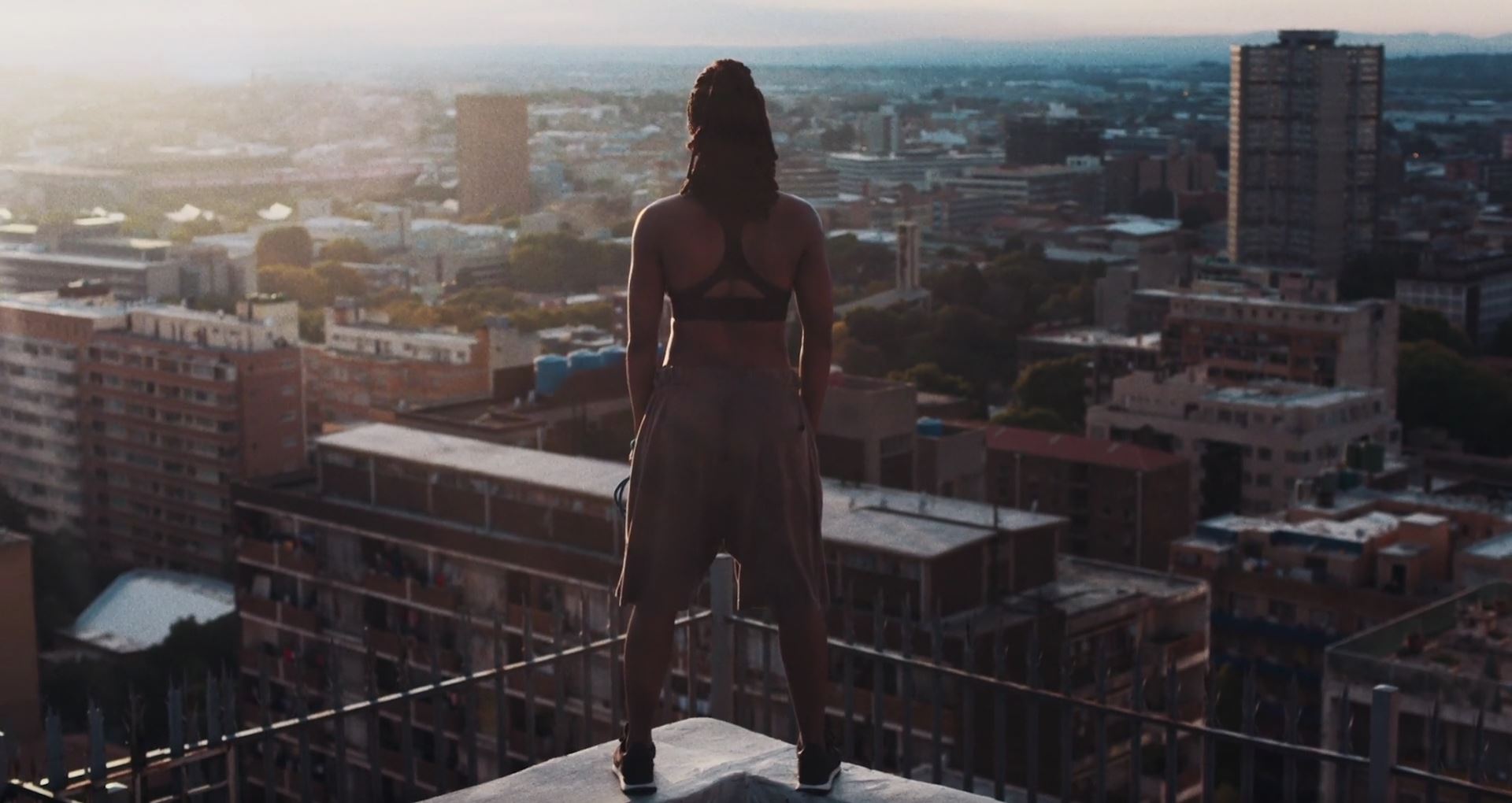 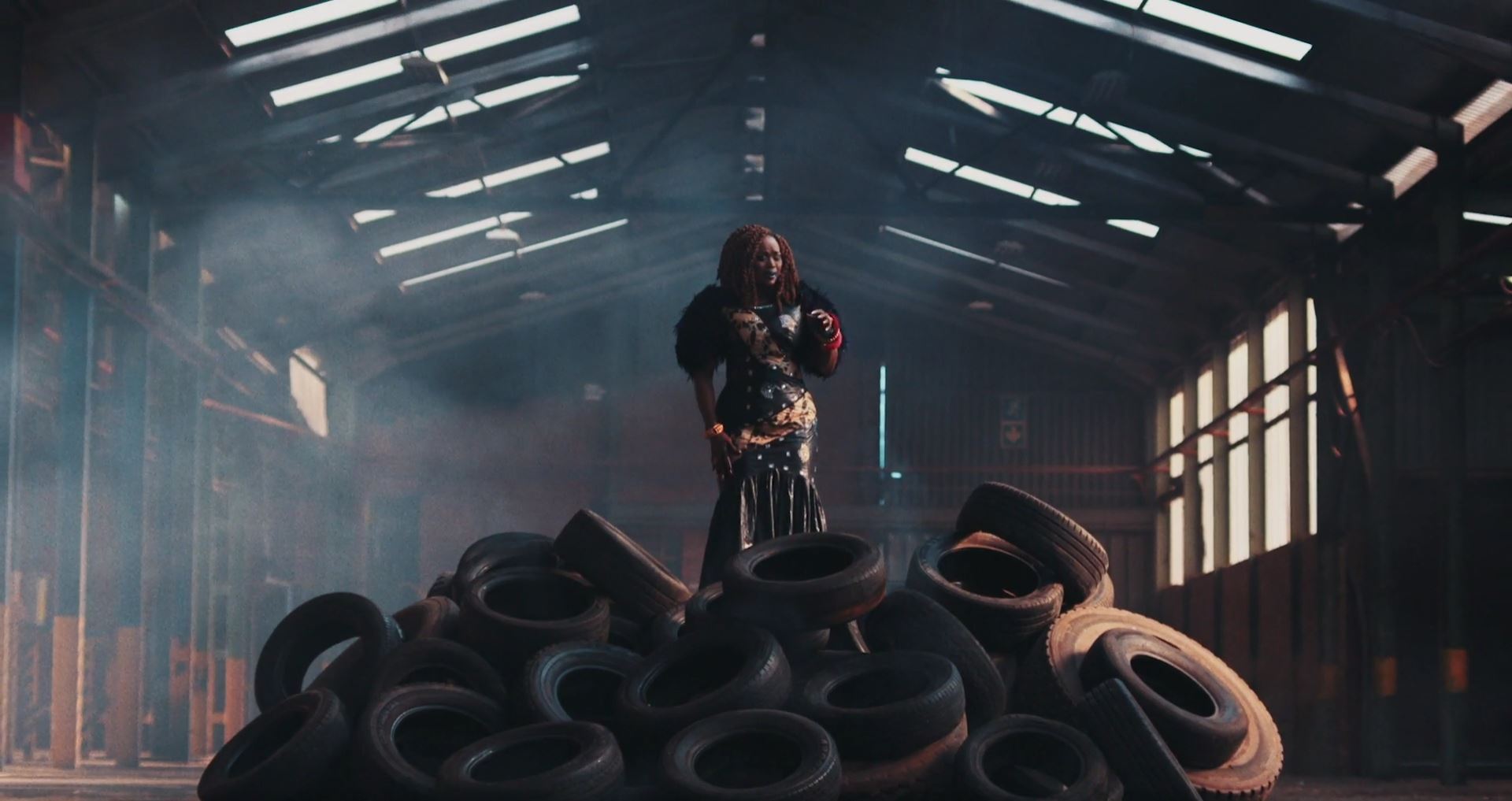 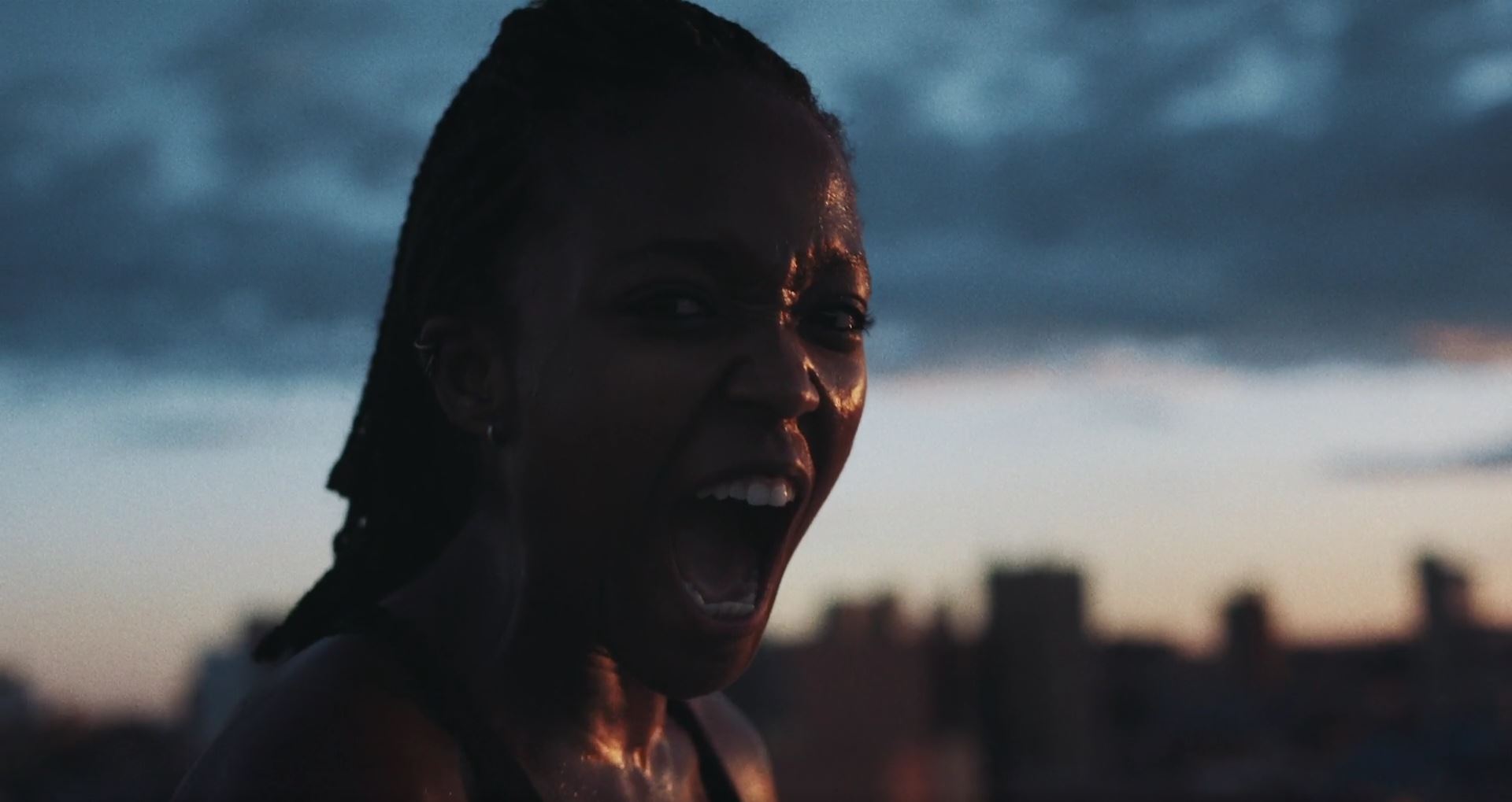 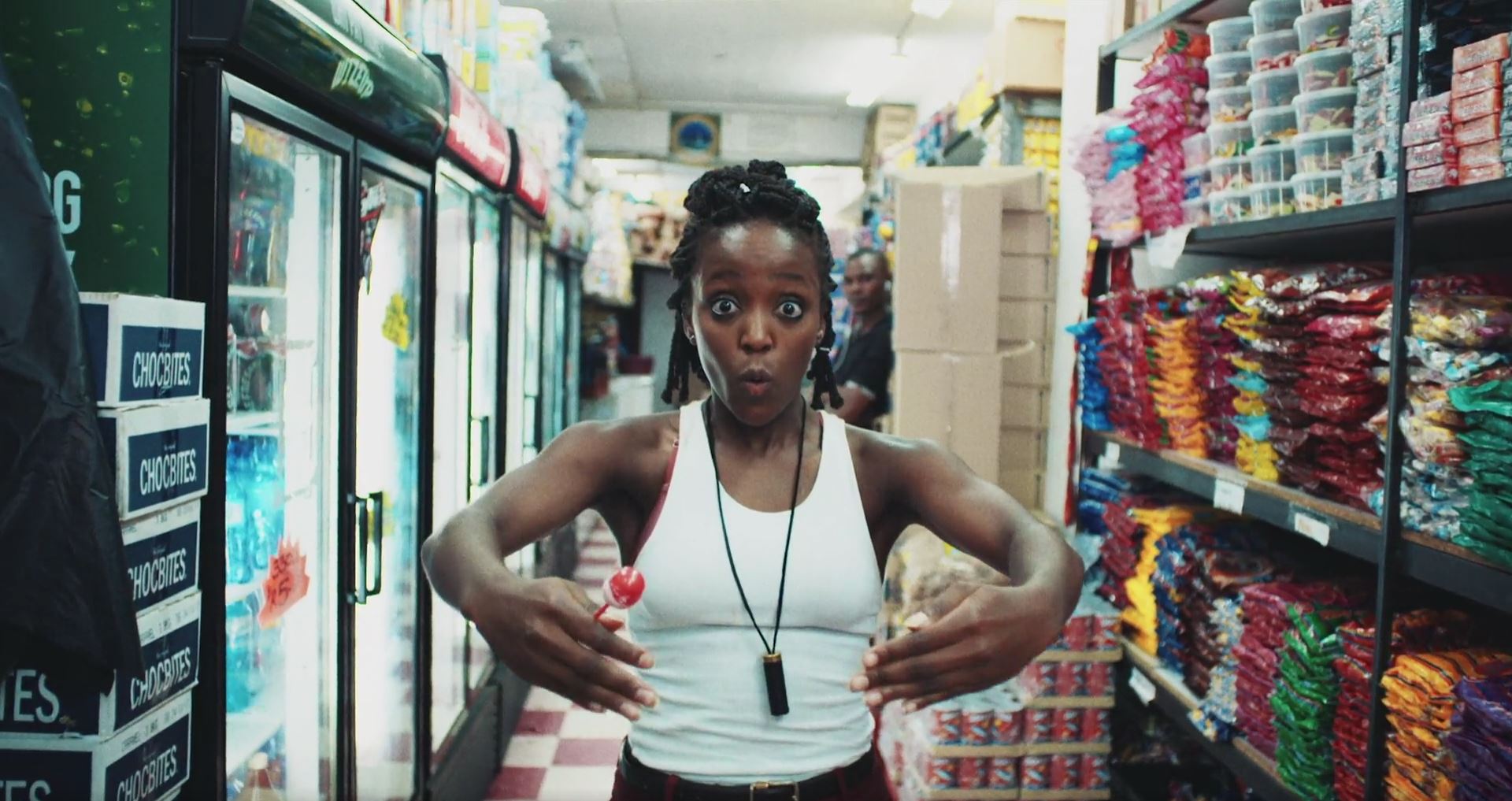 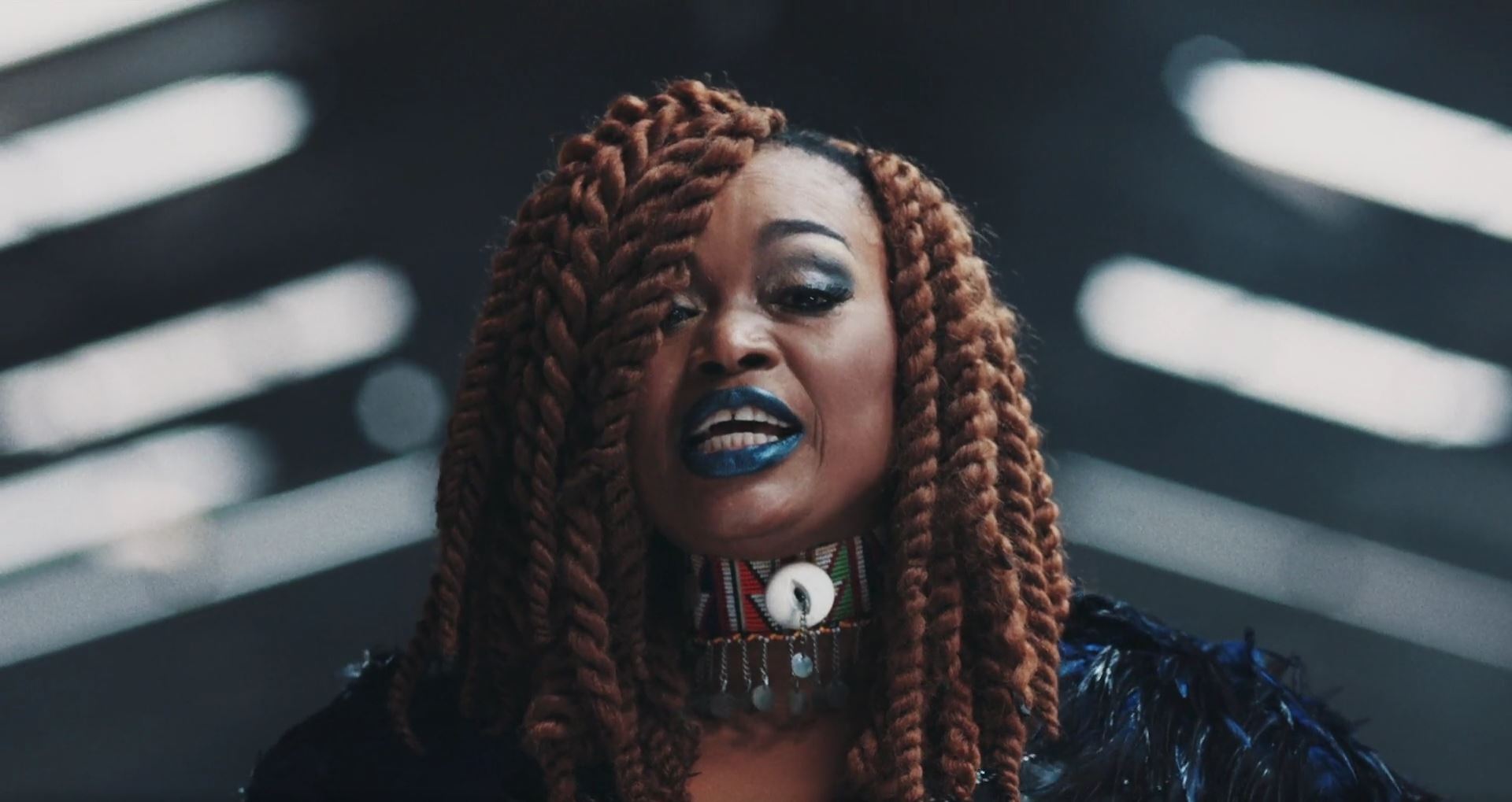 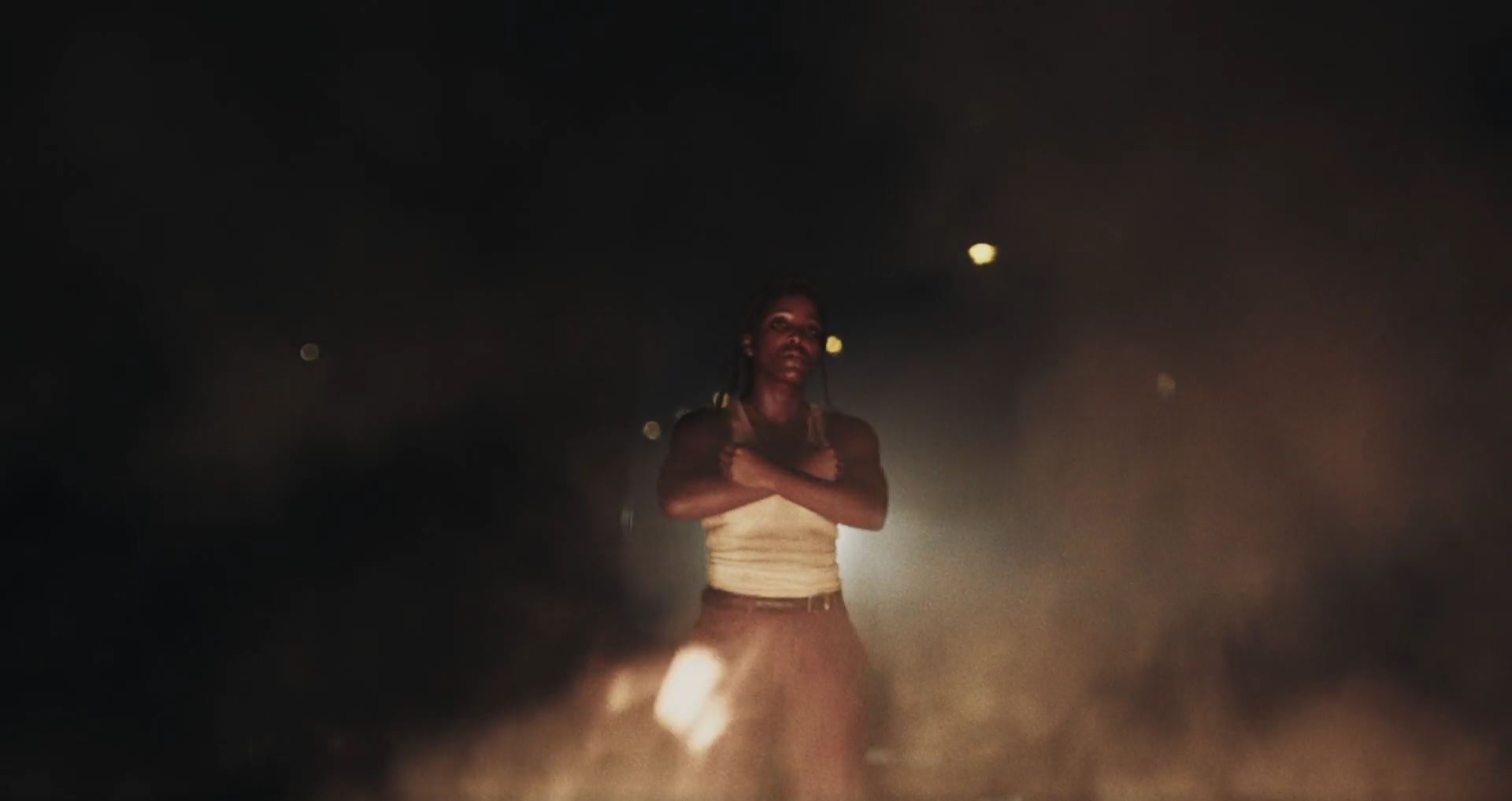