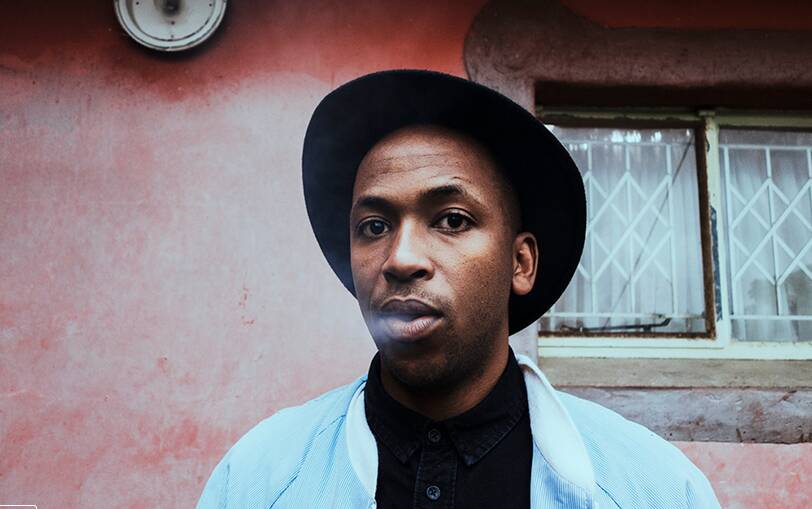 South African’s global dance-music master is back with Mzansi Beat Code on his own imprimt Teka Records.

The 34-year-old producer takes you by the hand to guide you through the South Africa of today. Mzansi Beat Code is a trip into the wide range of style originally from South Africa, from township to township and city to city. Spoek Mathambo pays tribute to the house music that came into the country from Chicago in the late ’80 and spread all over the warehouse parties before mutating under the effect of idiomatic rhythm cultures.

“The concept of the album is to celebrate South African musical innovations and expand on them, so I obviously had to get a gang of South Africans to make that authentic,” Spoek to Uproxx about the new album. “South Africa has a really wicked concept of rhythm, melody, harmony, tone and intensity. I reveled in exploring and expanding on that…but the album has an international flavor from people like Ceci is from Mexico, Pegasus Warning is from NYC, Imposture is from France.”

It is thus entirely logical that Spoek reunites his friends and collaborators at his house to unify all this different styles, from SA and from the world, in one global vibe. On the album, we can hear the personal touch of South Africa artists such as Kajama, Loui Lvndn, Langa Mavuso, Damao and Jumping Back Slash, as well as Mexican vocalist Ceci Bastida and US singer Pegasus Warning.