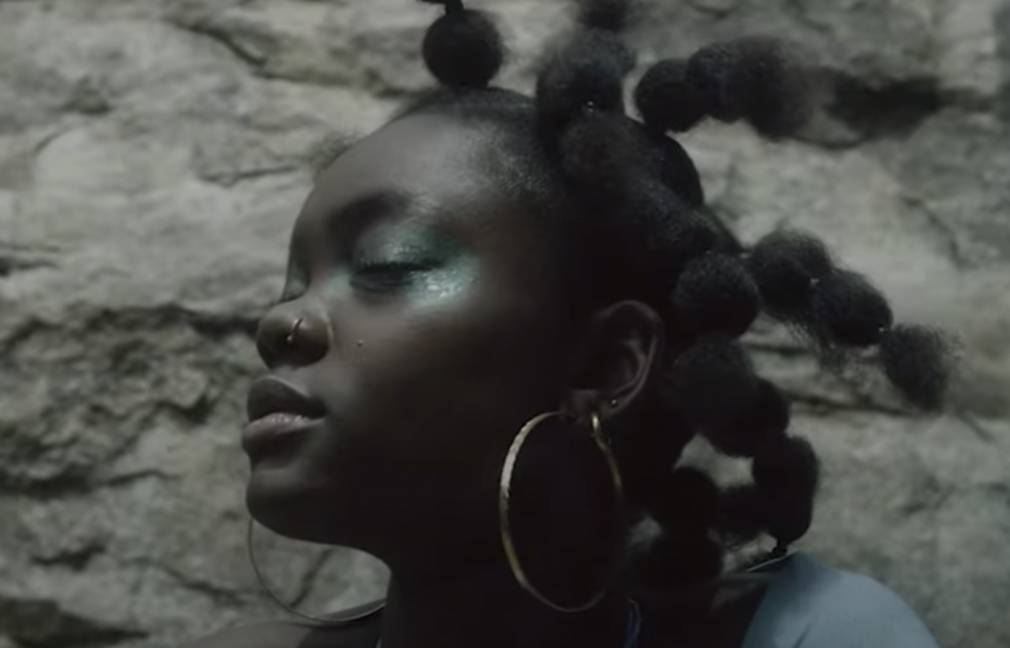 The 10 best Mzansi music videos of the month

Amidst mounting tragedy, the music keeps playing. Here’s a selection of what we unearthed this month.

The president of South Africa went live on national television to announce a phased approach towards easing lockdown regulations. The month of June marks level 3; schools shall re-open, more services shall resume, while others, such as salons and gatherings of more than 50 people, remain prohibited.

Elsewhere, the world continues to go apeshit; the murder of US citizen George Floyd has sparked what are perhaps the first large-scale protests of this current decade. Cities such as London and Paris have taken to the streets to echo Minneapolis residents’ assertion: #BlackLivesMatter.

Similar, police brutality-related mini-uprisings have unfolded online; Nigeria seeks #JusticeforTina, a 16-year-old girl who was murdered in Lagos, while South Africa mourns the death of Collins Khosa following the publication of a report which cleared the army and police of any wrongdoing. Amidst mounting tragedy, the music keeps playing. Here’s a selection of what we unearthed this month.

Ma-B of the hardcore rap quartet, Driemanskap, pens a letter to friends and loved ones detailing how life has been so far. He addresses the broken promises and shattered dreams, the miscalculated steps and the undelivered orders which have plagued him personally, as well as his crew, who were once hyped as the next to break into Mzansi’s rap scene.

The award-winning production trio has enlisted the talents of Nelspruit’s Costa Titch and Cape Town’s Fonzo on their latest single, “Ish”. The result is a wild trip enacted over banging, high-energy drums and minimalist melodies.

Director Julian Culverhouse documented the last days of indie darling Alice Phoebe Lou’s Paper Castles tour. What emerges is a thrilling, near-13 minute access into the life of musicians on the road. While Phoebe’s the central focus, the film’s inclusion of members of the band is noteworthy. In one scene, the musicians shares part of her touring philosophy, which is that she’d rather manage the tour herself if it means the budget gets freed up to bring a saxophonist along. It’s a well-made film which sets the bar for anyone looking to make something similar.

Joburg-based Sam Turpin links up with director Katya Abedian on the video for his funky release, “Sahara Flow”, a “journey […] from the heart of an individual on a difficult path to spiritual redemption.” The imagery depicts an altered, imaginary state of existence; it speaks of a never-ending journey, a quest to find a spiritual home where everything can make sense again. One phrase to describe the results of this cinematic dreamscape: extraordinarily breathtaking.

Rouge is a class act running her own lane. Her rap debut, The New Sessions, was something of a wild strike on the rap scene when upon its release in 2018. She has since signed onto Sony Music Entertainment Africa, and is likely gearing up to give us new music. She brings along the pop sensibilities of AKA on this single, and it’s as much fun of a listen as it looks on paper.

Miss Pru brings aboard label mates Blaqbonez and Malome Vector to assist on her latest single. The two emcees trade melodic bars, while Miss Pru remains the centre of attention in this well-orchestrated guide towards unabashed consumerism and celebration of all that shines. It’s a hit!

This joint is taken off of Guy Buttery & Kanada Narahari’s full length album “Nāḍī”. It features Thandi Ntuli on vocals, and is directed by respected photographer and fellow Durbanite, Tyrone Bradley. The striking visuals are layered and breathtaking, and serve as the perfect realization of the dreamy landscape that the music necessitates.

AKA – You Can Call Me Al (Paul Simon Cover)

When he isn’t being a nuisance on-line, AKA spends time making hits and signing lucrative contracts. He blessed the scene with three new singles this month, and launched his own app, AKA TV, available on Google Play and the App Store. Here, he and his band cover Paul Simon’s “You Can Call Me Al”, which appears on the 1986’s breakthrough album, Graceland.

Ms. Isis is joined by her partner on guitar on this cover of the well-known pop hit by Maroon 5. Let loose while her smokey vocals guide your meditation. Her self-released, jazz-tinged EP called Head In The Clouds is out now on all streaming platform.

The soulful Wandile Mbambeni throws us within the deeps wells of emotions with this laid back, wonderous cut.