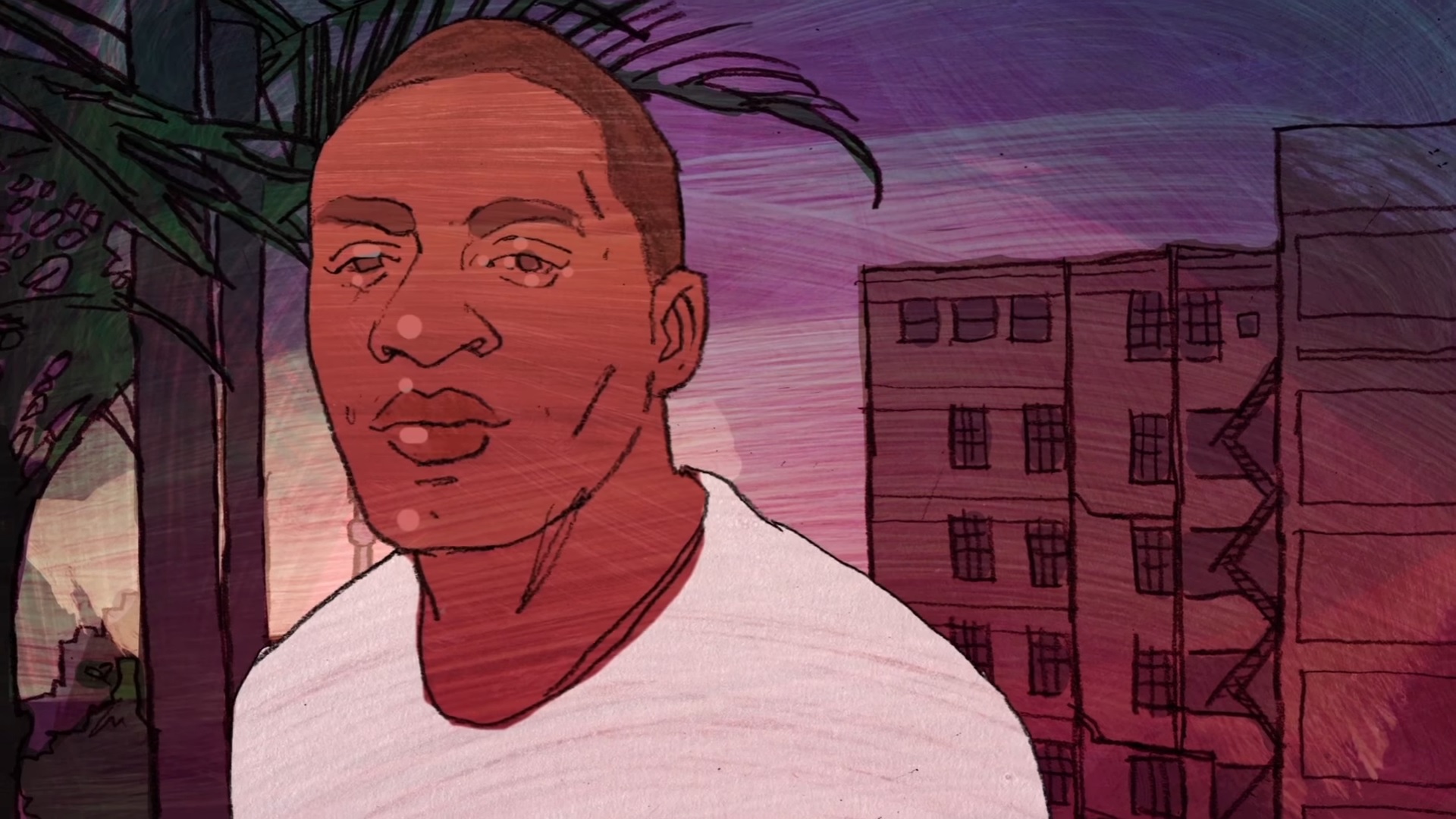 Named “The Journey”, the short animated film is inspired by Pieces of Me, the 5th album of south african DJ and producer  Black Coffee.

Winner of the “Breakthrough DJ Of The Year” 2015, Black Coffee is one of the most talented afro-house producer. He recently featured on the last Drake project, More Life. Released in 2016, his last album is a mix of house instrumentation with vocalists and collaborators including Azola, Portia Monique, and Mque.