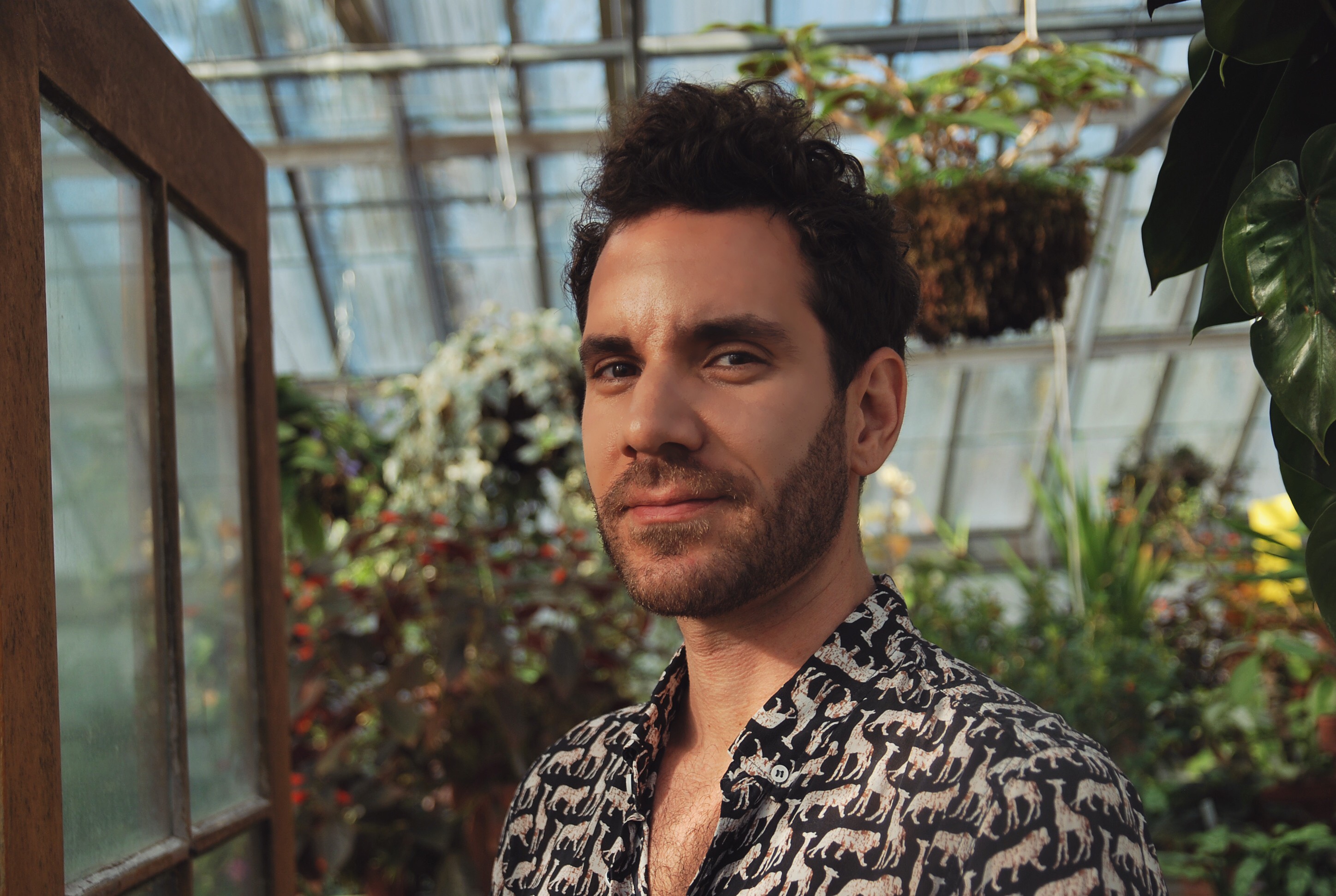 New York based producer Thor Partridge had built a name for himself over a number of years as a proficient and in-deman remixer. His major tune is Gaita Gaita has been sampled thousands of times and has become a certified hit record in South America.

Thornato calls on a meticulous selection of artists from Jamaica, Ecuador, South Africa, Colombia and Canada to fit on the strong electronic foundations. From the massive bass driven energetic dancehall vibes of Rhinoceros featuring veteran chat master Gappy Ranks, to earth shattering chopped up African dancefloor sounds of Chagamei to the contemplative Flamenco influenced deep house sound of Welwyn, and moving into the uplifting & soulful dembow vibes of Tu Luz featuring Lido Pimentia – Bennu is an album that carefully navigates through the globe while maintaining a cohesive and consistent feel from start to finish. 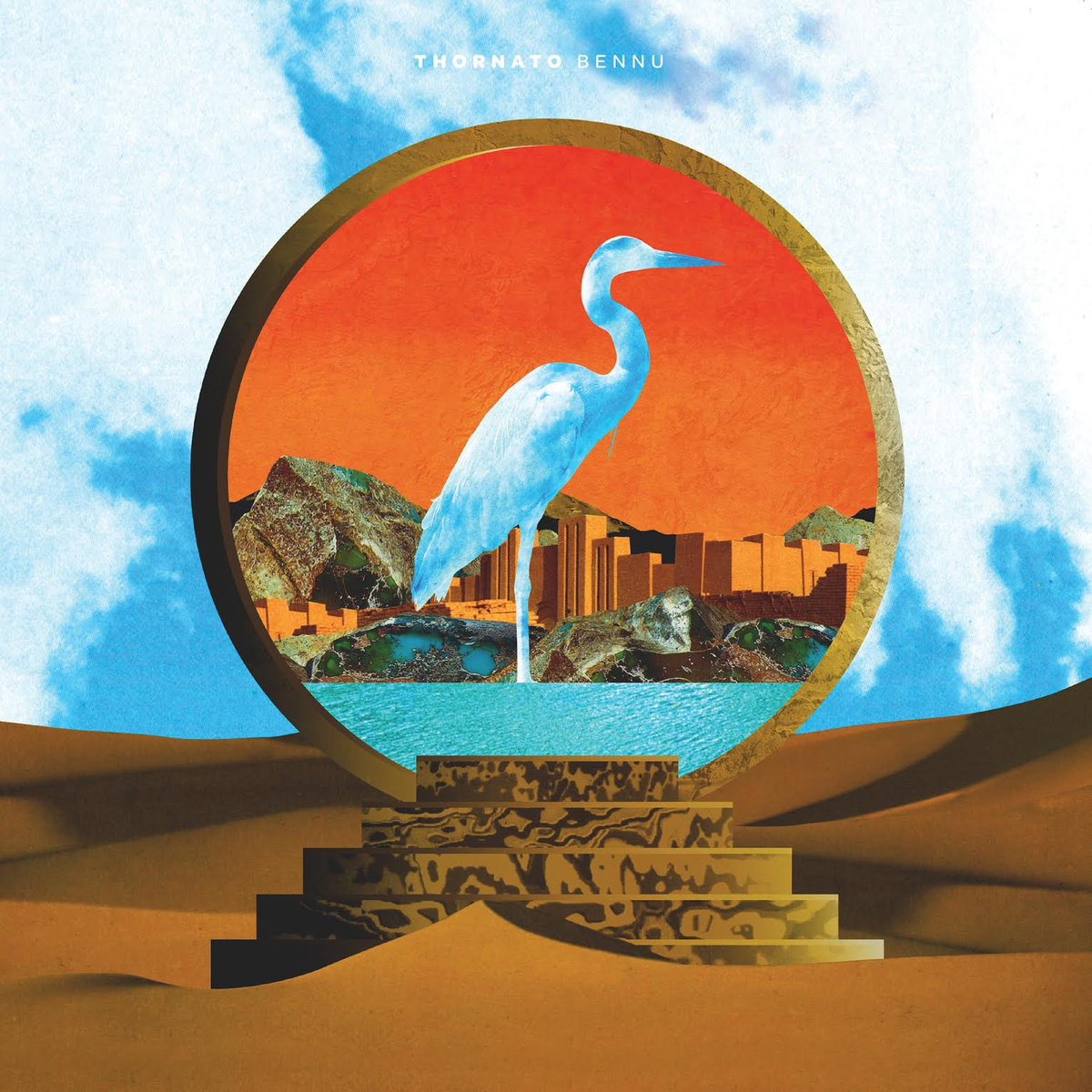