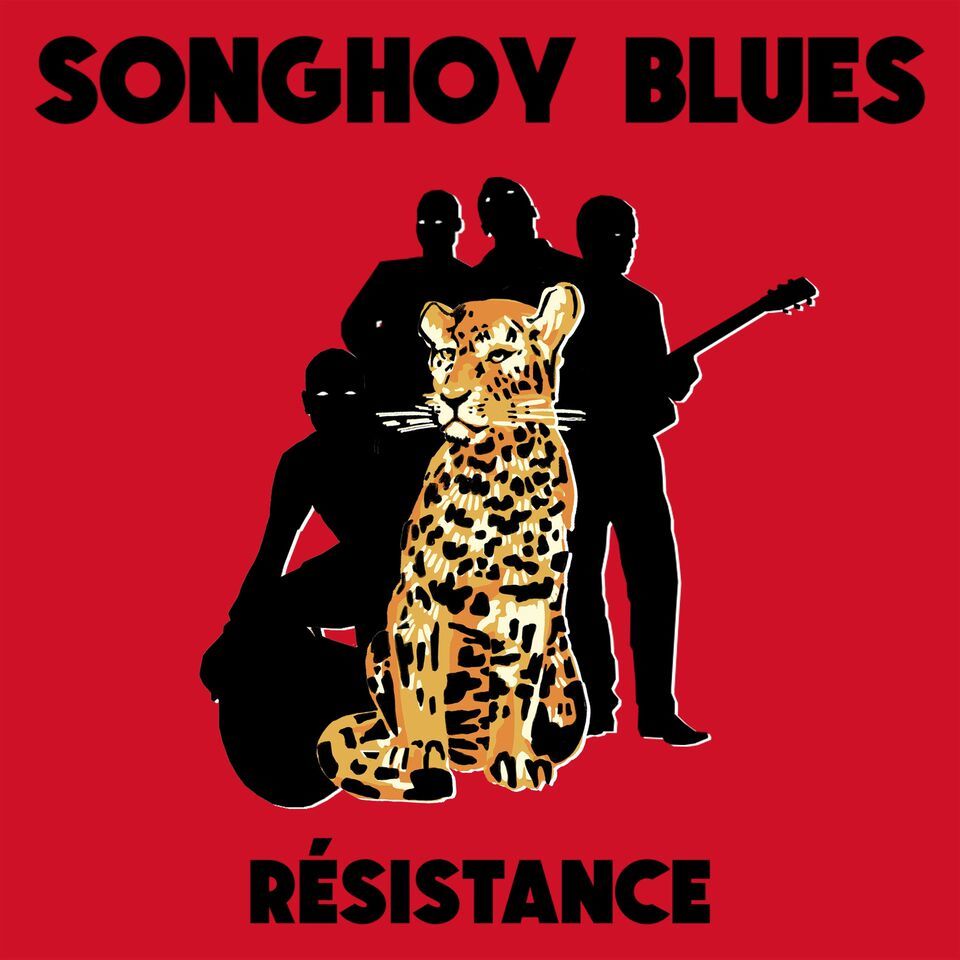 The band was formed in Bamako after they were forced to leave their homes during the civil conflict and the imposition of Sharia Law. Their debut album Music in Exile was released in 2015 via Transgressive Records and also via Julian Casablancas‘ Cult Records partnered with Atlantic Records.

“With ‘Bamako’ we just wanted to write something fun and positive about where we come from,” says lead vocalist Aliou Touré. “So much of what people hear about Africa is negative; bad news stories about war and famine just dominate the common image of Africa. But this track is about dispelling that image by describing something everyone can relate to – going out on a Saturday night – to show that Africa isn’t just what people see in the news, there’s so much more to it than that.”