Equiknoxx: the dancehall scientists are back 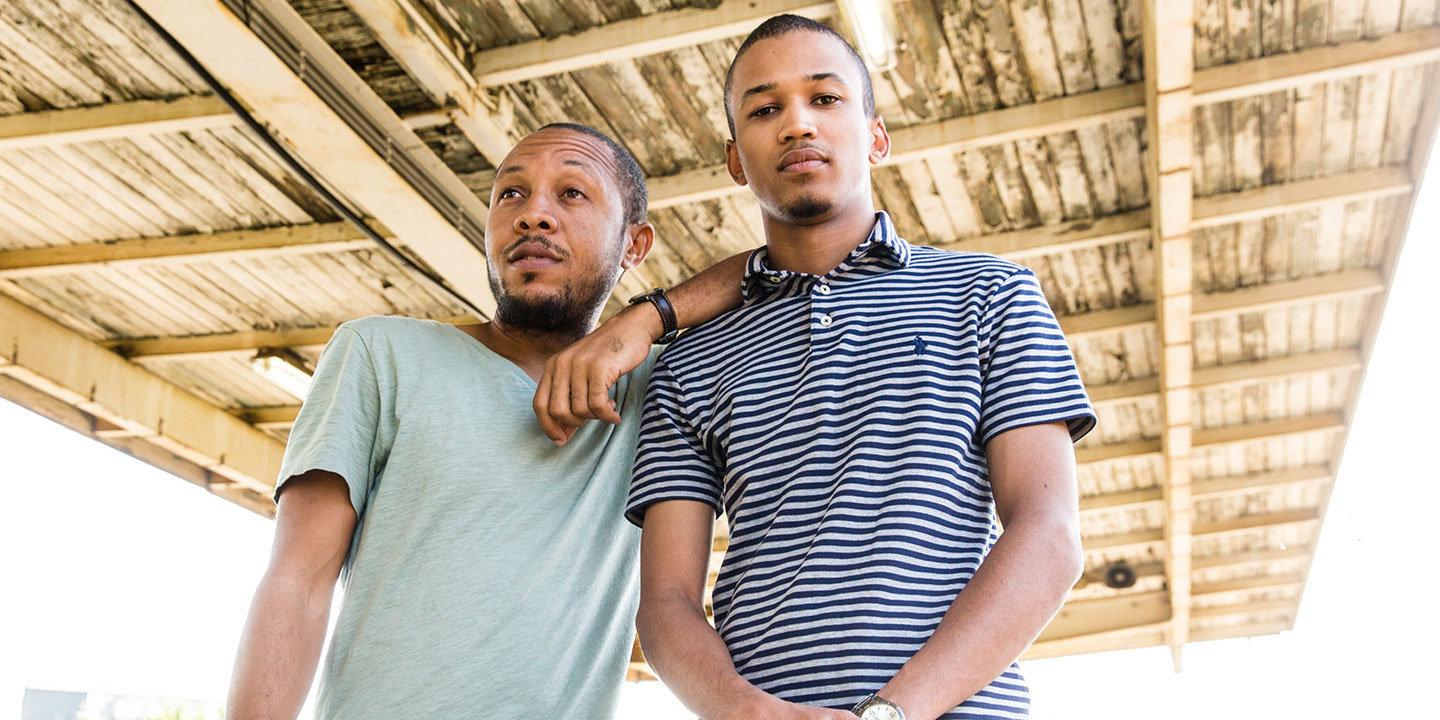 The label explains that Colón Man gets its name from a Jamaican tale and song about a “mysterious character” who was “one of over 100,000 Jamaicans who returned from working in Cólon on completion of the Panama Canal.”

This tale becomes “a metaphorical foundation” for the album, which acknowledges “the vital groundwork of previous generations of producers, whilst soundly contextualising their mutant new advancements of Jamaican dancehall.” 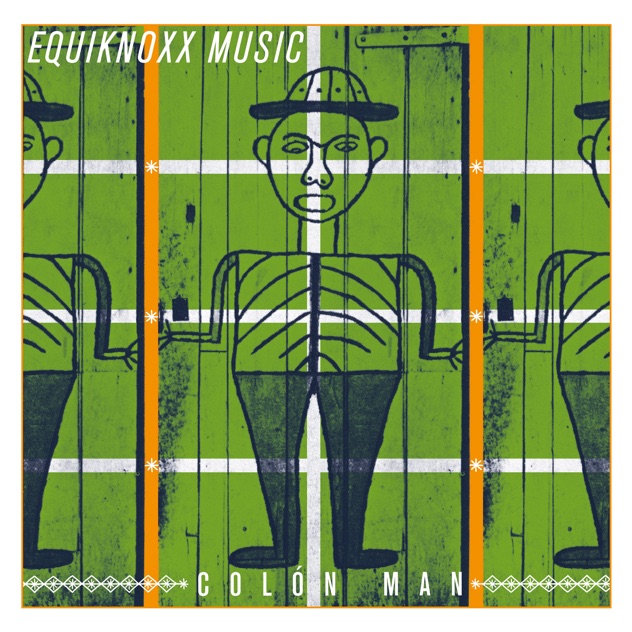