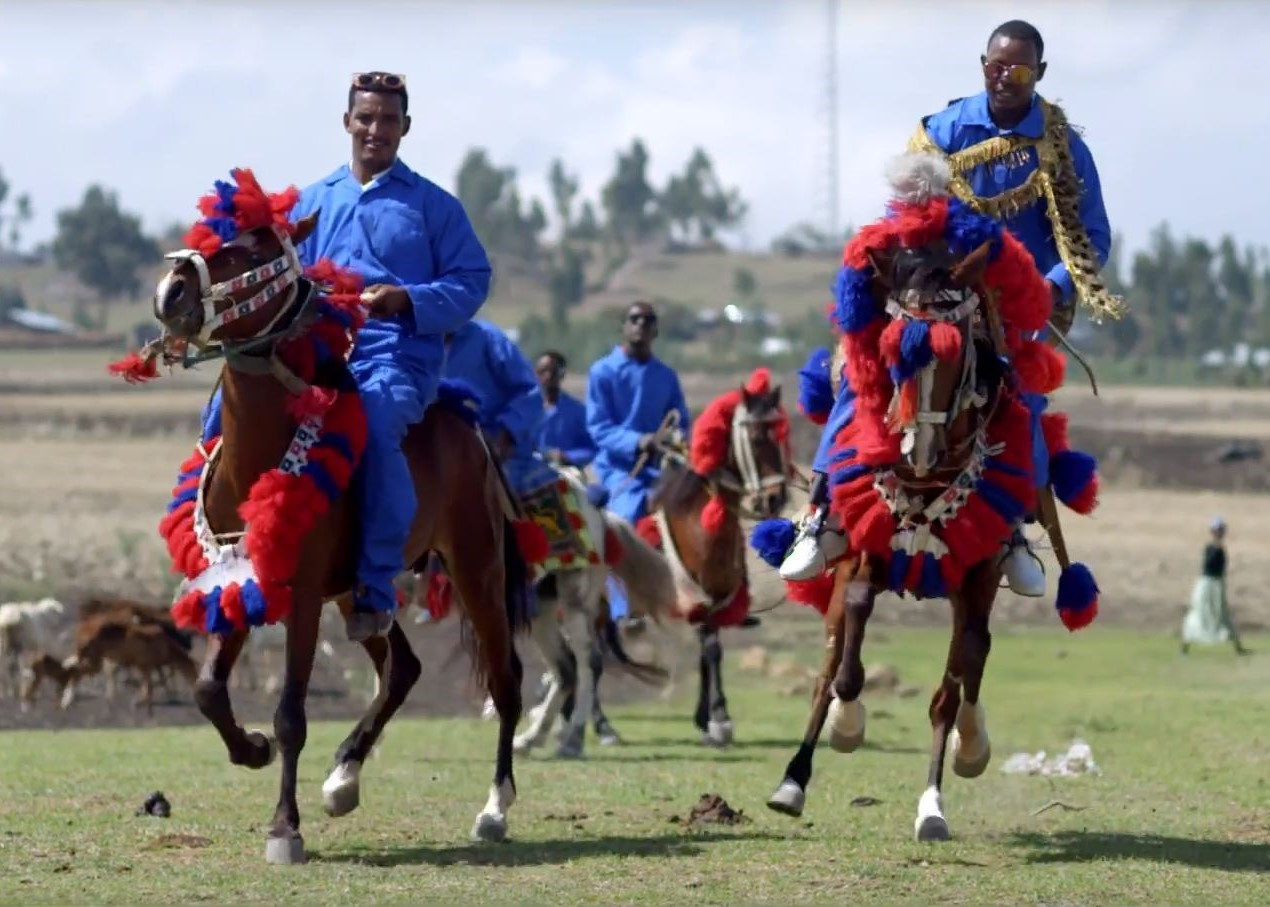 Ethiopian singer based in Tel Aviv Gili Yalo made a beautiful music video in Addis Abeba for his single ‘Africa’.

From his base in Tel Aviv, Gili Yalo is launching a solo career in a new project that combines Ethio-jazz with soul, funk, psychedelic, and beat music.

“Africa”‘s video was shot in Addis Abeba, during May 2017 when Gili and Keren flied to shoot the video for this song. The general idea was to bring to the wide audience the different cultures and colors of Addis Abeba. To show that Africa is not only poor villages and war zones as usually seen it tv, but also have another side (with his complities, like the kid in the beginning holding a gun). And also to show the diversity of people living in the city, from the cool kids skating to the local Oromo tribe which is known for the ritual ridings they do with their horses. The diversity of Addis is also shown in diversity between Gili and Keren with her red her and western look and in the lyrics for this song who is named “Africa”, but his lyrics are in english.