Touareg band Imarhan is getting funky 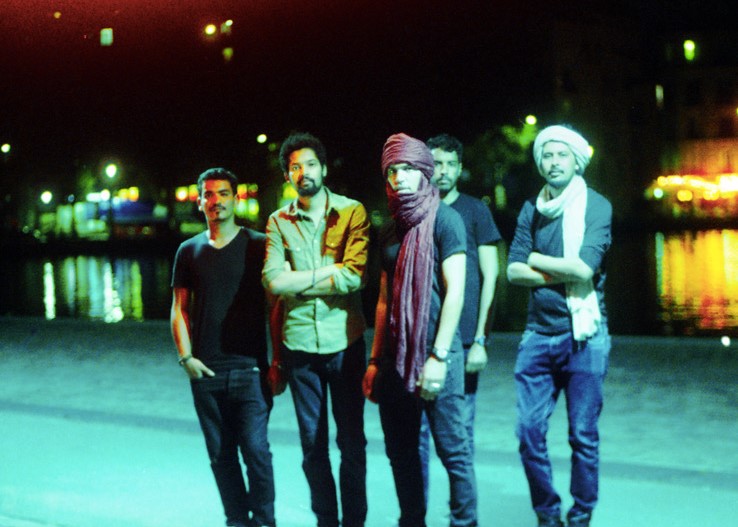 Imarhan’s second album Temet will be released on City Slang on February 23rd 2018. “Azzaman” is the first single.

Support by artits like Kurt Vile, Steve Shelley or Usher, touareg band from Tamanrasset – South Algeria – subsequently toured the globe bringing their ecstatic live show to venues across Europe, the U.S. and China. We can hear the influence of this world tour on their second album Temet as they start to take in elements funk, disco and rock.

Temet in Tamashek means “connections”. The band explains: “People should love each other. They need to know each other, we need to know each other, everyone should get to know their neighbour, “ says Iyad Moussa Ben Abderahmane – aka Sadam We need to have the same approach as our elders. You will stumble across an old man who knows the world and will hand down his knowledge to his children.”

Watch the “Azzaman” music video below:

“Azzaman is about the passing of time and the handing over of a heritage by each generation It’s about the importance of leaving the right legacy. It’s also about connecting the cultures, the mixing of the old with the new. The video was shot in Algiers to reflect the meaning behind the song, it’s a big cosmopolitan city, an urban environment which culturally offers a lot yet it’s still an place in which we can keep on preserving some Tuareg ways of life.” 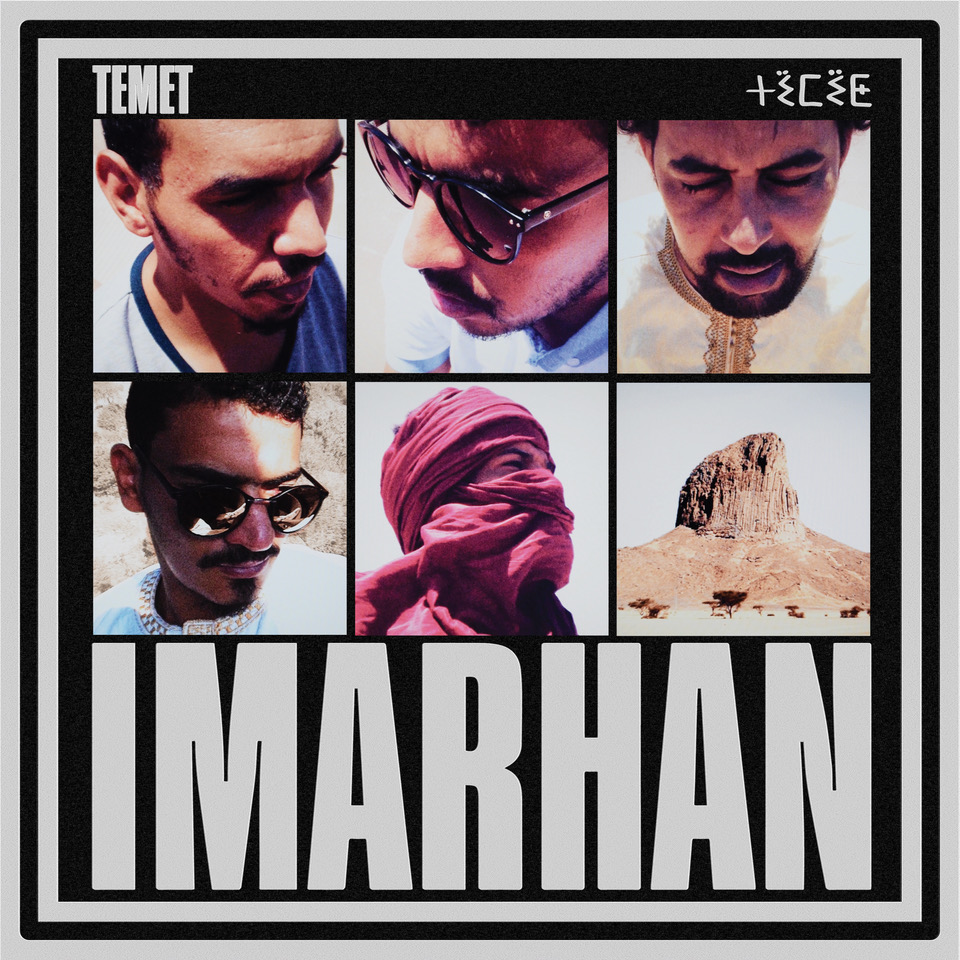