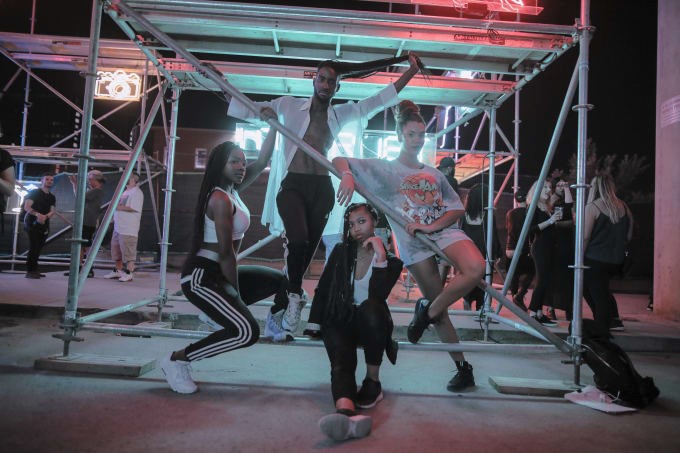 Moonshine is a Montreal-based, Afro-futuristic collective of musicians, DJ’s and visual artists. It began as the team behind a secret after-hours party in less-than-obvious locations across the city, announced through cryptic videos and text messages. DJs Pierre Kwenders and Bonbon Kojak would play wide-ranging tracks, accompanied by live musicians, with visual installations from Boycott. As the name indicates, the parties coincided with full moons, and lasted until there was no moonlight left. In a few short moons, Moonshine was drawing close to a thousand people every month and becoming a cult party praised by major media and taste-making blogs alike, while taking over the stages of major festivals and events (Igloofest, Toronto Pride, FME, Montréal en Lumière, Osheaga, AIM, RBMA Weekender) and programming internationally-renowned acts such as Kaytranada, Windows 98, Branko, LSDXOXO, Venus X and Shabazz Palaces.

The collective also started releasing music through their own label structure a year ago, and is now proud to present its very first mixtape made out of original songs recorded by some of the artists of the collective, namely Oonga, Jaymie Silk, Odile Myrtil, ABAKOS and Kae Sun.

Listen to it in our playlist ‘afro + electro’ or below:

The mixtape will be available on all digital platforms and downloadable for free by sending a text message to (514) 612 4859.

Read next: Pierre Kwenders: we are family 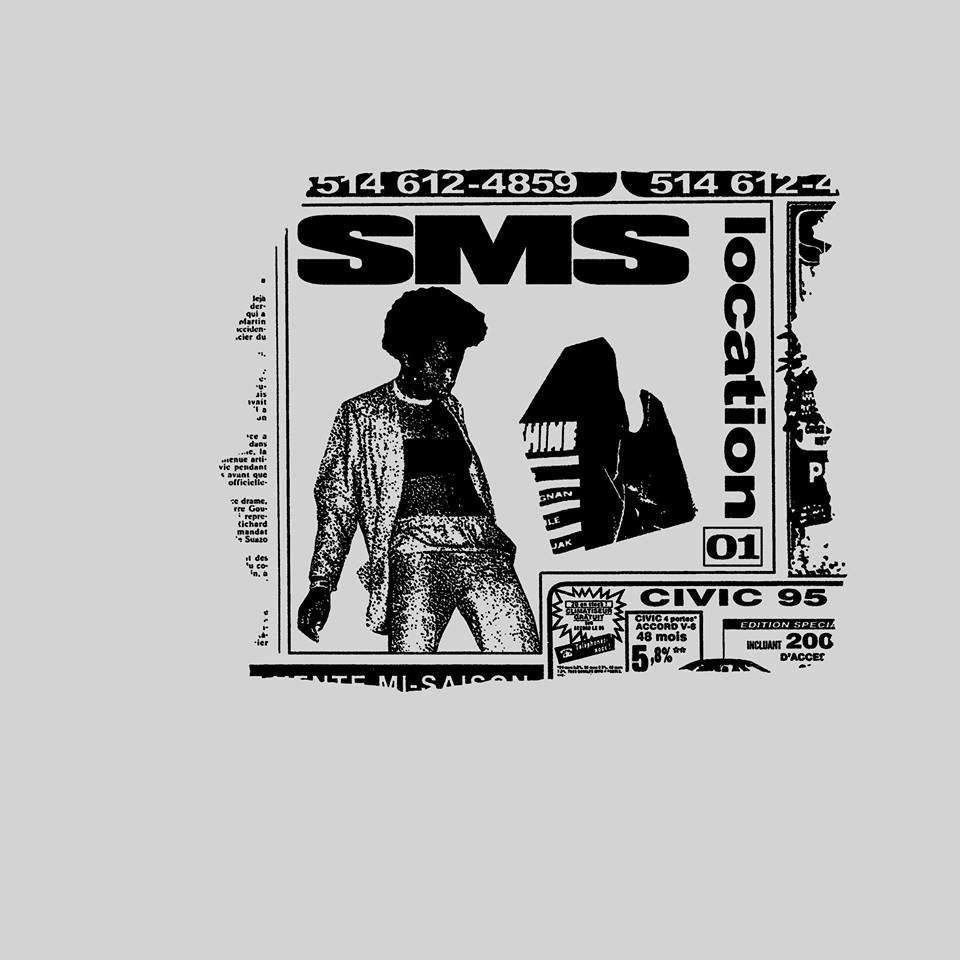 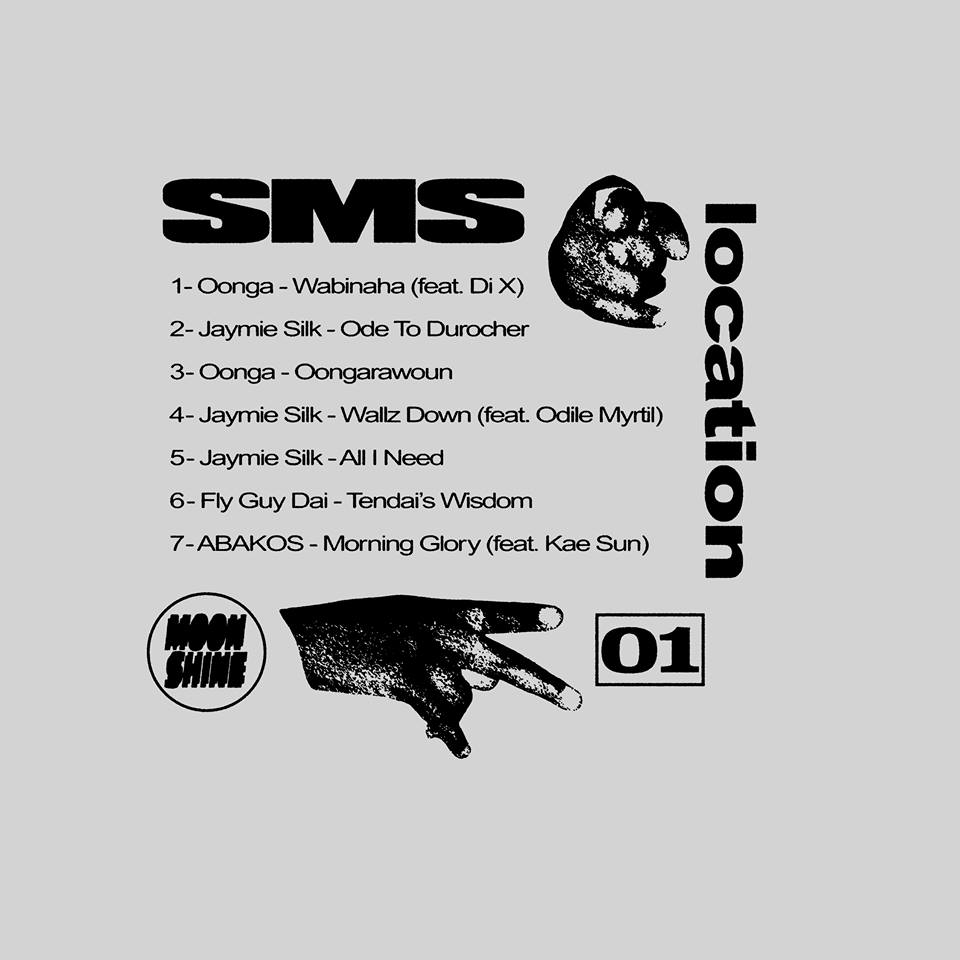