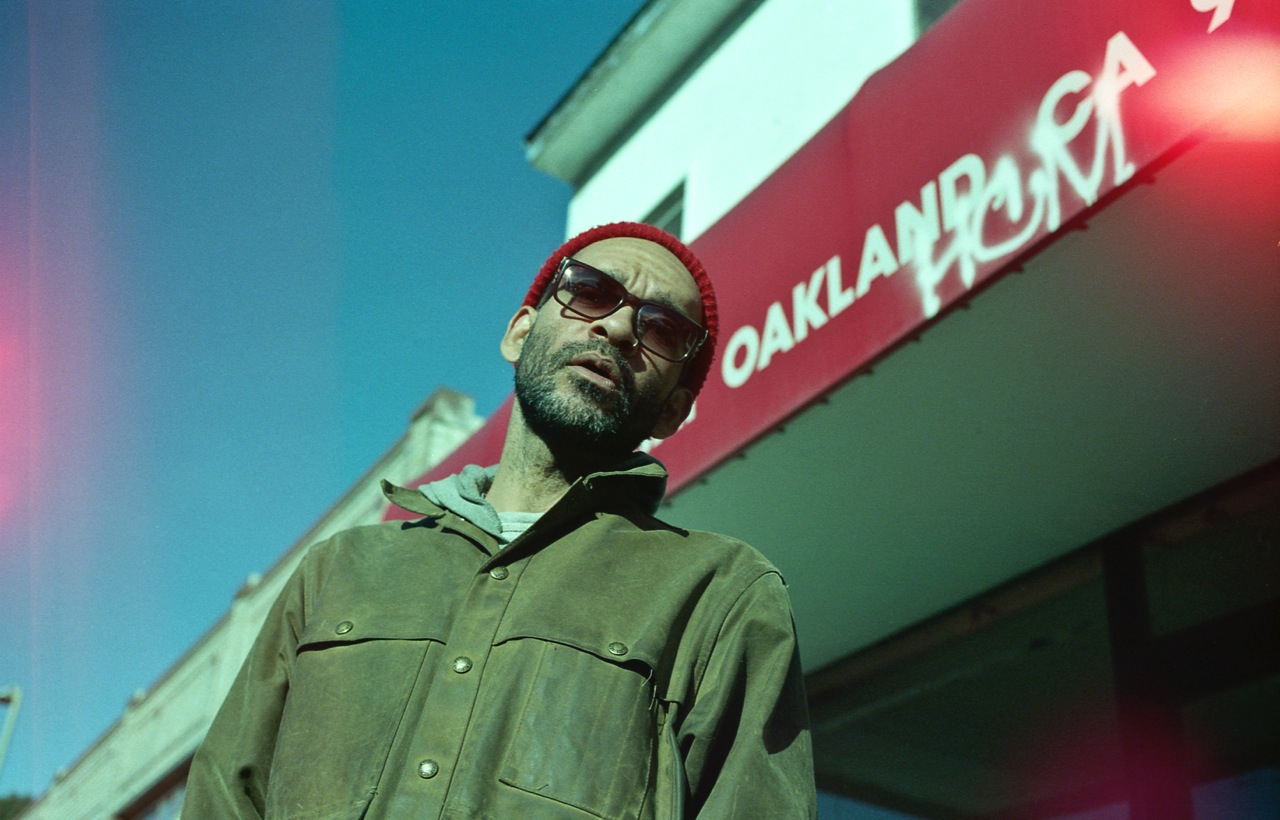 DJ, Producer and leader of the group ÌFÉ Otura Mun reshape 2017 Dancehall smash hit “Humbug Riddim” and blend it with his single ‘Umbo (Come Down)’.

DJ, Producer and leader of the group ÌFÉ Otura Mun reshape 2017 Dancehall smash hit “Humbug Riddim”. Originally produced by ZJ Chrome, this version get’s reworked and revoiced by Mun to fit the vibe of the original juggling while cranking up the BPM’s just a bit.

Otura Mun is obsessed by modern Jamaican Dancehall. Most of  the music he listen to, study, and love enough to be obsess over fall into traditional Afro-percussive styles,  Cuban rumba and Batá-rumba*. “I follow it religiously and just absolutely love everything about the genre. The singers, DJs, producers, sound systems, dancers… I’m all eyes and ears, all the time”, says Otura Mun.

And one of his favorite riddims to drop last year was ZJ Chrome’s Humbug Riddim. The riddim featured famous artists like Vybz Kartel on the song ‘So What’ and Mavado on ‘Careless Gal’, a song played like a hundred times last summer told us Otura Mun.

In the process Mun went into the studio to recreate the riddim by itself. He bumped it up a couple BPM’s and changed up a couple things to fit to his own vibe. He added a totally new vocal version of UMBO over the rework of the riddim and the result is unique, drawing through multiples inspirations.  Once again, Mun continues to push things forward.

Listen to the track on our ‘afro + electro’ Spotify playlist or below:

Read next: ÌFÉ: post-rumba from Puerto Rico on a spiritual level 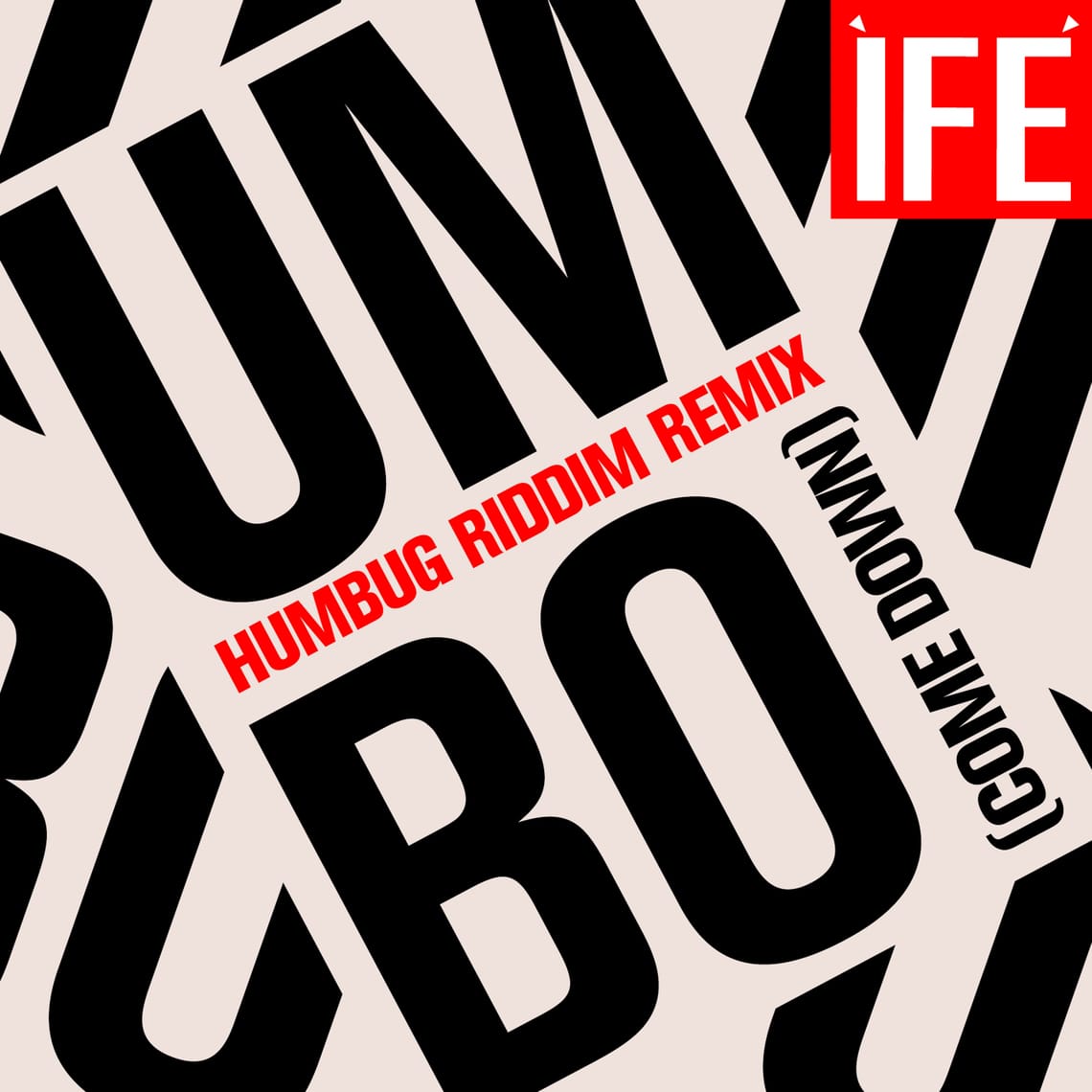