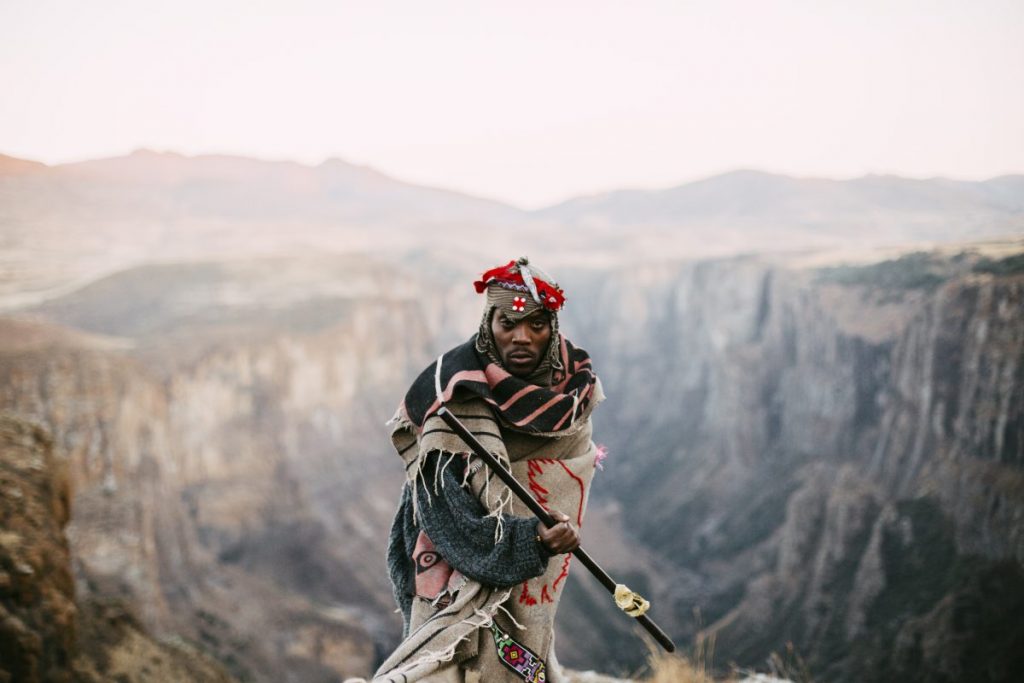 Our favorite basotho rapper Morena Leraba is back with a new collabo with Polish-Angolan duo Lua Preta to kick off a new year.

If you don’t know Lua Preta yet, it consists of Mentalcut and Supa Gia G combining together soulful and electronic African influences in a playful mix of genres.

‘Quero Mais‘ brings a direct connection to Africa thanks to Morena Leraba contributing with his energetic verses to the track. The single also marks the first time we hear Supa Gia G in her full glory on rapping duties as she light-heartedly tells the story about her weekend preparations and plans.

On the virtual flip-side Lua Preta follows up with gqom-inspired ‘Somnilokwie‘ which already gained attention from the main man Branko himself who premiered it in his NTS Radio show. This instrumental beauty is another proof of Mentalcut’s abilities to reinterpret African inspirations and current trends and take them to the next level with his modern electronic music additions.

Listen to ‘Quero mais’ in our ‘afro + electro’ playlist via Spotify. 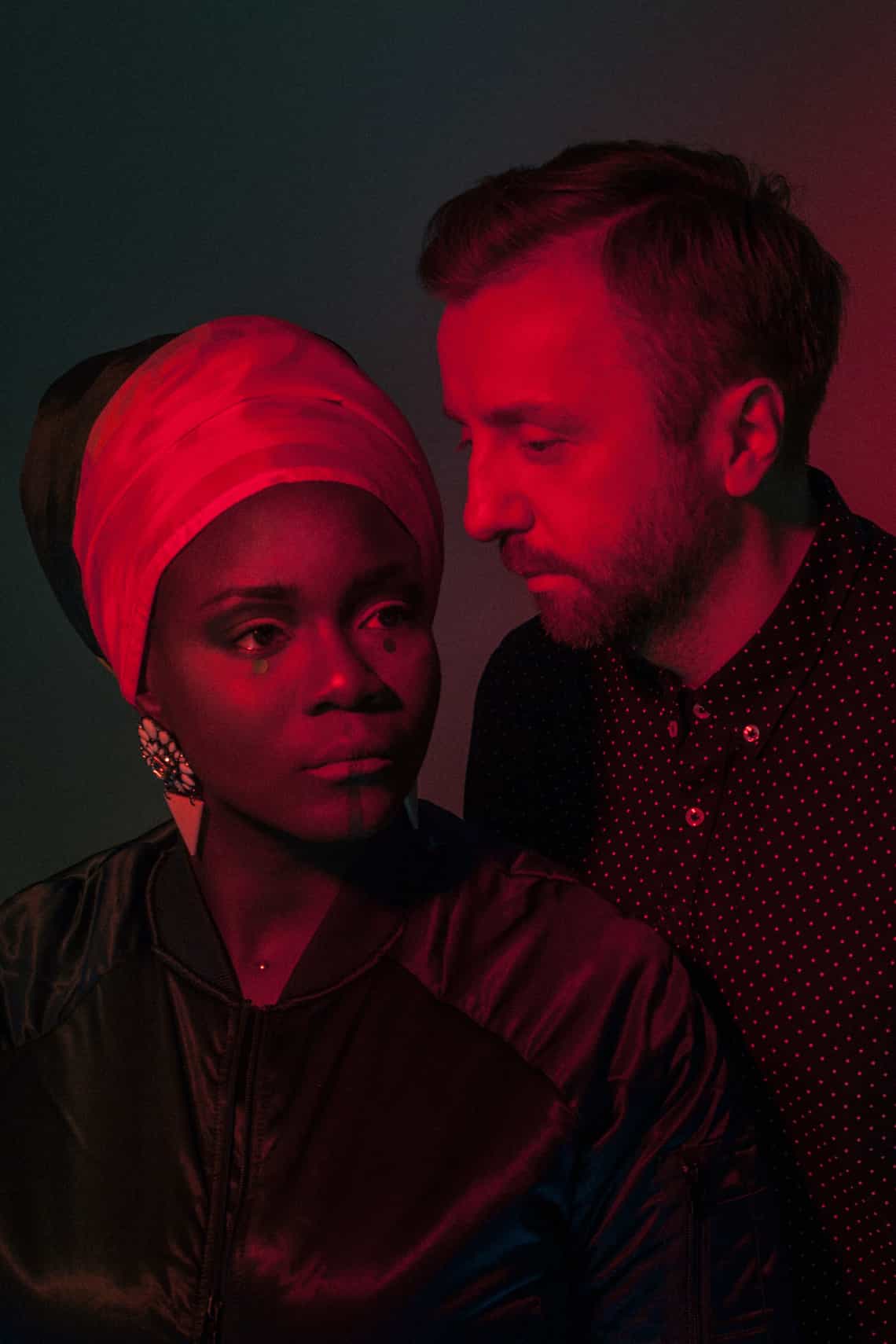 Read next: These South African artists with the help of more traditional music are definitely re-shaping the electronic scene