At this moment in time, Global Bass is a bubbling music scene where producers and DJ from LA, Bogota, New York, Austin, San Francisco and Montreal are like a little family. Airplane tickets and the internet serve to connect producers and artists in every imaginable combination spanning Africa, America, Europe, India, South America and the Caribbean, allowing for the birth of new forms of collaboration. Thor Partridge aka Thornato takes part of this tropical music moonsoon – a fabric of emerging cultural trends in a globally-connected 21st century.

Thornato’s new music video is the perfect exemple. ‘Back It Up’ features the singer Zongo Abongo and the dancer Soraya Lundy. Filmed on the streets of Brooklyn and Accra, Ghana, the video connects the locations through music, dance, and a magical orange phone. Thornato says “My inspiration for the song was 90’s dancehall, Afro-pop, Champeta and Dembow, We wanted to make an uplifting song for the dance-floor that feels nostalgic. I met Zongo through The Busy Twist who had featured him on a remix they did for me off last album Bennu.”

The director Justin Conte perfectly caught this idea of today music movements: “The music was the inspiration from the get go. It manifested colorful visions of dance, sunshine, and community. From there, we wanted to illustrate how simply (yet powerfully) bright vibes can beam around the world. No matter age, race, gender, culture, etc… Music moves and connects us ALL.” 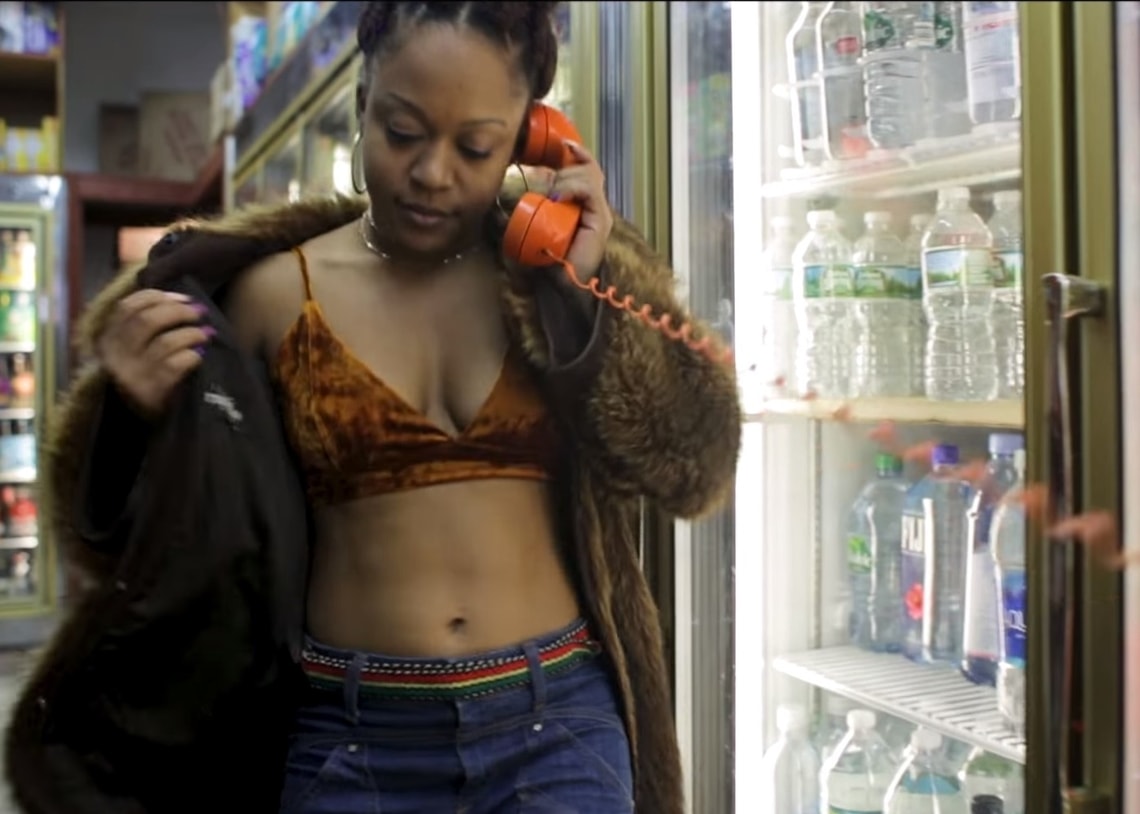