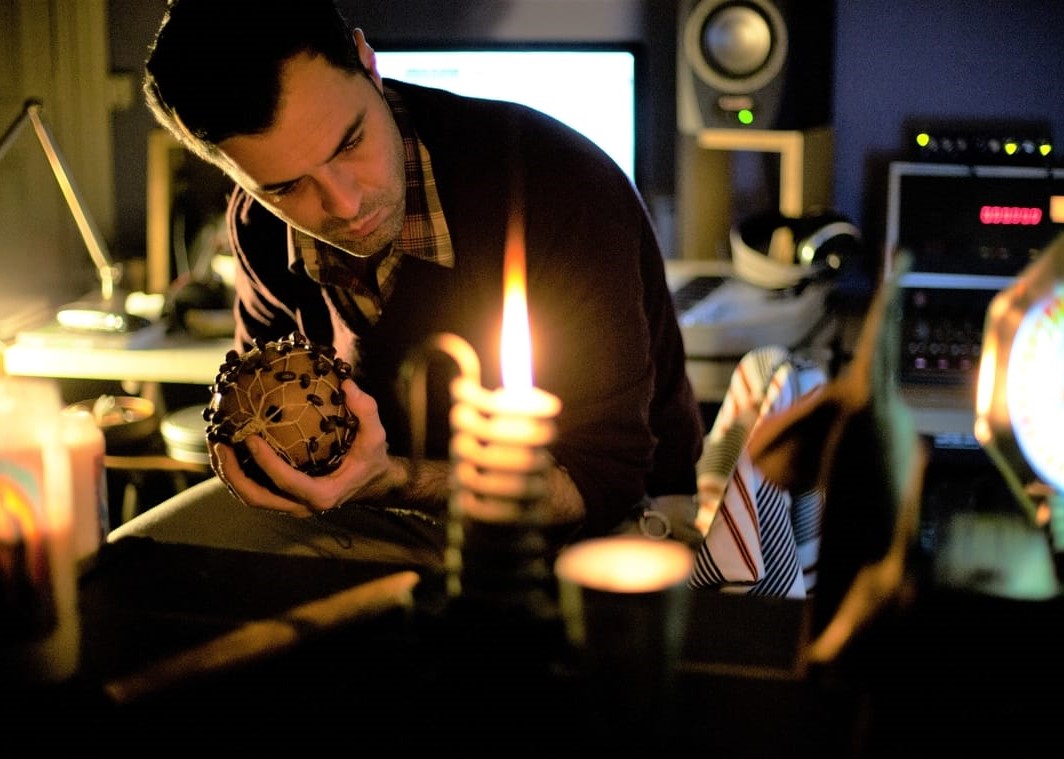 Blundetto aka Max Guiguet have announced a new album. The follow-up to 2015’s World Of  is called Slow Dance. It arrives on May 25 via Heavenly Sweetness.

Max Guiguet was already interested in Jamaican music, but 20 years earlier, when he entered as an intern at Radio Nova (french radio) he discovered at the time an infinity of styles to go further into. For twenty years he will apply on exploring this genres.

At nightfall, after long days working at the radio, Max takes on the identity of Blundetto, a name that comes straight from a mafia series, a name who started to live in 2005, through long nocturnal sessions to experiment between sampling and instruments. Playing guitar, keyboard, drums, percussions or bass. Sampling, composing, arranging, polishing for four years until in 2009, his name resonates on the turntables.

Bad Bad Things will be his first release. An album composed and directed in duo with Black Joy, his Rick Rubin without whom nothing happens or rather, who makes everything end up well. Budos Band, Shawn Lee, Hindi Zarha and Tommy Guerrero are the invited guests who come and put part of their personality in the tracks influenced by reggae, nostalgic soul or soundtracks.The musical complicity continues and builds the Blundetto style : he comes back in 2012 with Warm My Soul. The aesthetics is less roots, machines are more present. The voices of Hugh Coltman, Aqeel and Courtney John, the brass of Akale Wube take their turn in the studio. Jamaica remains the anchor of an album that goes to Africa or to the low-riders boomin ‘systems of Los Angeles. The third round is played in 2015, still on the same basis and always with the decisive Blackjoy. No more jet-lag nor thousands of miles to cover, World Of will be recorded only with relatives: Etienne De La Sayette, Biga* Ranx or John Milk. A patchwork album, between funk, kabyle music, rock and, of course, reggae.

Based on this Kingston vibration, between roots and modernity, Blundetto new album Slow Dance arrives May 25 via Heavenly Sweetness. Above, listen to the LP’s first single “Have A Little Faith” featuring JamaIcan godfather Ken Boothe. 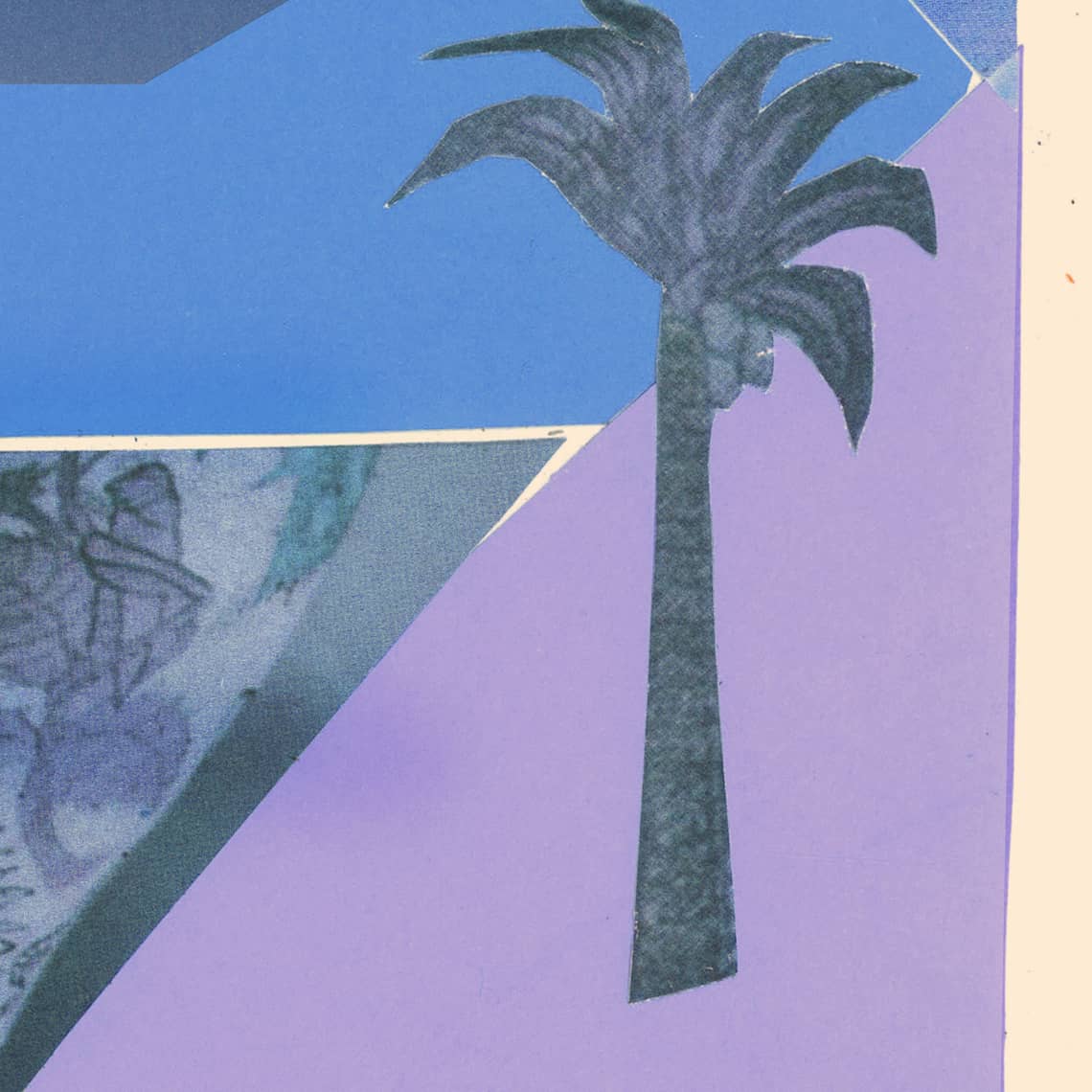