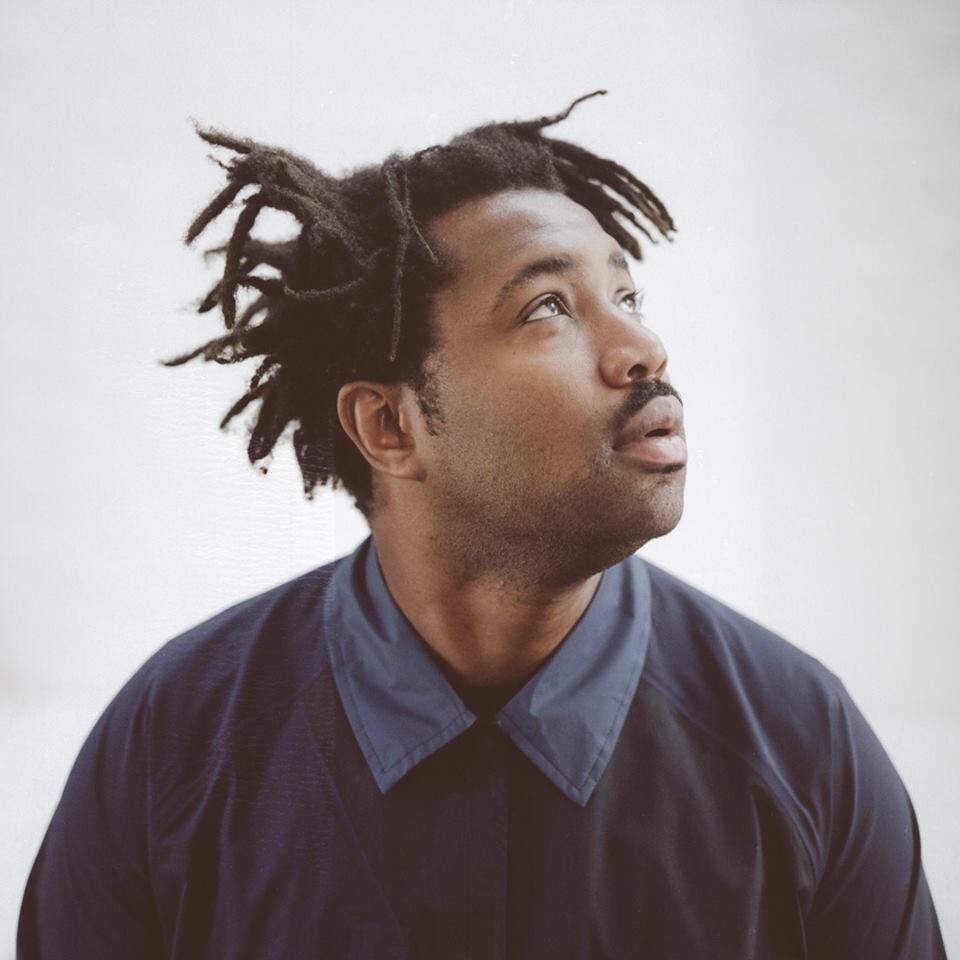 Sampha has remixed the “Minata Waraba” track of Oumou Sangaré’s latest album Mogoya. The version appears on a remixed LP of Mogoya, which will arrive March 2 via No Format!. Listen below.

The track is built on a synthetic sound blended with the voice of the malian star.

An inspirational song that breaks the standards!

Last year, Sampha released his debut album Process via Young Turks. The album – both a commercial and critical success – would go on to become of 2017’s most acclaimed albums.  Process is an achingly beautiful, emotionally raw and musically adventurous body of work co-produced by Sampha and Rodaidh McDonald – was the culmination of years of work for the singer, songwriter and producer who hails from Morden south London.

As one of the UK’s most enigmatic young artists, Sampha has spent years generously dividing his time between solo and collaborative work, lending his talents to a whole range of standout releases, from homegrown UK contemporaries such as SBTRKT, FKA twigs, Lil Silva and Jessie Ware to world-renowned superstars like Drake, Beyonce, Kanye West, Solange and Frank Ocean.

For Complex Sampha stated that”My dad had a copy of Oumou’s album “Worotan” and no other album has spoken to me quite like that. Her music has been a huge inspiration ever since and it’s a real honour to have remixed some of her music.”

Listen to “Minata Waraba Sampha Remix” on our Spotify or Napster playlist.

Read next: Oumou Sangaré, from Wassoulou to the dancefloors