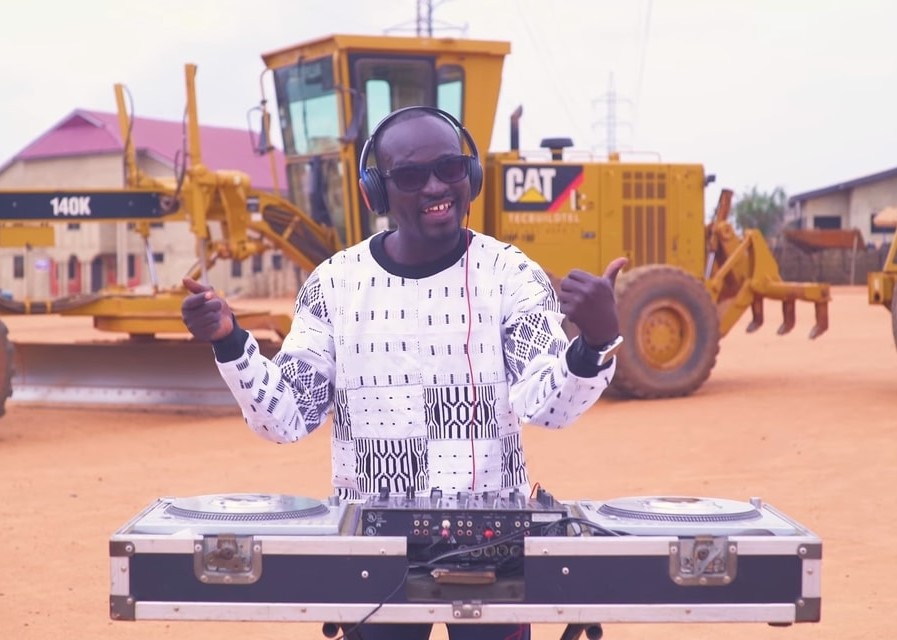 Following DJ Katapila’s debut release with Awesome Tapes From Africa – 2016’s internationally acclaimed reissue of Trotro, Ghanaian DJ and producer unveils in March a new project titled Aroo EP. Between these two releases, Katapila launched a touring career beyond his grueling schedule of all-night parties around Ghana’s southern coast and neighboring countries, heading to Europe and the UK, where he performed at festivals and clubs.

The iconoclastic producer’s new EP is made of fast-paced, pan West African-influenced dance music, influenced by his past summer in Europe. Having never traveled outside his region before, the contemporary sounds of London impacted his sonic palette, triggering new song “African Techno.” He explains, “In Europe and the UK they like these techno songs and house music. They have songs that sound like African music, and we have songs that sound like house music and techno music.”

Listen to DJ Katapila in our ‘afro + electro’ playlist on Spotify and Deezer. 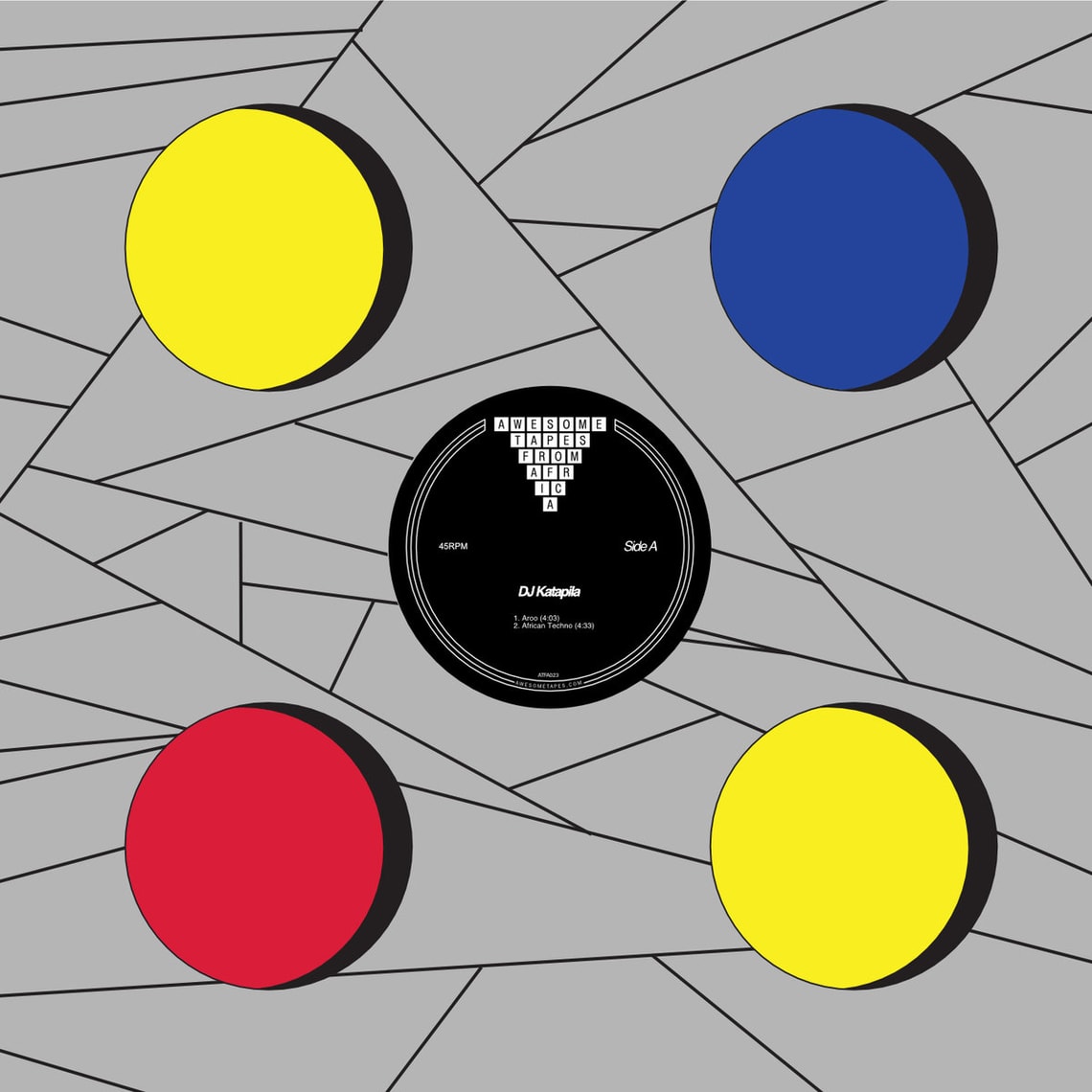