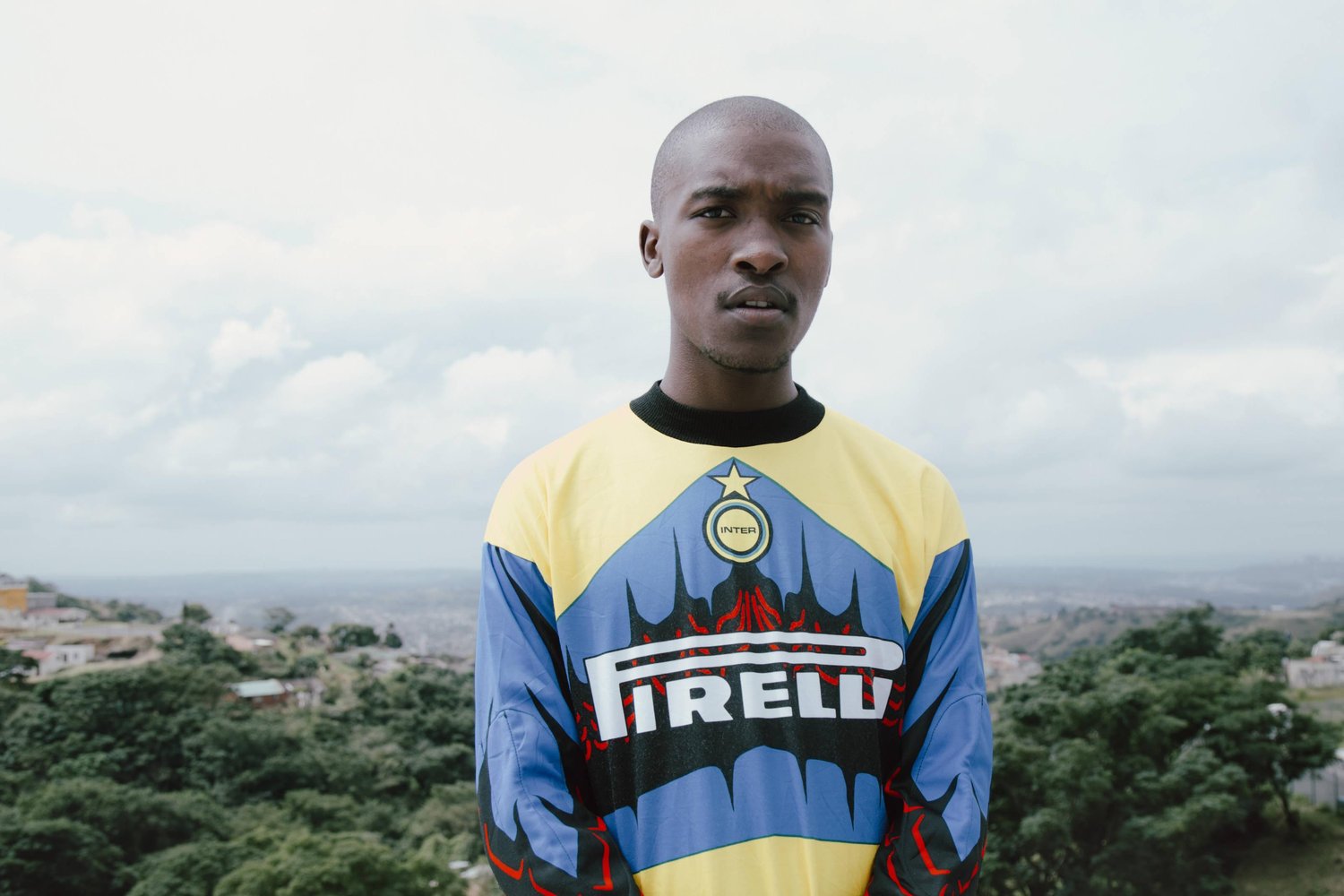 In Paris for the Gqomunion #2 party, gqom star DJ Lag opens his usb stick and gives us 8 killer tracks

DJ Lag is the South African Gqom 21 old years artist that became one of the major figures of the very prolific gqom scene. Follow by the whole world, gqom quickly go over South Africa.

At first listen, it might not appear that Gqom’s minimalist, bass-heavy sound would take Lwazi Asanda Gwala from Clermont township in Durban to commanding dancefloors in Europe and Asia. But DJ Lag’s superb production skills have played a big part in transforming a sub-genre of house – one that began by soundtracking taxi trips around Durban – to an enviably innovative participant in the global scene.

Since he first surfaced several years ago, DJ Lag has played several major South African events, including the 2015 Johannesburg-leg of Boiler Room, and the 2016 Cape Town Electronic Music Festival. “I believe gqom will be way bigger than deep house,” DJ Lag says of the genre that he’s leading.

The favourite warm-up track to open a DJ set with
“Ithoyizi” by Naked Boyz
“This is my warm up track because it was the first gqom track that got popular in South Africa and most of other producers were influenced by this track in many of they tracks.”

The best track of my favourite Durban’s newcomer
“Isalvo” by Cruel Boyz
“This is my favourite track by new artists coming out of my hometown from the gqom scene. This track is picking up attention and crowds go wild for it.”

The best house music Track I’m playing constantly at peak time
“Minnie” by DJ Bongz
“This is a great house track that I’ve been playing since 2012, and it never goes wrong in Durban clubs because it’s a classic singalong track.”

The best rap track I’m mixing who blends perfectly with a gqom track
“Run Jozi” by AKA ft. K.O.
“This track blends so nicely with gqom. Sometimes i play the vocals as an interlude first before I put on the original track, then the Gqom track on top. It’s a perfect combo.”

The best kwaito track to make people dancing
“Umlilo” by Big Nuz
“This track is huge in South Africa, it was song of the year in 2010, and it’s still going strong.”

The best new track (all genres) I jam with
“No Limits” by G-Eazy
“This track is being played by every dj who plays multiple genres because it connects with everyone and it’s a big tune right now around the world.”

Dj Lag Favourite Tracks
“Umshudo” or “Ice Drop” by DJ Lag
“Every time I open a set with either of those tracks, the crowd goes crazy. Everybody can’t stop dancing.”

DJ Lag and DJ Tira unveil the “Siyagroova” video, made in Durban
News