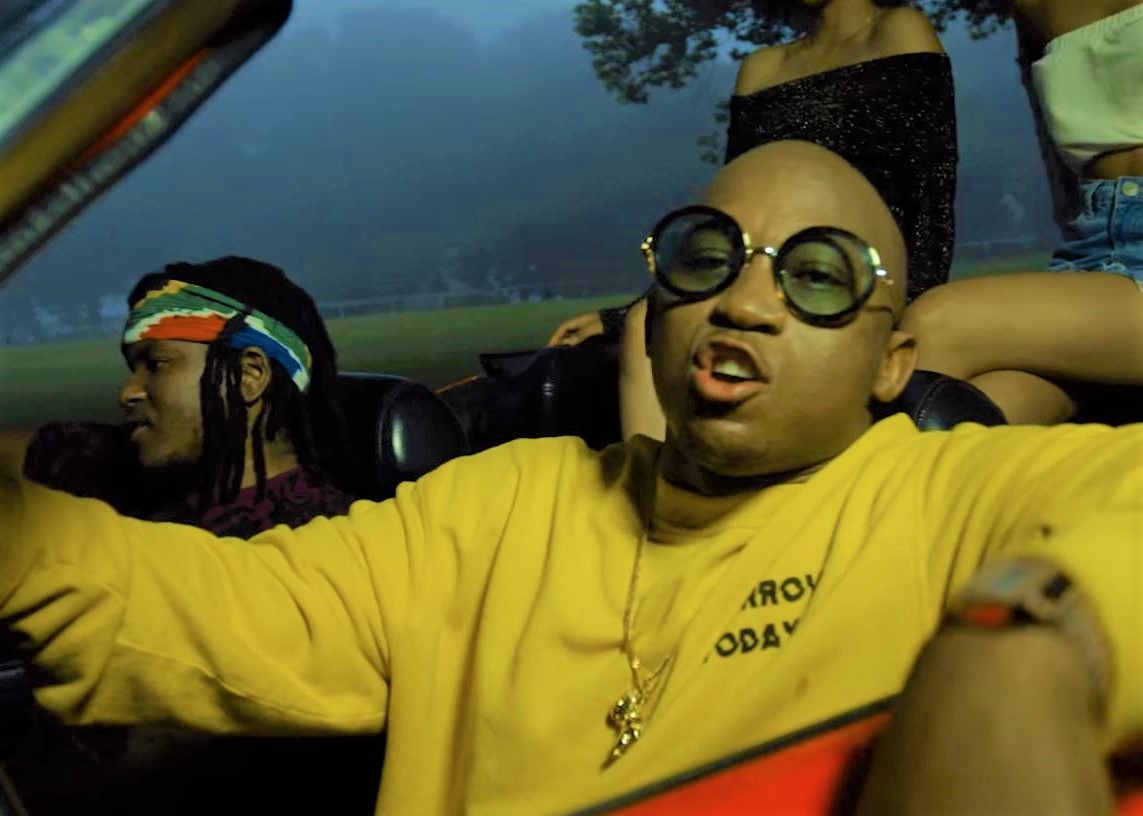 Motswako veteran Khuli Chana, who recently headlined the One Source Live concert this past weekend in Johannesburg, got into the booth with Durban born new skool rapper Aewon Wolf for their latest collaboration titled ‘Wang’thola’.

The pair recently dropped the visuals for the catchy single reminiscent of Chana’s 2010 hit Freshe. Check out the video below: