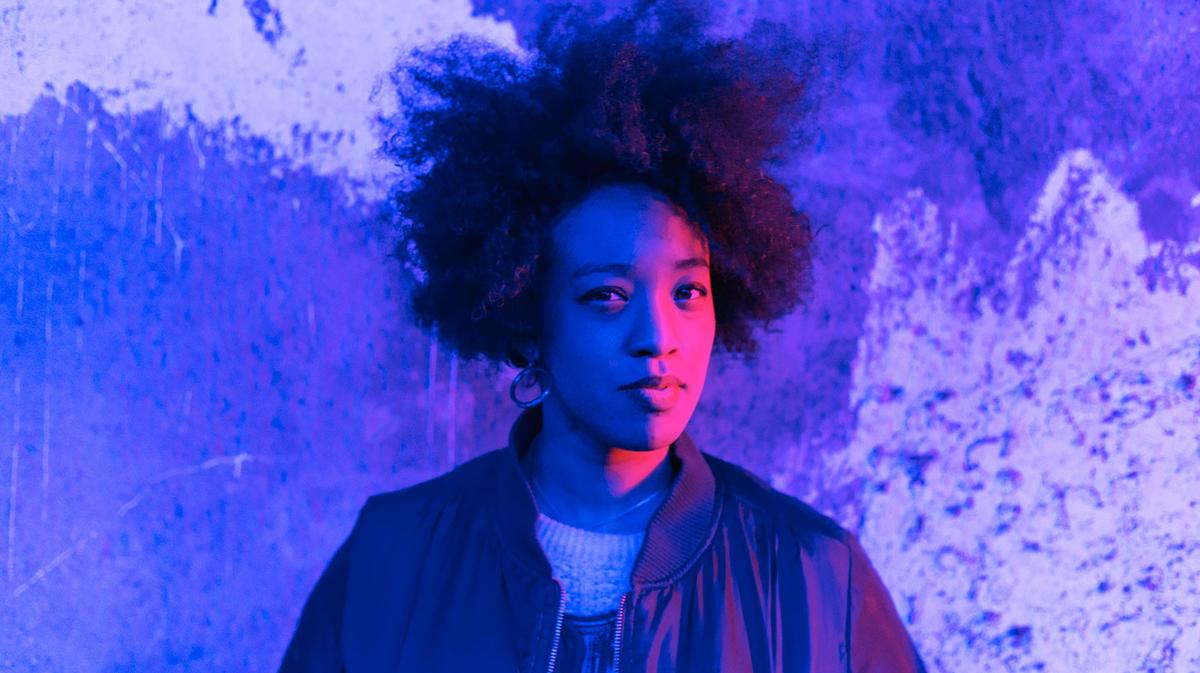 The band formed in 2013 by four musical friends takes us on a cosmic trip through their first self-titled album.

Carried by the soulful voice of singer Kiala, Keys Zuna transport us in an out of time atmosphere, in other galaxies.

By listening to their first album, we discover the spectrum of their influences according to eclectic and ethereal sounds, a one-way approach to nirvana. Formed by four musicians, Kiala, a guitarist, a bassist and a beatmaker, the band goes through trip hop melodies including jazz and many other universes.

Their eponymous debut album, released on March 23th via Cascade Records, is fully available for listening on Bandcamp. 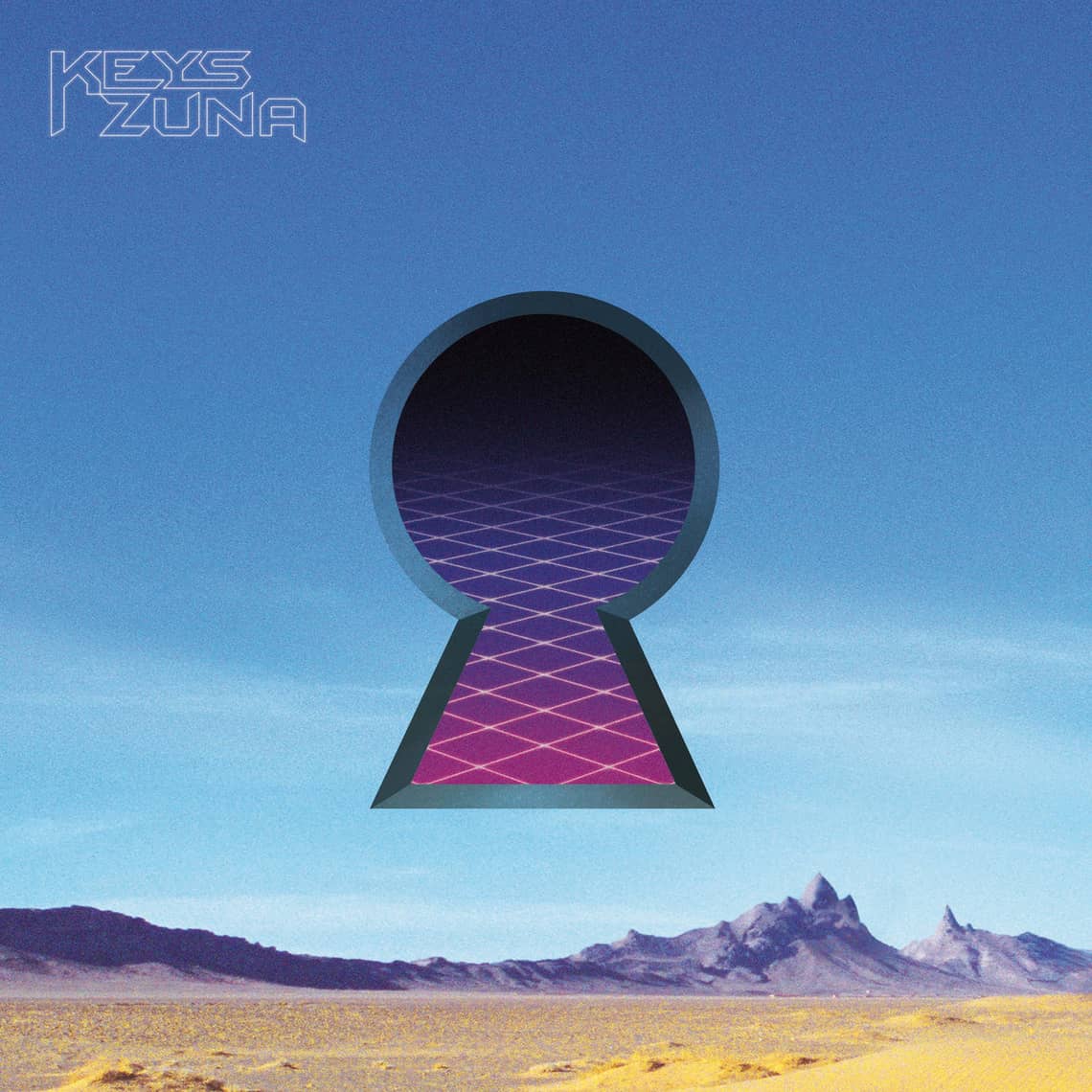 A brief survey of African harps: the kora, krar, adungu and more
Feature