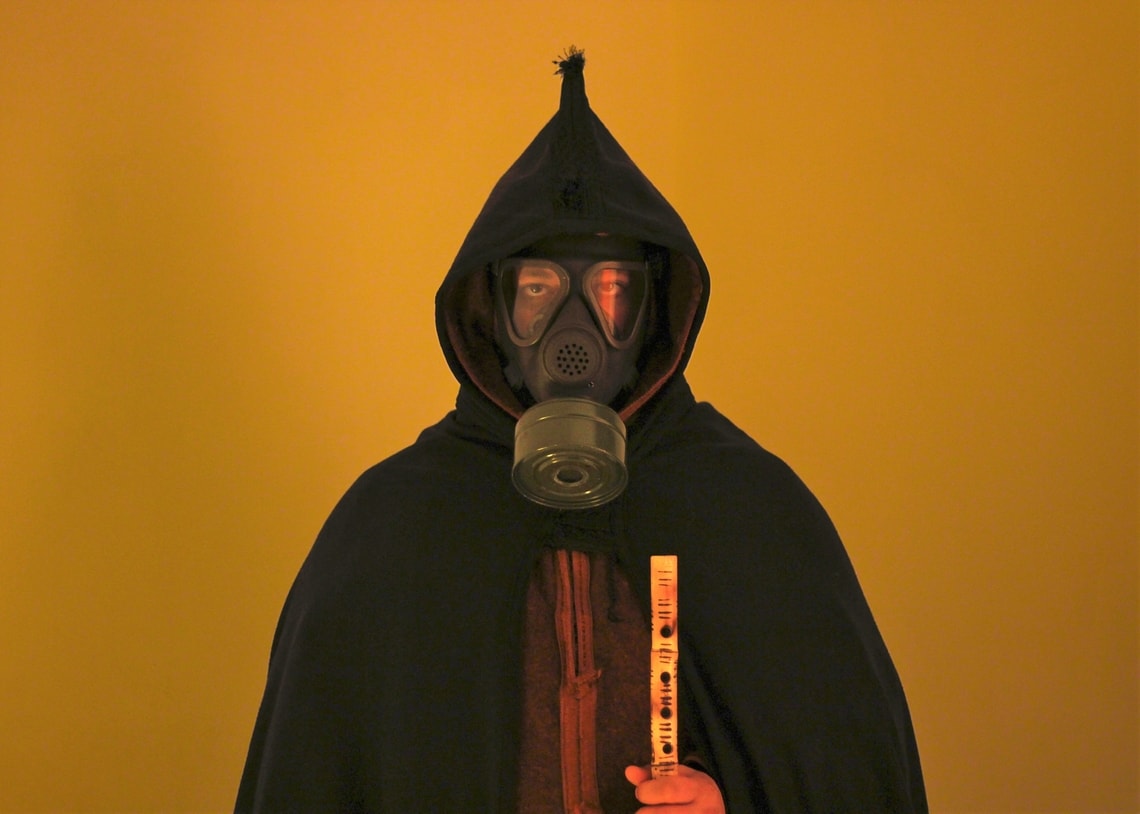 Update: listen to the album here.

“The past is a collective heritage” explains AMMAR 808. He started the project a year ago, after working with the lauded Bargou 08, searching for something to link the sense of what has been with what will be. “It’s what we all call on, what we all share… I’m trying to weave threads from folklore and mythology into futurism. And I’m not necessarily projecting a positive image; from all we can see, things aren’t going in the right direction. What I hope is that it will raise an alarm.” Yet there’s also plenty of hope here. With singers from Algeria, Tunisia, and Morocco, songs from the Targ, Gnawa, and Raï histories, and a TR-808 alongside a distorted gumbri (Nassouli), gasba flute and zokra bagpipes (Lassaed Bougalmi), this is an album that reaches out to encompass the entire Maghreb area of North Africa. “The album isn’t so much about a united Maghrebi region, but how we can connect while observing our differences – our differences are also our connection – and using them to unify as humans.”

AMMAR 808 will tour in Europe starting from April, including festivals such as Roskilde, BRDCST, Rewire and Nuits Sonores.

Read next: Glitterbeat: Origins and philosophy of a versatile label 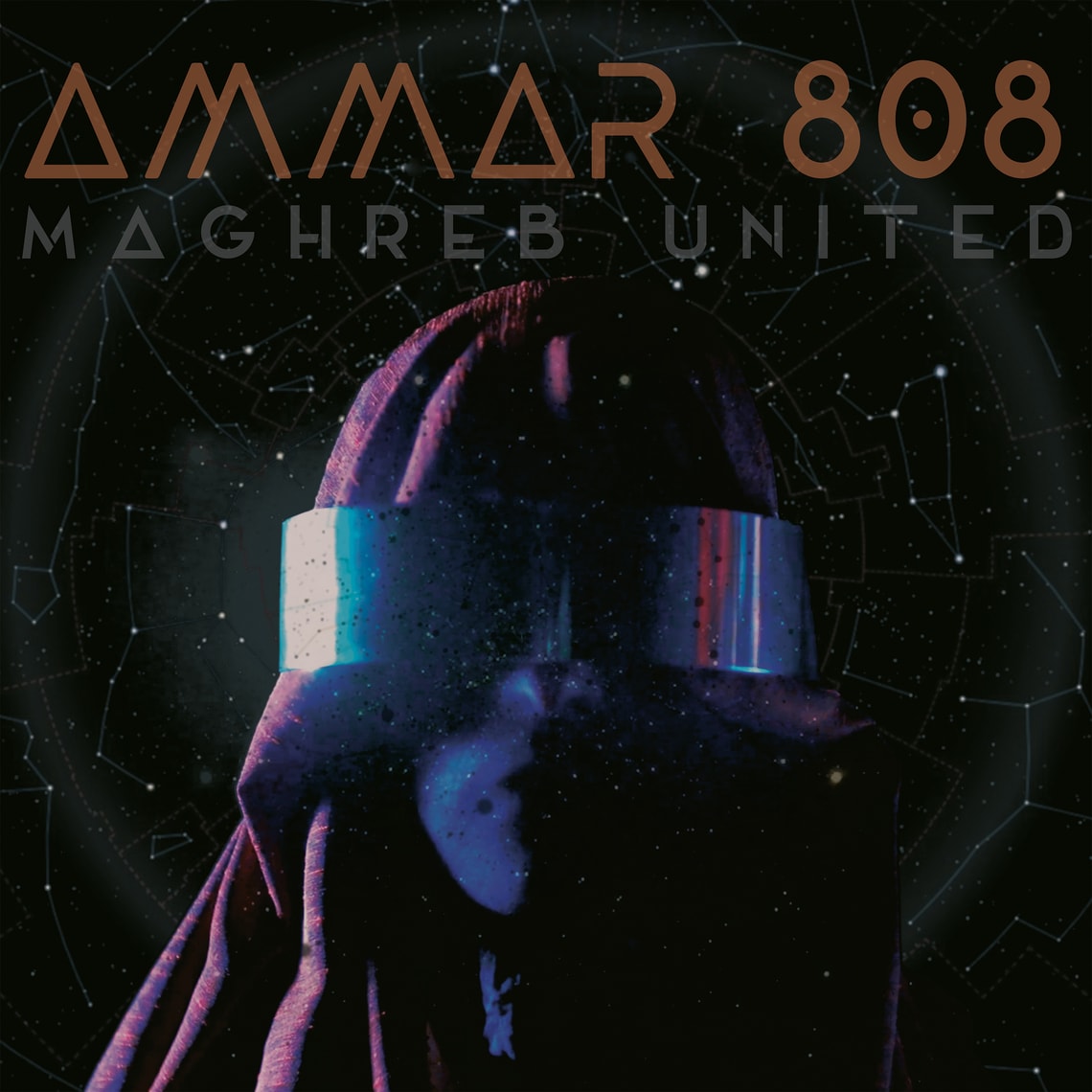