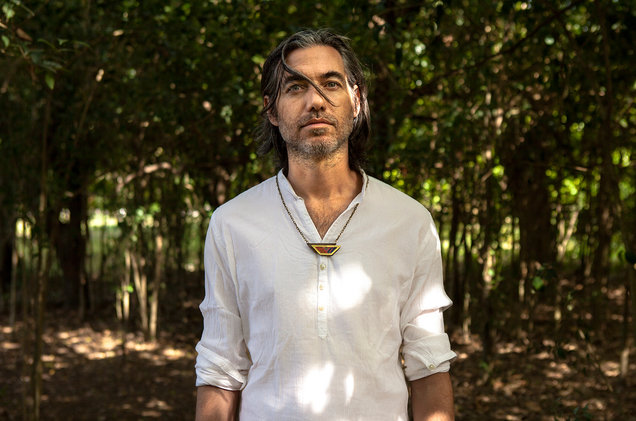 Uji (Luis Maurette) is a nomadic electronic producer and multi-instrumentalist born in Buenos Aires, Argentina, and raised throughout Latin America. Half of the pioneering duo Lulacruza since its inception in 2005, with whom he has released 5 albums, a feature film and multiple world tours.

“Jenga” is the first track to be born out of Uji’s solo project. It’s a beautiful blend of nature sounds and mysterious transcending vocals layered on minimal – but danceable – beats. 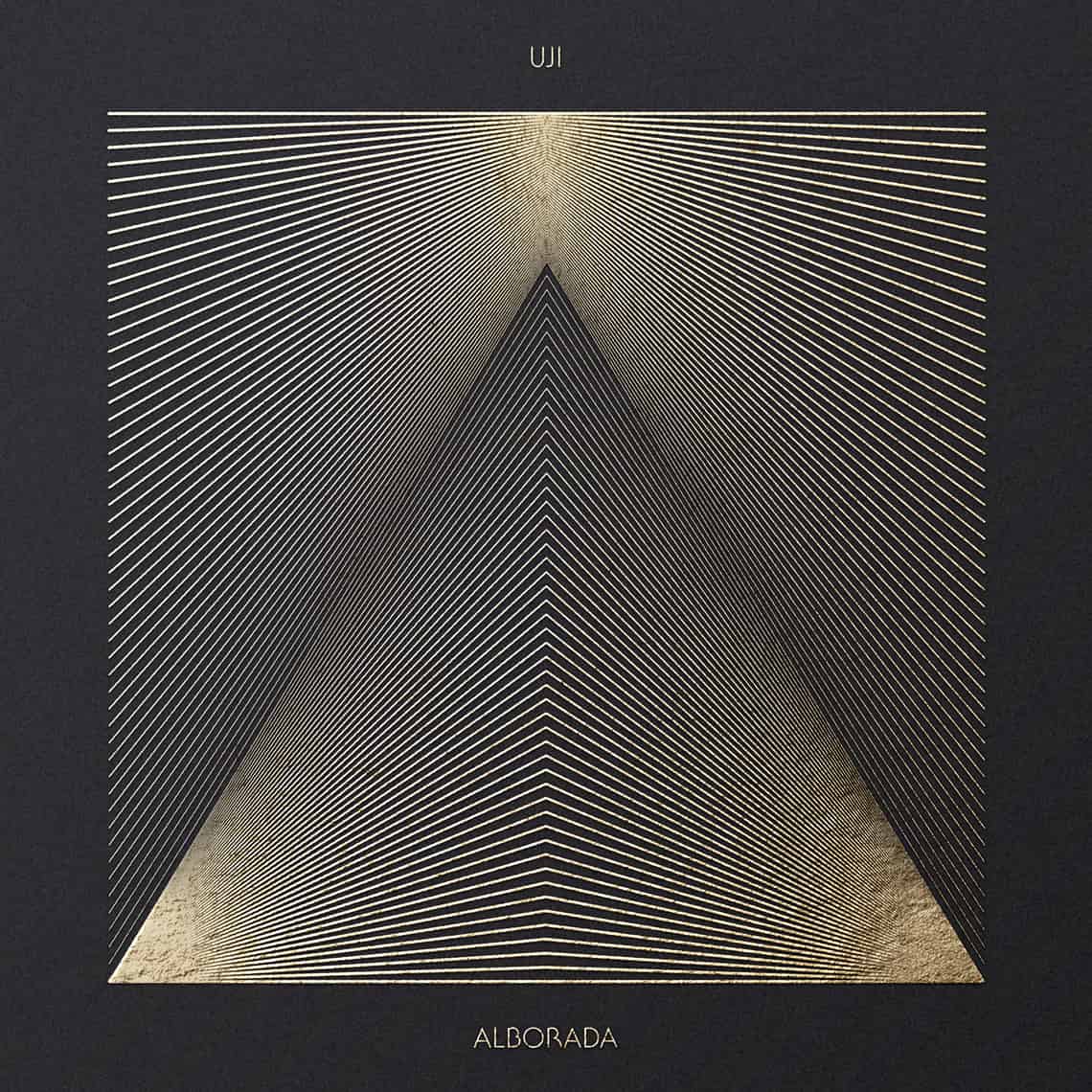